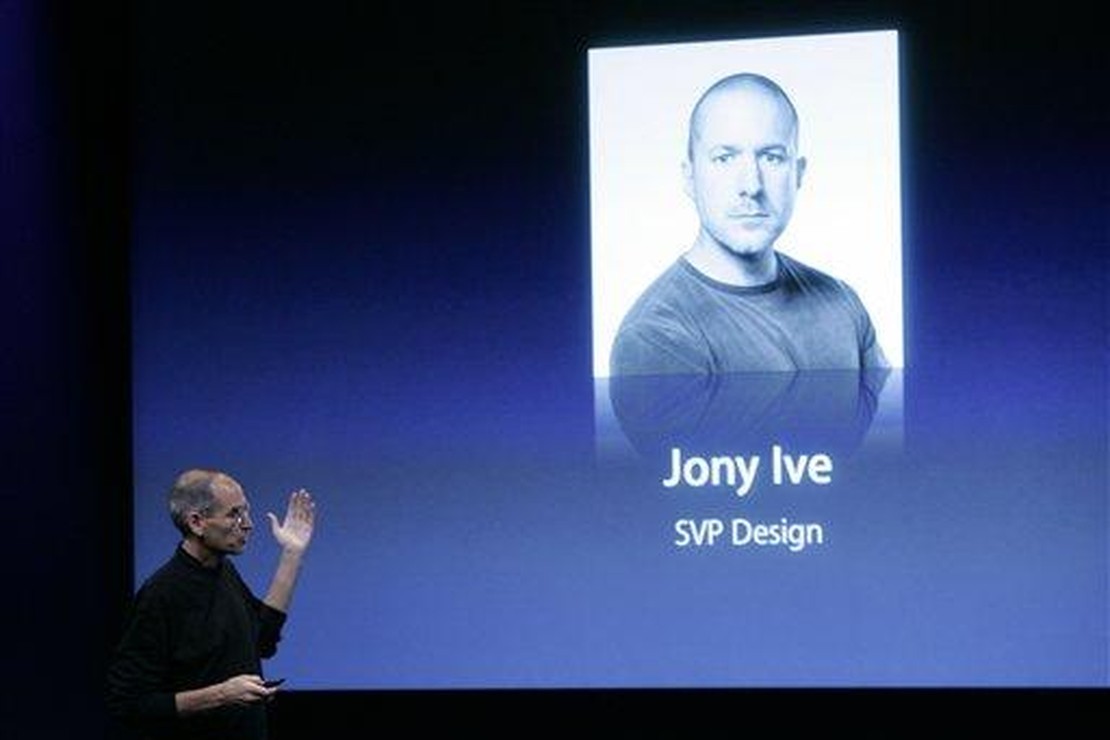 One of the world’s most valuable companies has just said its final goodbye to one of the greatest designers of consumer electronics — and Jony Ive will not be missed.

Not by Apple, not by consumers.

Ive left his c-level position as Apple’s Chief Design Officer in 2019 to found his own design firm, LoveFrom, with Marc Newson. But he continued part-time work with Apple as a highly-paid consultant reportedly worth $100 million.

That relationship ended earlier this week despite Ive’s promise to work “long into the future” with the company he helped save from oblivion.

Ive’s formal departure was long overdue. In retrospect, Ive probably should probably have severed all ties with the firm — that he was seemingly bored with — just as soon as the Apple Watch launched in 2015.

Before I get to why, understand that I don’t mean to diminish any of Ive’s accomplishments. He (and his prodigious talents) languished at Apple until the return of Steve Jobs to the then-failing company in 1997. Just months away from bankruptcy, Ive, Jobs, and Apple engineering quickly collaborated on the original Bondi blue iMac — the product that turned around Apple’s fortunes.

From there, Ive’s fingerprints could be seen on every single one of the company’s now trillion-dollar product line. Ive also designed the iconic Apple Store esthetic, Apple’s gorgeous $5 billion “ring” headquarters in Cupertino, and helped modernize the look and feel of iOS.

Whatever you think of Apple as a company, the wider world regards their products as some of the best-designed money can buy. And by design I mean the way they work, not just the way they look. Ive was a huge part of that.

Well, Ive’s design partnership with Jobs was a huge part of that.

Jobs was neither an engineer nor a designer. What he did have was (usually) excellent taste. More importantly, while Jobs’ title at Apple was CEO, his actual role there was Chief Consumer Ombudsman. He approached the design of each new laptop, tablet, phone, and operating system not as a businessman but as a consumer. If a detail or a feature annoyed him, he demanded changes. Usually not very politely, either.

Also for our VIPs: ‘Read the Polls!’ Biden Yells at Reporter — OK, Let’s Do That (But It Ain’t Just the Polls)

Ive’s obsessions were for purity, beauty, and manufacturing elegance. And thinness, so much thinness.

While Jobs and Ive worked together on one hugely popular product after another, they approached them from different angles. The analogy only goes so far, but basically Jobs was the McCartney to Ive’s Lennon.

Paul McCartney could churn out one helplessly catchy melody and lyric after another, but often without any depth. John Lennon at least considered himself an intellectual, constantly pushing against the boundaries of popular music.

And by pushing, I mean recording all that unlistenable, screechy, atonal crap with Yoko Ono.

At Apple, Jobs had the popular touch. Ive could get his head so far up his… you know… with his design obsessions that the user’s needs were sometimes forgotten.

Without Jobs there to rein in Ive, Apple users were sometimes stuck with things like the infamously unreliably butterfly keyboards on the entire MacBook lineup for several years, computers without enough ports, the death of the delightful MagSafe charger connector, iPhones sacrificed battery life on the altar of thinness, and don’t get me started on the unusable visual monstrosity that was the initial release of iOS 6.

Ive continues to do fine work outside of Apple, but let’s face it: Without Jobs there, Ives at Apple could sometimes remind you of Lennon with Yoko.

That isn’t to say that Apple’s entire product lineup went to hell without Jobs — far from it. They became the world’s first trillion-dollar company after Jobs, but while Ive was still there full-time. And Ive nailed the original design of the Apple Watch so well, right from the start, that it remains essentially unchanged after seven generations. It also dominates smartwatch sales, despite Apple not selling a sub-$200 model for the masses.

But since Ive’s departure, useful ports (and MagSafe!) have returned to the Mac lineup, the Ive-designed butterfly keyboard has been given the heave-ho, and iPhones have gotten thicker to accommodate bigger, longer-lasting batteries.

It’s a welcome return to form for Apple, and it couldn’t have happened with Ive still helming product design. He continues to produce beautiful designs at LoveFrom, and I’m dying see what his design partnership with Ferrari brings.

But it’s clear that without Jobs, he’d maxed out as a designer of consumer electronics.

So, farewell, Jony Ive — you won’t be missed.

At least not until I see that new Ferrari…