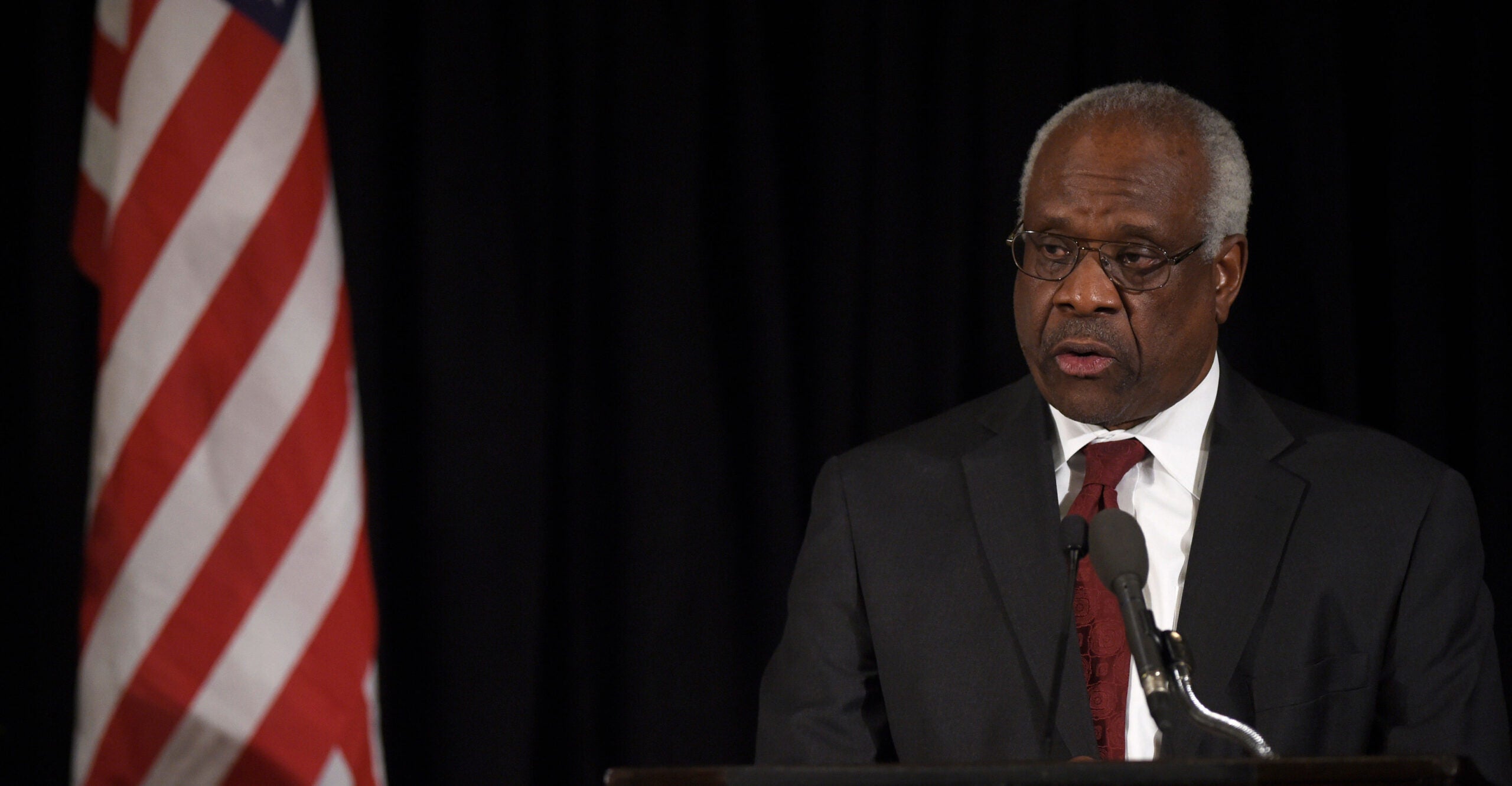 White progressives do not have the moral authority to excommunicate a black man from his race because they disagree with him.

And those—regardless of background—who join in the charade or remain silent are guilty of enabling this abuse.

We, the undersigned, condemn the barrage of racist, vicious, and ugly personal attacks that we are witnessing on Clarence Thomas – a sitting Supreme Court justice. Whether it is calling him a racist slur, an “Uncle Tom” or questioning his “blackness” over his jurisprudence, the disparagement of this man, of his faith, and of his character, is abominable.

Regardless of where one stands on Justice Thomas’ personal or legal opinions, he is among the pantheon of black trailblazers throughout American history and is a model of integrity, scholarship, steadfastness, resilience, and commitment to the Constitution of the United States of America.

For three decades, Thomas has served as a model for our children. He has long been honored and celebrated by black people in this country, and his attackers do not speak for the majority of blacks.

He is entirely undeserving of the vitriol directed at him. Character assassination has become too convenient a tool for eviscerating those who dare dissent from the prevailing agenda, especially when it is a black man who is dissenting.

This is not about the content of the court’s decisions or Justice Thomas’ personal views; some of the undersigned agree with his judicial decisions, and some do not. We speak out—as black people and Americans—to condemn these attacks and support Justice Thomas, because to remain silent would be to implicitly endorse these poisonous schemes, as well as his destruction.

Glenn Loury is professor of economics at Brown University. Robert Woodson Sr. is founder and president of The Woodson Center.

This column first appeared at RealClearPolitics.com.