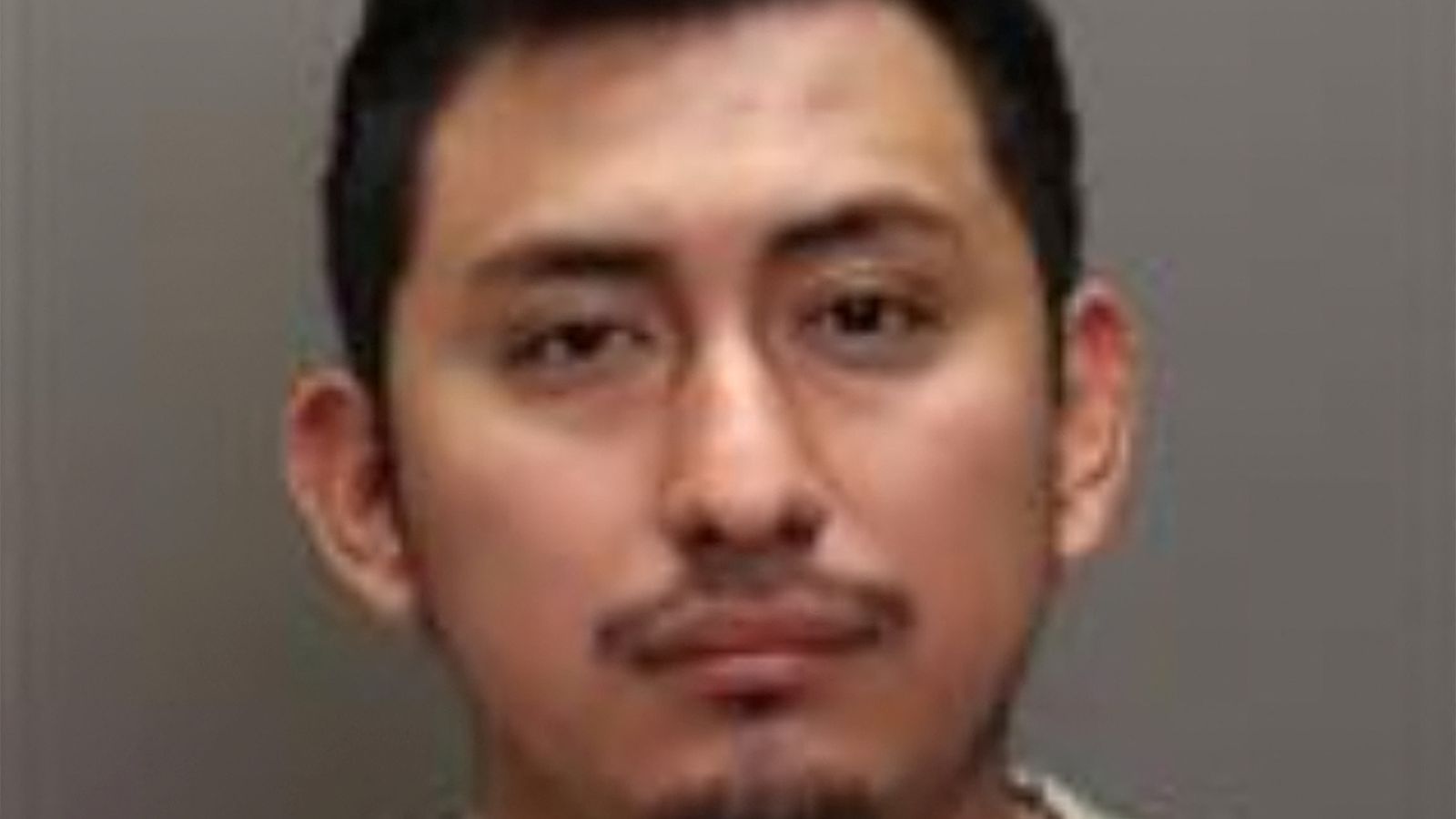 A man has been charged with raping a 10-year-old girl after she reportedly had to travel across state lines for an abortion following the US Supreme Court’s landmark ruling.

Gerson Fuentes, 27, was arrested on Tuesday and made his first court appearance in Ohio the following day.

The young girl’s story was highlighted by President Joe Biden last week as he signed an executive order aimed at protecting access to abortion.

The US leader warned that the historic ruling by the conservative-dominated court puts the “health and life” of women at risk.

Fuentes’ arraignment came days after the state’s Republican governor and other conservatives raised questions about whether the story was real.

During the hearing, a detective testified that police learned about the girl’s pregnancy through a referral by children’s services that was made by her mother and that she had an abortion in Indiana, The Columbus Dispatch reported.

A police investigator testified that Fuentes confessed to raping the girl at least twice.

An Indianapolis physician, Dr Caitlin Bernard, had told The Indianapolis Star that an abortion had been provided for such a child because the girl could not access one in Ohio under a newly imposed state ban on the procedure at the first detectable “fetal heartbeat”.

Read more: US Supreme Court – from abortion to contraception what could happen next?

Appearing on Fox News on Monday, Republican Ohio attorney general Dave Yost had said he hadn’t heard “a whisper” from law enforcement in Ohio about any reports or arrests made in connection with such a case.

Mr Yost suggested later in the interview that the young rape victim would have met the Ohio “heartbeat” abortion ban’s exception for medical emergencies.

It is unclear, however, that the girl’s condition met the law’s definition of an emergency, which must be life-threatening or involve a “serious risk of the substantial and irreversible impairment of a major bodily function”.

In a statement on Wednesday, Mr Yost said the state Bureau of Criminal Investigation stood ready to help prosecute the case.

4 Takeaways From Senate Panel’s Hearing on Gain-of-Function Research, COVID-19
El Paso UPDATE: New Lawsuit Filed — Potential Manipulation by Election Judge Caught on Camera!
Man who allegedly kidnapped 12-year-old and murdered her mother and brother is an illegal alien and had been previously deported to Mexico
The Democrats’ Lifespan Reduction Act
Sandy Hook parents tell Alex Jones he has made their lives a ‘living hell’ as they face him in court