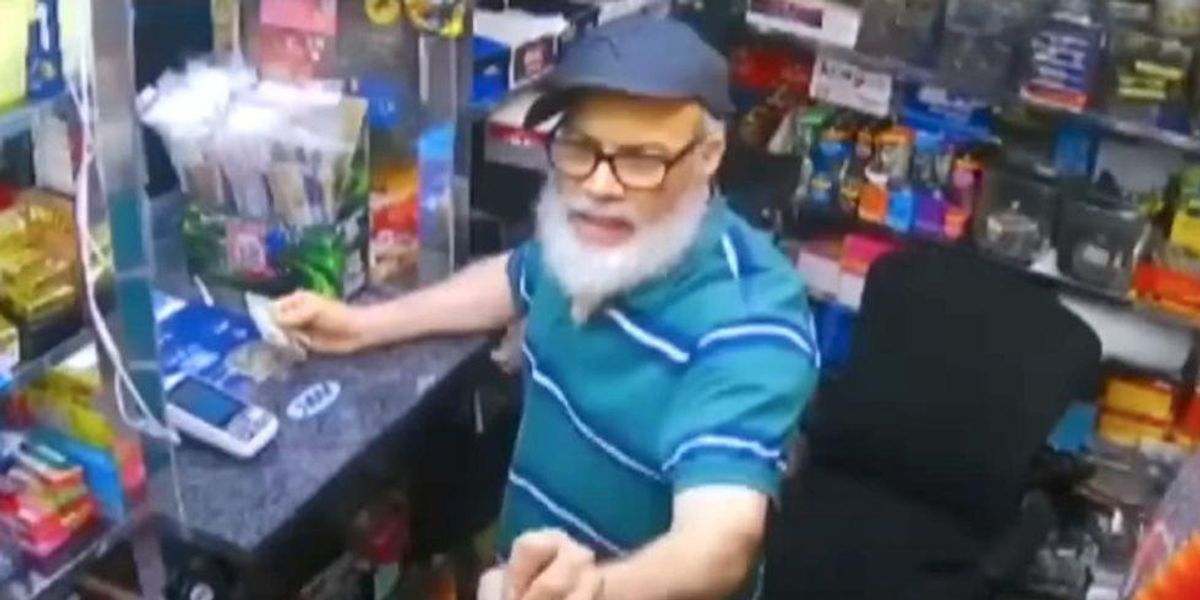 The New York City deli worker who stabbed to death a man that was attacking him is speaking out about the murder charge that many say is unjust.

61-year-old Jose Alba spoke to WCBS-TV through a family interpreter on Tuesday from behind his apartment door.

Alba said he was thankful for the support he’s received from the public, but he asked WCBS to not show his face while he recovers mentally and physically from the lethal altercation.

“He said I feel sad for what happened,” said a family member speaking for Alba. “He was put in a position where he couldn’t tell how it was gonna end. He was just defending his life.”

He also spoke to Noticias Telemundo in Spanish.

“I was in shock. I didn’t even know what to do, or what to say,” Alba said in Spanish.

When he was asked where he found the knife used in the attack, he said that it was a knife used to cut boxes at the bodega.

Alba was arrested and charged with second-degree murder. He spent five days at Rikers Island before a judge lowered his bail over increasing public pressure. His supporters raised the bail money and he was able to go home.

United Bodegas of America have come out in full support of Alba and have demanded that District Attorney Alvin Bragg drop the charges against him. The group met with Bragg on Tuesday morning.

“Our city is in crisis,” said UBA spokesperson Fernando Mateo. “And at this point, we are just fed up with people robbing, looting, attacking, assaulting, killing our small business owners.”

Video shows the lethal interaction between Alba and 35-year-old Austin Simon, who attacked the 61-year-old after Alba was unable to authorize a purchase of potato chips from a woman who was used a benefits card. She called Simon, who was reportedly on parole at the time for assaulting a police officer. He had served time for the second-degree assault conviction.

A second surveillance video showed Alba trying to avoid the confrontation with Simon.

Here’s the video interview with Alba:

We Dodged a Bullet: Hillary Clinton Spotted in the Hamptons… Looking Haggard
Is the Mar-a-Lago Raid a Distraction to Help Democrats in November?
Previously rabid fans of Kamala Harris are losing faith: ‘Did I just make up a person in my head who could do those things?’
How Foreign Aid Has Failed People of Afghanistan
S.E. Cupp Shrieks Over GOP Anti-Grooming Laws: They’re Big Government!