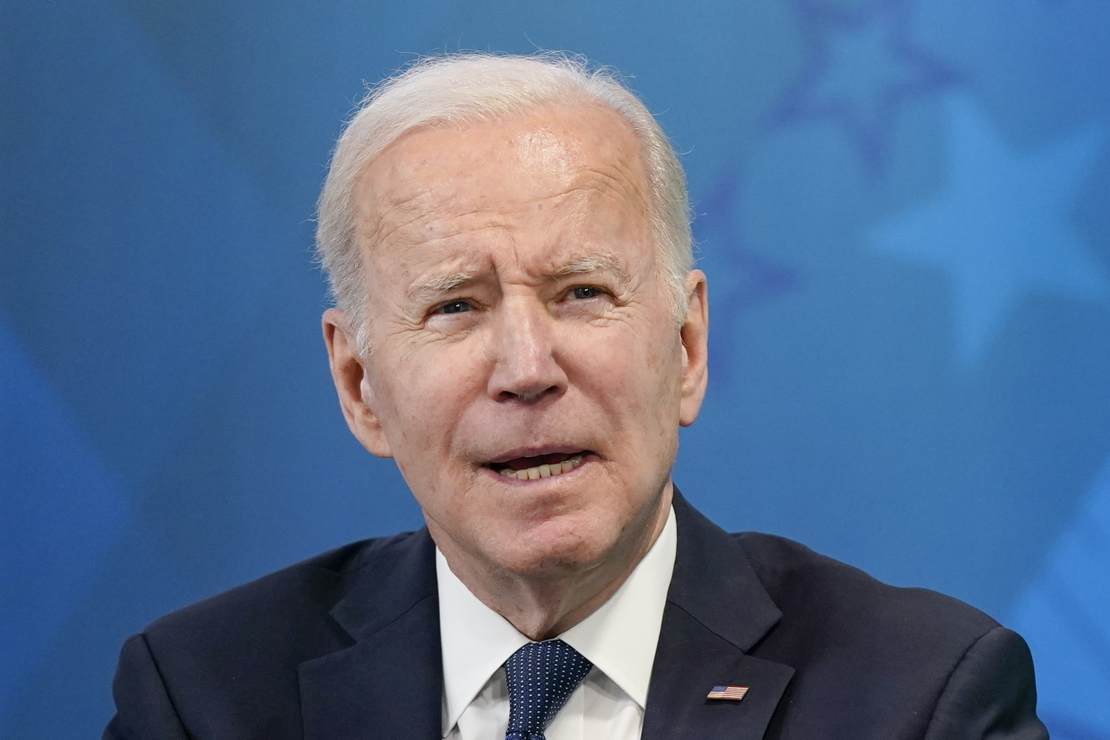 The more honest among us know that Joe Biden had nothing to do with getting his current job; it was the combined efforts of pandemic-induced Democratic shenanigans and a corporate mainstream media structure that long ago abandoned journalism to become full-time cheerleaders for the Democratic party.

In recent weeks, those cheerleaders have been expressing some buyer’s remorse about Biden. They have no doubt been feeling it for a long time — even commie media types need to buy groceries — but they’re just now getting around to sharing with the class.

The New York Times is, of course, the captain of the cheerleading squad. It’s the news organization that runs Opinion pieces by Nobel Laureate economist Paul Krugman insisting that inflation really isn’t that bad and that none — and I do mean none — of this is President LOLEightyonemillion’s fault. When the Times starts publishing its misgivings about Biden you know he’s in trouble.

In just the last week, the Times has run several articles that are critical of Biden. Upon first glance, this is unprecedented. It’s practically a religious doctrine at the Times that a sitting Democratic president never be spoken ill of. Upon closer examination, however, it’s plain to see that the flying monkeys in the mainstream media aren’t getting near the truth when it comes to Biden.

Take, for example, this Times article that Katie covered over at Townhall last week:

According to the left-leaning paper, Biden is struggling to “inspire” his supporters and allies, claiming that Democrats find him to be too “passive” to be the leader of the country.

Titled “Biden Promised to Stay Above the Fray, but Democrats Want a Fighter,” the New York Times blasted the president for flying to Ohio after a mass shooting and in the midst of an inflation crisis, while choosing to ignore speaking on neither of the topics.

“Forty-eight hours after a horrific mass shooting on the Fourth of July, President Biden flew to Ohio…with inflation soaring and Democrats still fuming about the Supreme Court’s decision to overturn Roe v. Wade, Mr. Biden’s public schedule included no events or announcements on either topic,” the piece opened with.

The author gravely stated that Biden seemed detached from reality and appeared “far less engaged than many of his supporters had hoped.”

That last line is the real laugher. These are the same media hacks who ran interference for Biden all through the 2020 campaign, when the obvious strategy was to keep him out of the public eye as much as possible lest his lack of engagement with reality be revealed to all. He doesn’t seem to be “less engaged,” he is. It’s been an embarrassment since he was inaugurated and has only gotten worse. As I wrote in Monday’s Morning Briefing, his handlers really shouldn’t let him out in public anymore.

Proving that the mainstream media is always in lockstep, The Washington Post also ran an article last week bemoaning the fact that Biden is too “passive.”

The formerly friendly media hits just keep coming for Biden. Rick wrote about The New York Times’s recent examination of the fact that Biden isn’t exactly a spring chicken anymore. They were all apparently unable to do the math in 2020.

There are numerous more examples, all in the same vein. The only thing any of them get right is that things with Biden are wrong. They never get to exactly why they’re wrong.

The lackeys in the mainstream media will never completely get to the bottom of the problem with Joe because they know that they’ll find themselves if they do.

The Joe Biden that the media was selling to the public in 2020 never existed and, deep down, even these pathological liars know that. He’d spent almost half of a century in Washington and his accomplishments wouldn’t have filled both sides of a piece of college-ruled notebook paper. He was also a perpetual hothead who couldn’t control his mouth or emotions.

In the mainstream media’s 2020 telling of the Tale of Joe, Biden was the right man at the right time because his experience gave him the gravitas they claimed Trump lacked and he was also a kindly grandpa who would be the calming influence they claimed the nation needed.

That Joe Biden could never be found anywhere in this reality. They’re now stuck with a defective lemon that they sold themselves.

They are also stuck with the fact that they can’t really root for an early exit from office by Biden. The not-too-well-kept secret about Kamala Harris is that even Democrats don’t like her.

These mini epiphanies that the MSM hacks are having aren’t a sign that they might one day do their jobs responsibly. What they’ll do is double down on lying about whichever mediocrity the Democrats pluck from their anemic bench to eventually replace Biden.

A great number of America’s woes can be directly traced to the mainstream media’s abandonment of journalism. While they fancy themselves as intellectually superior, they’re all too stupid to know that their borderline criminal irresponsibility will always have negative consequences for them too.