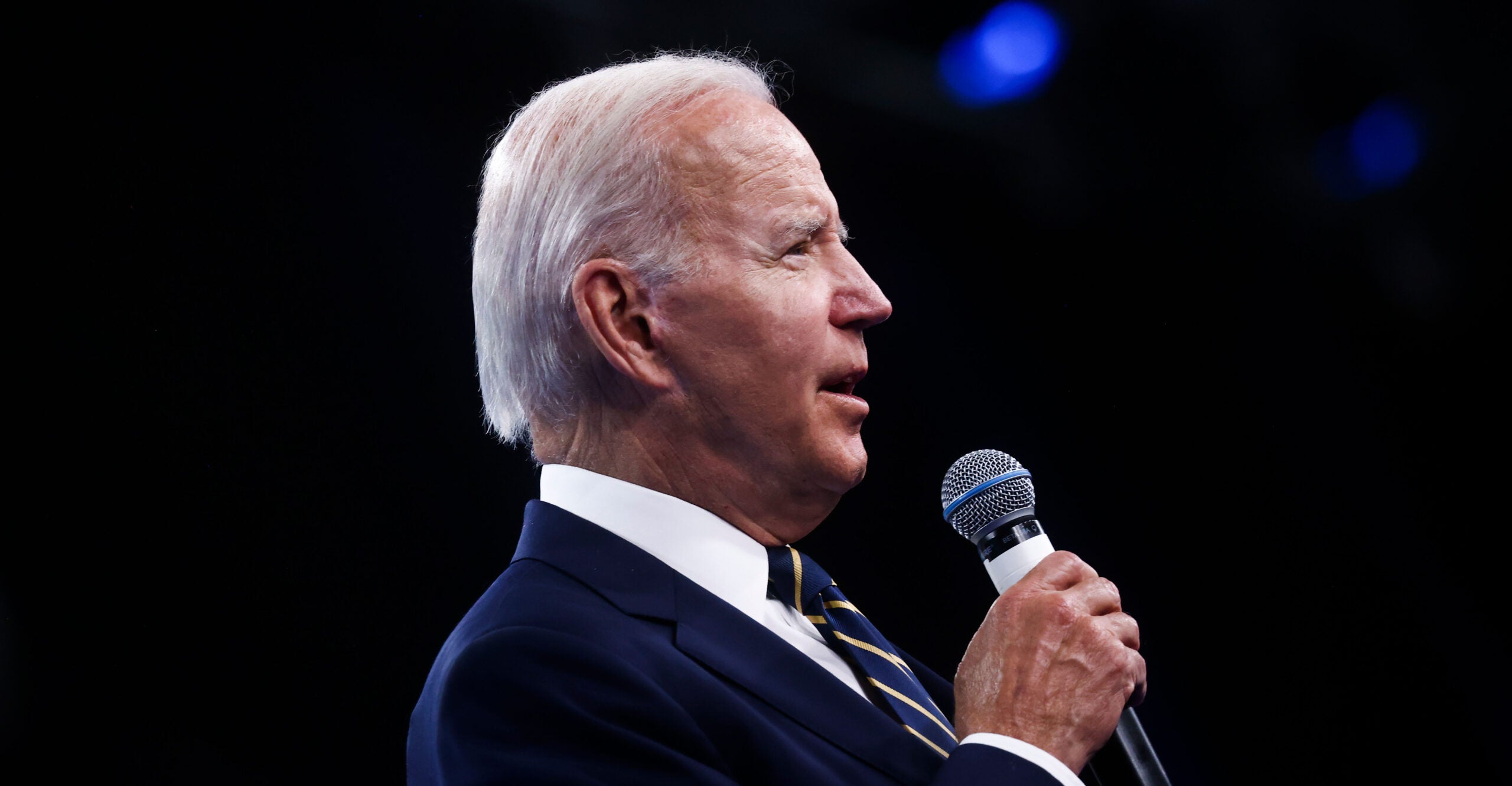 When it comes to beating a likely recession, red states are leading the charge, adding 341,000 jobs since February 2020. Blue states hemorrhaged 1.3 million jobs through May, according to an analysis of Labor Department data by the Brookings Institution, The Wall Street Journal reported.

It’s incredible that some 46 million people moved to a different ZIP code between February 2021-2022, according to the Journal’s report of Moody’s analysis of Equifax Inc. consumer-credit reports.

“The states that gained the most, led by Florida, Texas and North Carolina, are almost all red, as defined by the Cook Political Report based on how states voted in the past two presidential elections,” the Journal noted. “The states that lost the most residents are almost all blue, led by California, New York and Illinois.”

The irony of Friday’s jobs report is that it brings further pressure for the Federal Reserve to plunge the U.S. into a recession—by hiking interest rates, possibly by .75-percentage-point—all in hopes of slowing inflation.

Though the report was nominally strong, with the unemployment rate remaining unchanged at 3.6% and U.S. employers adding 372,000 new jobs in June, America is still far behind its pre-COVID-19 labor force participation. June labor force participation was 62.2%, compared to 63.4% in February 2020–a discrepancy translating to millions fewer people working today than before COVID-19 shutdowns.

We’ll soon find out if we’re technically in a recession—e.g. two quarters of economic contraction—but for many people we’ve long already been in recession.

“People are getting poorer,” Ludovic Subran, chief economist at Allianz SE, told Bloomberg News. “So this is not a recession, but it really feels and tastes like a recession.”

As National Review’s Jon Hartley notes, the Bureau of Economic Analysis recently revised the GDP figure for the first quarter of 2022 to an annual rate of -1.6%; meanwhile the Atlanta Fed’s GDP Now “nowcast” estimates the second quarter of 2022 at -1.2%.

Failed policies like California’s taxes and hyperregulation on everything from housing to energy are driving people out of the Golden State. Tesla moved from California to Austin. Same with Oracle. Hewlett Packard Enterprise moved its global headquarters from California to Houston.

California’s crime spikes are in part due to weak district attorneys, though that tide could change with the successful recall of San Francisco District Attorney Chesa Boudin. Los Angeles County ??District Attorney George Gascón is now battling his own recall effort.

Content created by The Daily Caller News Foundation is available without charge to any eligible news publisher that can provide a large audience. For licensing opportunities of our original content, please contact licensing@dailycallernewsfoundation.org.

Star Wars Is Done: Lucasfilm Not Hiding Political Agenda With ‘Andor’
Man with loaded AK-47 arrested outside home of Iranian-American journalist known for criticizing the Iranian government and the hijab
Ford stock notches its best month since the Great Recession — and keeps rising
Biden to sign executive order protecting women who travel for abortion
New Citizen and College Journalist Excoriates ‘Breaches of My New Nation’s Promises’