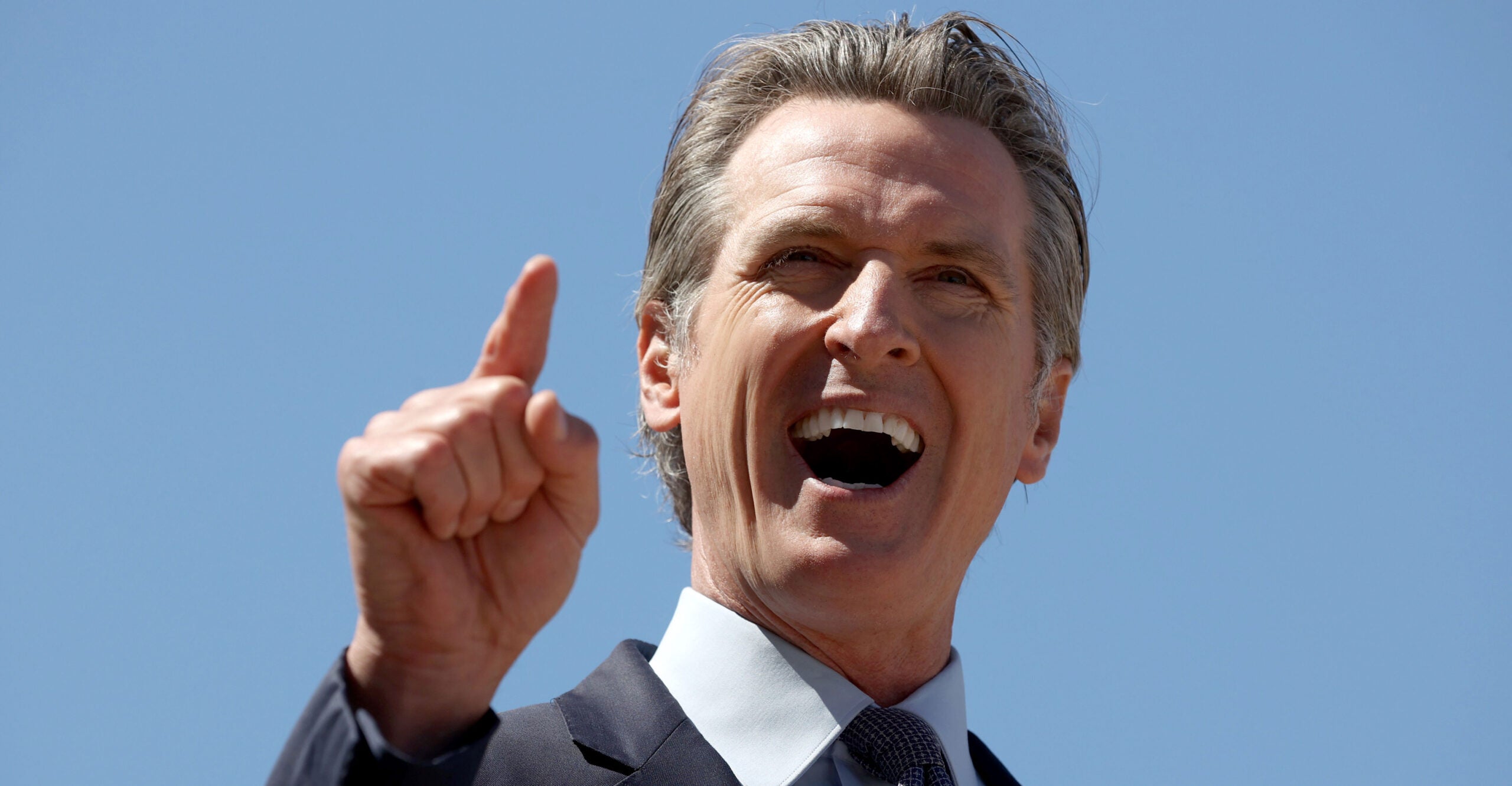 Last week, the Supreme Court reversed Roe v. Wade, the 1973 decision that outlawed state anti-abortion laws and federalized an issue that, for all but the last 50 years of our history, was decided by the states.

Critics falsely claim that Roe “legalized” abortion, when pre-1973 abortion was legal in the states where a majority of the population resided. It is now falsely claimed that Roe’s reversal “outlaws” abortion, when—again—this latest decision places that legal abortion decision back in the hands of state lawmakers and their voters.

Interestingly, the justice who wrote Roe, Harry Blackmun, expected the ruling to have limited effect and never intended for it to be construed as giving women a “right” to an abortion, let alone one on demand and up to and including the third trimester.

We know this because years after Blackmun’s death, his personal writings became public. Blackmun, a former general counsel for the Mayo Clinic, wanted doctors to determine what Blackmun anticipated would be rare instances in which an abortion would be medically necessary, as determined by the woman’s doctor.

In 2005, the Los Angeles Times wrote about the release of Blackmun’s private papers in an article called “Roe Ruling: More Than Its Author Intended.” Staff writer David Savage wrote:

Blackmun proposed to issue a news release to accompany the decision, issued Jan. 22, 1973. ‘I fear what the headlines may be,’ he wrote in a memo. His statement, never issued, emphasized that the court was not giving women ‘an absolute right to abortion,’ nor was it saying that the ‘Constitution compels abortion on demand.’

Blackmun wrote that abortion “must be left to the medical judgment of the pregnant woman’s attending physician” based upon a doctor’s consideration of “all factors—physical, emotional, psychological, familial, and the woman’s age—relevant to the well-being of the patient.”

If there is any doubt that the court expected Roe to change little about abortion, the day of the Roe decision, Chief Justice Warren Burger said, “Plainly, the court today rejects any claim that the Constitution requires abortion on demand.”

After the Roe reversal, protests erupted all across the country, with the largest in New York, Chicago, and Los Angeles—all of them cities in states with virtually zero probability that their lawmakers will pass laws restricting abortion.

On social media, some called for the assassination of Justice Clarence Thomas. Neil Mackay, a Glasgow Herald journalist in Scotland with 24,000 followers, tweeted, “If I was a woman in America, I’d burn the Supreme Court to the ground.”

Anticipating Roe’s reversal two months ago, California Gov. Gavin Newsom said, “This is about controlling women.” Never mind some polls showing that a greater percentage of women are pro-life than men, including a 2015 Vox poll that found “women are slightly more likely than men to describe themselves as pro-life.”

President Joe Biden condemned the Roe reversal, but as recently as 2006 he had a very different view: “I do not view abortion as a choice and a right. I think it’s always a tragedy. And I think that it should be rare and safe. And I think we should be focusing on how to limit the number of abortions.”

The Mississippi law the Supreme Court considered in striking down Roe made abortion illegal after 15 weeks. But in France and Italy, for example, elective abortion is lawful up to 12 to 14 weeks. Great Britain allows abortion up to 24 weeks, but requires the authorization of two doctors.

In a debate during the 2020 presidential contest, Sen. Bernie Sanders, I-Vt., rejected making abortion illegal at any stage during pregnancy, a position held by other leaders in his party. But a 2021 Associated Press-NORC Center for Public Affairs Research poll found 80% of Americans think third-trimester abortion should be illegal.

The Supreme Court never should have federalized the issue of abortion and has now properly returned it to the people and to the states.