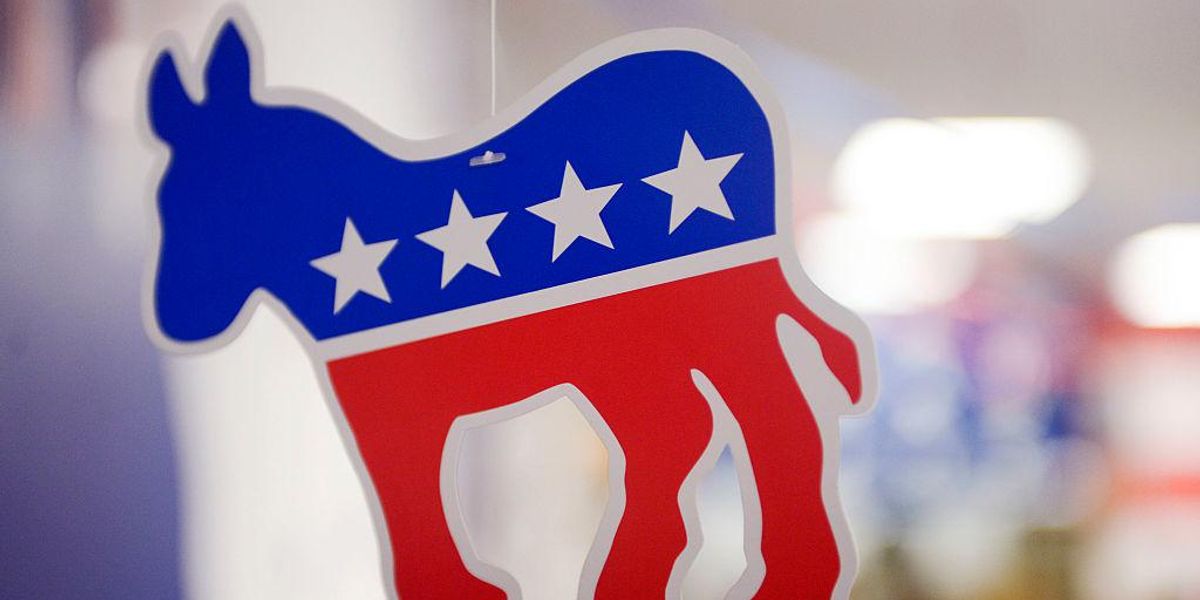 As Americans gear up to celebrate Independence Day, the Pima County Democratic Party posted, then later deleted, a tweet that said, “F*ck the Fourth. See you at Reid Park.” The tweet featured a graphic advertising a Tucson Women’s March event — the graphic invites people to “Mourn” at the “F[***] The Fourth” event. “Bring comfortable shoes, water, lawn chairs, posters, and your anger,” the sign instructs.

A Tucson Women’s March post on Instagram said, “Don’t f*ck with our freedom” — the post described the event as a “Peaceful sit in and sign holding,” and added, “Gather on 22ND near Country Club and we will spread east along the sidewalk as people gather!”

The Pima County Democratic Party issued a statement describing it as “a mistake” to post the graphic, while noting that it does support the planned event.

“PCDP posted a graphic advertising a women’s march which, we agree, was in poor taste. We were eager to share the event, and in our haste we used the graphic provided by the event organizer. That was a mistake, and we will do better,” the PCDP tweeted.

“Make no mistake, however. We support the event which will be on July 4 at 7 pm at Reid Park. The event was organized to help women in our community grieve for the loss of their bodily autonomy, which we consider an elemental right,” the PCDP added. “Our posting of the graphic upset some people. We urge you to save your outrage for the women in this state who will die of botched abortions. Arizona is not a good place to be a woman right now.”

u201c3/3 Our posting of the graphic upset some people. We urge you to save your outrage for the women in this state who will die of botched abortions. Arizona is not a good place to be a woman right now.u201d

While leftists have been up in arms about a Supreme Court ruling that enables states to ban abortions, the decision marks a monumental step forward for the pro-life movement.

“The Constitution does not prohibit the citizens of each State from regulating or prohibiting abortion. Roe and Casey arrogated that authority. We now overrule those decisions and return that authority to the people and their elected representatives,” the opinion states.

FBI, R.I.P.?
New poll shows devastating outcome for Liz Cheney ahead of Wyoming primary — but Dems try to prevent the inevitable
Morning Joe Hilarity: Back to ‘Are the Walls Closing In On Trump?’
US climate bill passes final hurdle before Biden signs it into law
NBC Touts Abortionist’s ‘Study’ to Smear Texas Pro Life Law