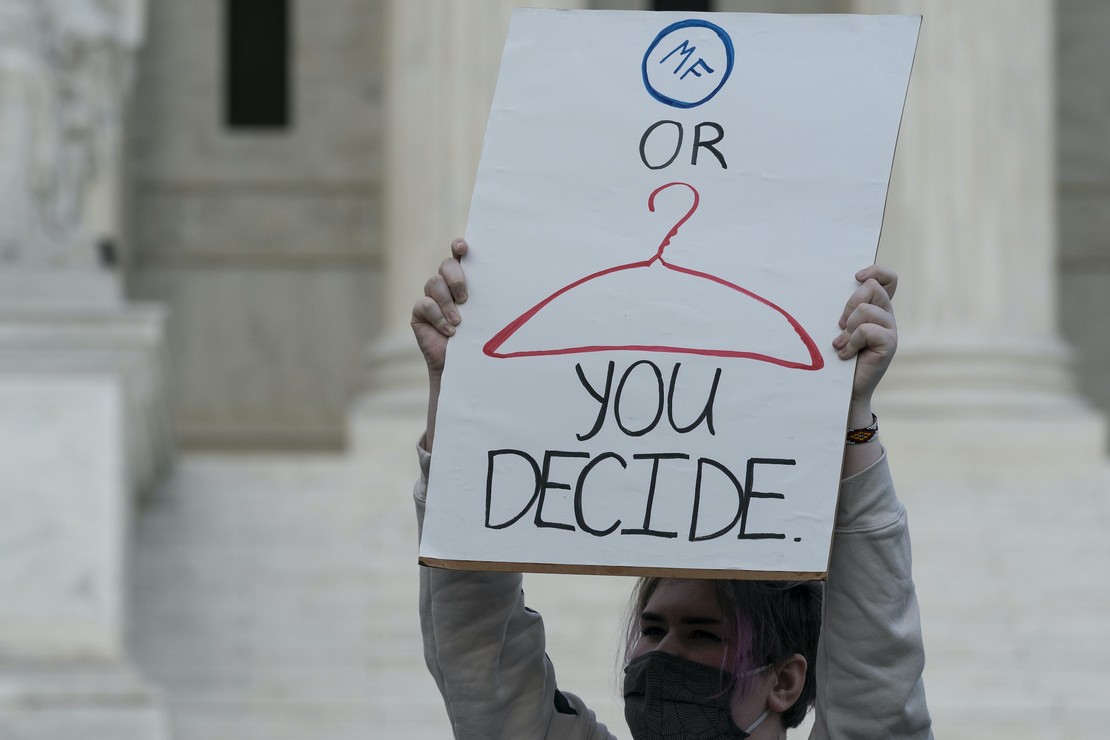 It’s called mifepristone and it’s the first of two drugs the FDA has approved that can induce an abortion. The other drug, misoprostol, is taken 24-48 hours after mifepristone.

In many states, the pills can’t be taken more than 10 weeks after the pregnancy begins. Some states have lowered that to seven weeks. But there are several states considering banning abortion pills altogether. That would set off a constitutional controversy over the power of the federal government to regulate medicine.

Does FDA approval of a medication trump state law on abortion? What used to be a theoretical legal exercise is about to become a real-world controversy.

The outcome of this debate has profound implications for both sides. If the pro-abortion side wins out, abortion pills will be available in all 50 states via the mail thanks to an FDA decision last December. If the pro-life side comes out on top, states will be able to exert more control over what drugs are available within their borders.

“It’s going to be a fast-moving and dynamic situation,” Rachel Rebouché, a law professor at Temple University, told Grid. “I don’t think anyone can accurately predict what the laws and legal responses will look like as this develops.”

In legal terms, the issue at play is known as “preemption” — whether states can overrule the federal government on a particular matter of law. The coming battles over mifepristone are entering largely uncharted legal territory.

“It’s an underdeveloped area of the law,” Rebouché said, in large part because “states haven’t really tried to ban FDA-approved drugs before.”

On Friday, Attorney General Merrick Garland noted that “the FDA has approved the use of the medication Mifepristone.”

“States may not ban Mifepristone based on disagreement with the FDA’s expert judgment about its safety and efficacy,” he said.

There’s also the problem with Mifepristone being approved by the FDA for treating “high blood sugar in patients with Cushing syndrome who have type 2 diabetes and have failed surgery or are not candidates for surgery.”

Can a state ban Mifepristone for one use — inducing abortions — while allowing it for another?

The legal thicket is getting thicker.

If the nation’s courts swing the other way, giving states the upper hand, that could severely complicate all kinds of routine healthcare, said Peter Pitts, a former associate commissioner at the FDA and president of the nonprofit Center for Medicine in the Public Interest. “If a state can selectively decide whatever FDA-approved products are legal for sale, you could get 50 different standards for what a licensed medicine means,” he said. “It severely impacts the ability of a physician to practice medicine,” by creating uncertainty around what constitutes medical malpractice and what drugs insurers will cover.

A few years ago, Massachusetts tried to ban a drug, Zohydro, an extended-release version of hydrocodone, in response to the opioid abuse crisis. The case got as far as district court where a judge swatted it down.

“The district court basically said to the state of Massachusetts, ‘The FDA’s finding here trumps your determination how the drug should be permitted to be prescribed,’” Rebouché said. The decision was based “on this idea that, when the FDA acts, it’s to make drugs accessible through a uniform policy. And states can’t preempt that,” she said.

Nor should they be able to. This policy invites massive confusion. Unpacking the legal issues alone would take a couple of years, and what about the medical issues? Who actually decides if a drug is “safe and effective”?

As imperfect as the FDA is, they’re a better option than 50 FDAs all weighing in on the efficacy and safety of a drug.

IRS and Allies Downplay 87,000-Person Hiring Binge
Boston Children’s Hospital denies claims of underage transgender operations after scrubbing its videos from YouTube
Clothing subscriptions like Stitch Fix were once hot – but now might be the victims of ‘box fatigue’
Al-Qaida’s Radical Ideas Are Making A Comeback. Here’s Why
Victor Davis Hanson On Trump Raid: ‘The FBI is Beyond Redemption’ (VIDEO)