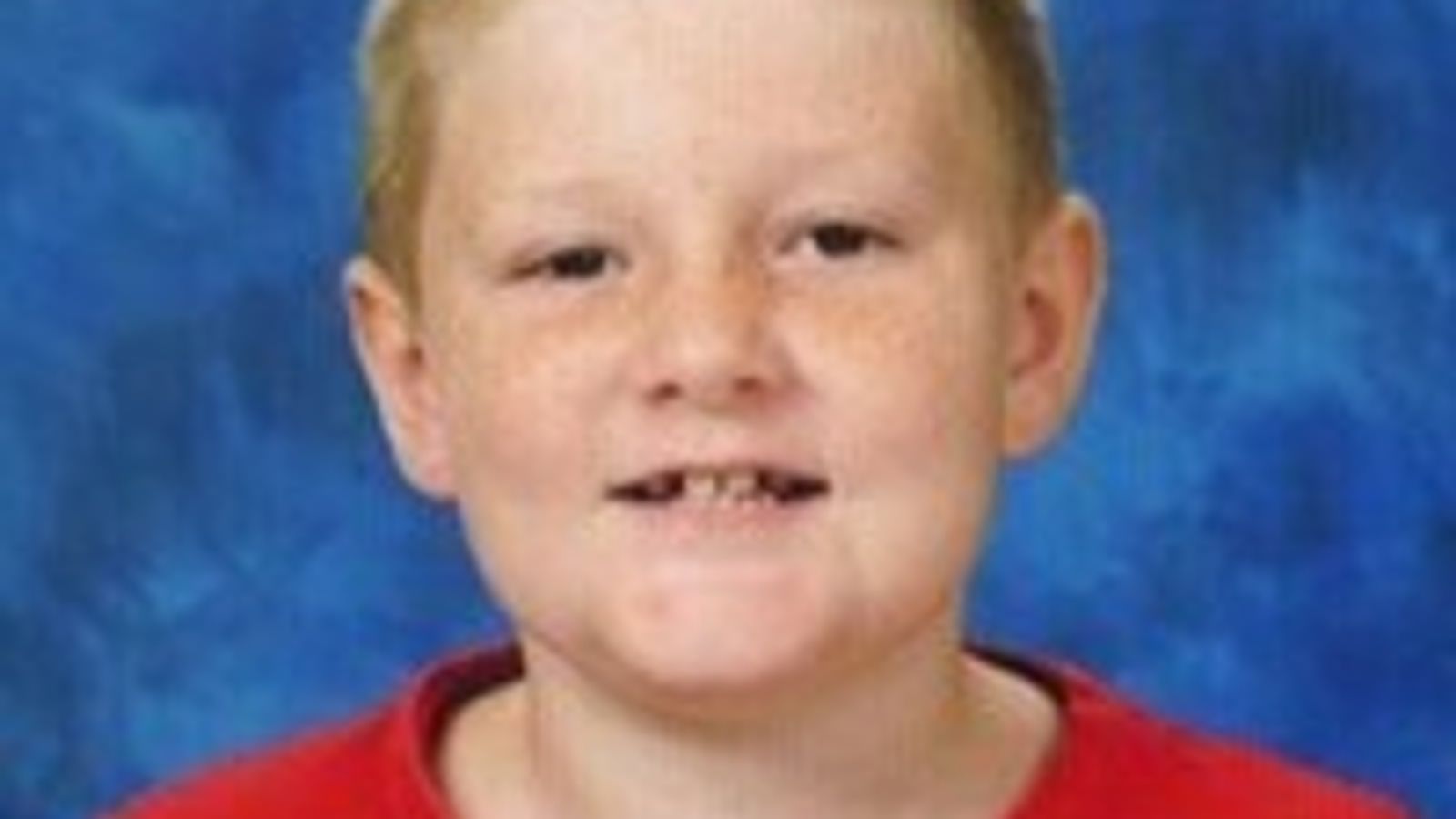 An 8-year-old boy has died after getting stuck in between a washing machine and tumble dryer during a game of hide and seek.

Wrangler Hendrix from Texas had been visiting a relative’s home in Georgia with his grandparents and playing the game, Thomas County Sheriff’s Office Captain Tim Watkins told People.com.

It is believed the boy was trying to hide behind the appliances but became wedged between them.

When he was discovered, relatives immediately began CPR.

“After about an hour, he was pronounced dead.”

Tributes to the young boy were paid in an online condolence book.

More on Georgia, Us

One, from his school bus driver, read: “Wrangler was a sweetheart. So thankful for time I got to be his bus driver.

“He was so well-mannered and took care of his sister. They were so excited about their trip and the beach.

“We joked about wearing lots of sunscreen as they got off the bus. Rest in heavenly peace, Wrangler.”

TERROR: Nets Didn’t Care About Abortion Violence Back Then Either
Rules for Right-Wing Radicals
UVALDE UPDATE: We now know how BAD police botched it
Bill Maher Nails the Key to Trump Cruising to Victory in 2024
‘It just stuns me’: Biden leads reaction to abortion ruling as predecessor Trump hails decision