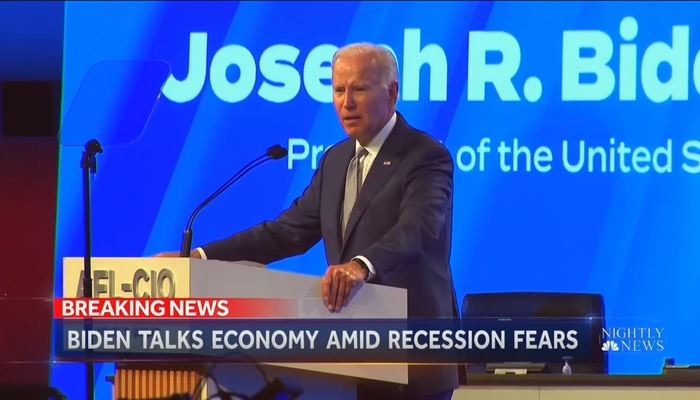 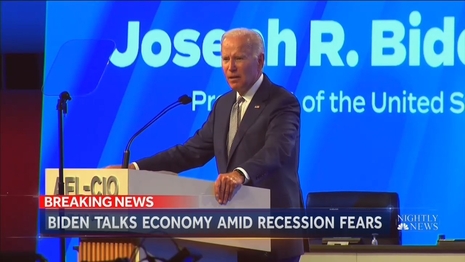 There are signs in the polls that Democrats are not going to do well in the midterm elections. But the direst numbers are President Biden’s approval ratings and his terrible numbers on handling inflation. CNN says they’re worse than Jimmy Carter’s!

CNN polling analyst Harry Enten was brutal in an interview with Anderson Cooper that the numbers were “awful.” First, the Consumer Price Index is “the worst it’s ever been in a midterm cycle since ’74. It’s the worst it’s been in any presidential cycle or midterm cycle since 1980.” Biden’s disapproval on inflation is “over 70 percent! Carter was not even there at this point in mid-1978.”

You can’t blame the media for this. They have a tendency to avoid blaming Biden for anything wrong with the economy. He merely is stuck facing “epic challenges,” and none of this can be blamed on a so-called “American Rescue Plan.”

Enjoy the podcast below, or whenever you listen to podcasts.