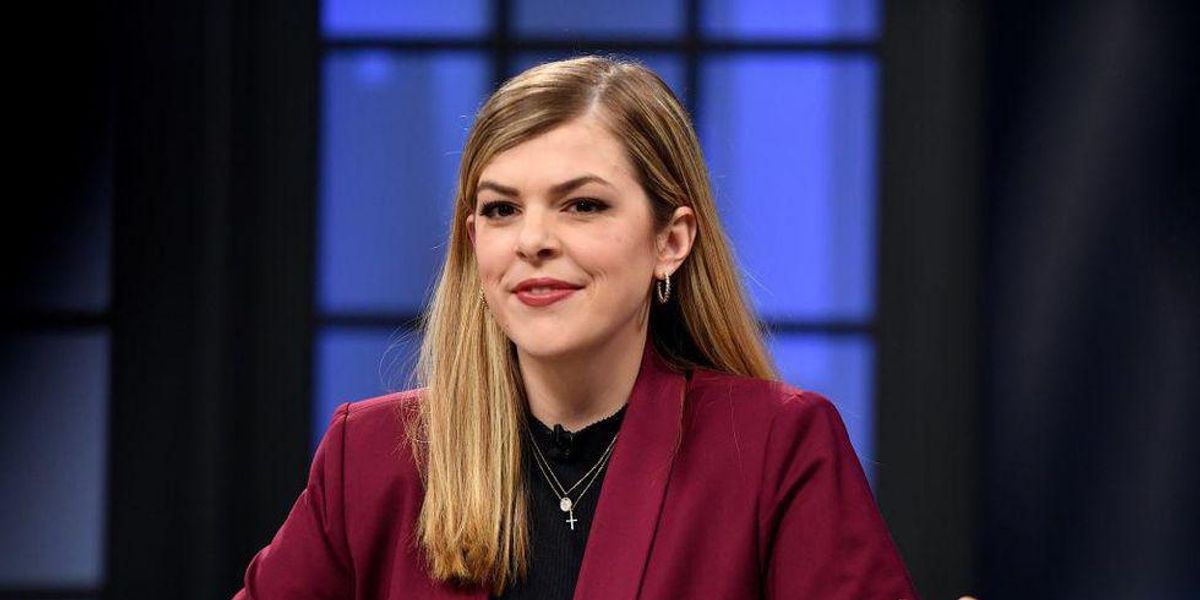 “Our support team has reviewed your account and it appears we made an error. We’ve determined there was no violation and have restored your account to full functionality,” Twitter said, according to a screenshot that Stuckey posted. “We sincerely apologize for any inconvenience and appreciate you taking the time to submit your appeals request to us.”

u201cFor those who didnu2019t know. Got kicked out of Twitter for this. ud83dude2c I appealed itu201d

Twitter had locked the account in response to a tweet in which Stuckey commented about Fox News airing a pro-transgender puff piece about a biological girl living as a boy.

“I’m stunned that Fox News ran a segment celebrating a girl whose parents ‘transitioned’ her into a boy when she was 5 because she apparently told them she was a boy ‘before [she] could talk.’ Absolutely maddening & heartbreaking,” Stuckey wrote in the tweet.

u201cIu2019m stunned that Fox News ran a segment celebrating a girl whose parents u201ctransitionedu201d her into a boy when she was 5 because she apparently told them she was a boy u201cbefore [she] could talk.u201d Absolutely maddening & heartbreaking. https://t.co/T8k1QQS6uHu201d

During the package, Fox News reporter Bryan Llenas said in a voice over that, “Before Ryland could even speak, he managed to tell his parents that he is a boy.”

“What extraordinary courage displayed by Ryland, his sister Brynley, father Jeff, and mom Hillary,” Llenas said after the end of the package. “People are afraid of what they do not understand, Dana. This family hopes their story will lead to more understanding, more acceptance, and ultimately more love.”

Twitter has a history of taking action against accounts that challenge the dogmas of radical leftist gender ideology.

“Another ‘error’ but only after a bunch of high profile accounts agitated on your behalf. Funny how many ‘errors’ twitter makes in the one direction,” Rita Panahi tweeted regarding Twitter’s reversal.