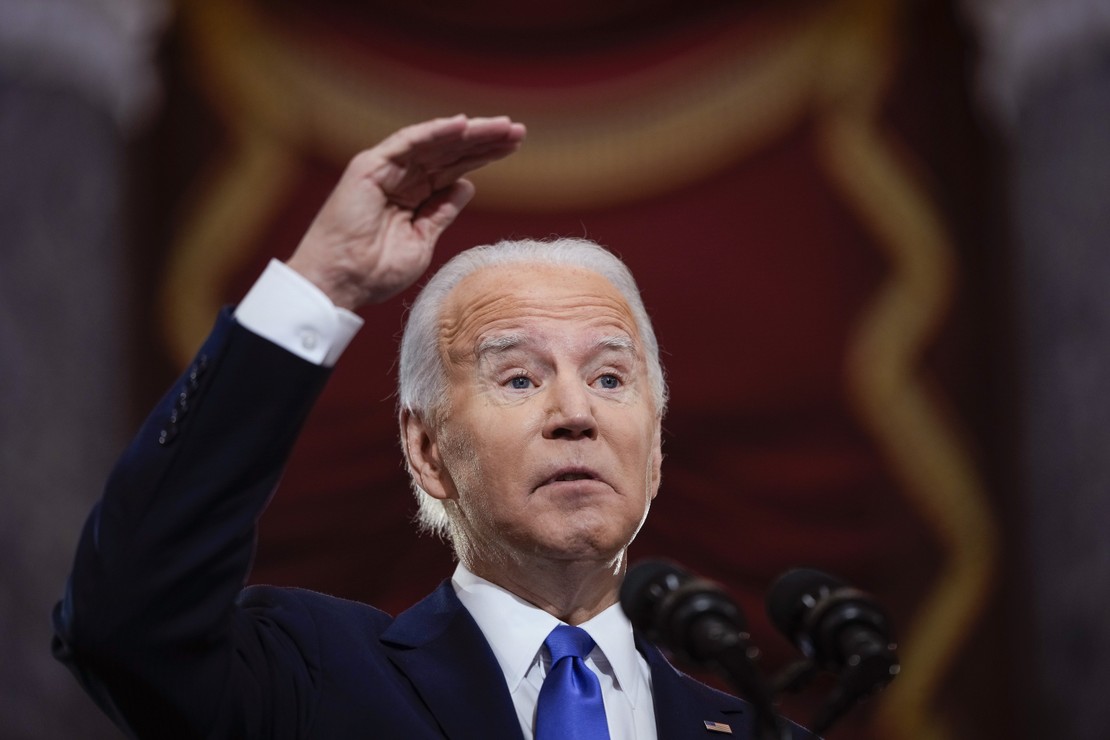 In the aftermath of the leak of the draft majority opinion of Dobbs v. Jackson Women’s Health Organization, many believed that the potential overturning of Roe v. Wade would keep the Democrats from getting destroyed in the midterms. For example, CNN’s S.E. Cupp predicted, “This gives Dems a fighting chance in [November].”

Joe Biden also seemed to think that the overturning of Roe would have a galvanizing effect on the political left in November.

“I don’t think the country will stand for it,” Biden told Jimmy Kimmel earlier this week. “If in fact the decision comes down the way it does, and these states impose the limitations they’re talking about, it’s going to cause a mini revolution and they’re going to vote these folks out of office.”

Except we know that not going to happen. According to a CNN poll taken after the Dobbs draft majority opinion leak, enthusiasm to vote in November increased slightly for both the left and the right, while the generic Republican edge over Democrats even increased slightly.

So much for that idea.

And now we have the Jan. 6 hearings, which Democrats put on display in primetime for the masses to see and be outraged over. “With their control of Congress hanging in the balance, Democrats plan to use made-for-television moments and a carefully choreographed rollout of revelations over the course of six hearings…to persuade voters that the coming midterm elections are a chance to hold Republicans accountable for it,” the New York Times explained earlier this week.

Except that no one really seems to care. The primetime hearing was not the ratings juggernaut Democrats hoped it would be. According to Newsbusters, “Evening newscast audiences on any given night last week were 1.6 times larger than the total number of broadcast viewers who tuned into the hearings on Thursday.”

Ouch. Will these networks continue to carry these hearings?

So much for that helping the Democrats in November. Americans have moved on from the Capitol riot. It will not save the Democrats in the coming midterms. Why not? Because Democrats have clearly forgotten the mantra, “it’s the economy, stupid.” Historic inflation and record gas prices have taken a huge toll on Americans, and the price of a gallon of gas along with the rising costs of their food and energy bills matter far more to them than the issues the Democrats think are the most important.

Gas prices have doubled on Joe Biden’s watch, and the national average hit $5.00/gallon for the first time in history this week. People are struggling to make ends meet, but the left is talking about abortion and January 6 and pretending that those are the biggest issues Americans are dealing with right now when they are not.

Democrats are going to learn the hard way that their fate in November is pretty much already set.

Bill Clinton pollster Doug Sosnik also said the Democrats’ fate in the upcoming midterms can’t be changed at this point, as past elections have proven that, by this point, the voters have already “lock[ed] in on their views of the state of the country and their expectations for the future.”

Violence, and Calls for It, Increase Post-Roe. Will Authorities Take This Seriously?
The View on Prayer Ruling: Animal Sacrifices Coming to High School Football
Tragedy as another child dies in US after being left in hot car for hours
Is the New York Gubernatorial Race Closer Than We Think?
Nurse resigns after claiming on social media she would deny Viagra to white males who vote conservative