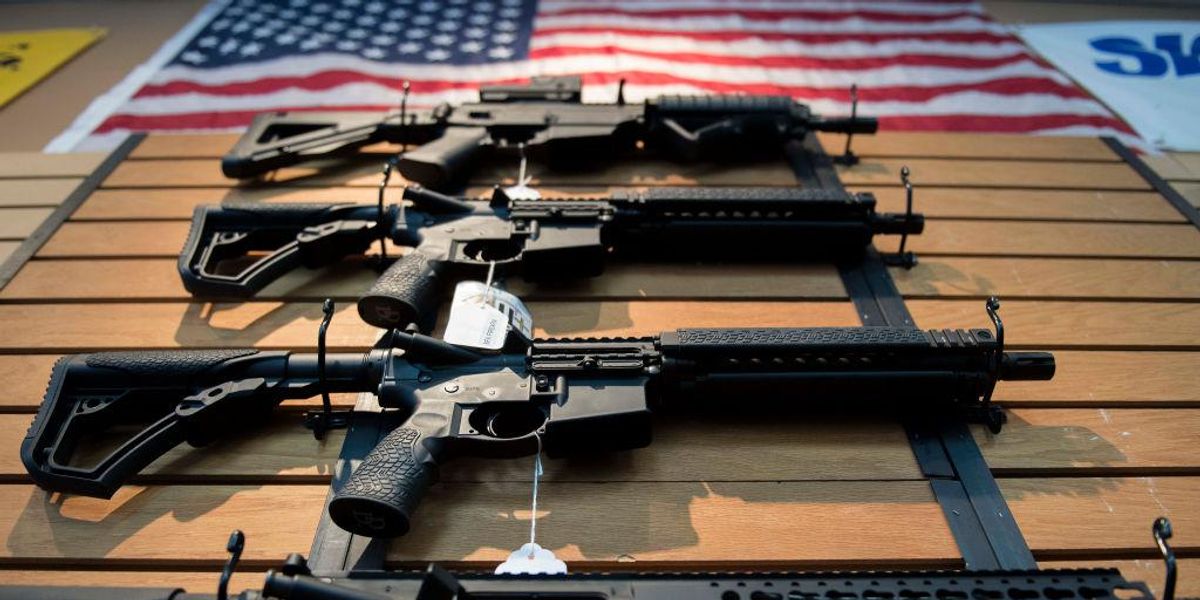 University of South Carolina law professor Thomas P. Crocker wrote an opinion piece in which he contended that the Second Amendment does not forbid gun regulations, but actually requires the institution of regulations to ensure that people can be secure and free of fear.

The text of the Second Amendment states, “A well regulated Militia, being necessary to the security of a free State, the right of the people to keep and bear Arms, shall not be infringed.”

To make his case, Crocker zeroed in on the amendment’s reference about “the security of a free State.”

“Read in full, the text of the amendment is not a prohibition on gun regulations but, rather, a requirement of certain regulations necessary for protecting that security and freedom,” he wrote.

“Franklin D. Roosevelt’s 1941 ‘Four Freedoms’ speech placed freedom from fear as one of four essential human freedoms. Translated to our modern gun crisis, this freedom can be realized only when individuals no longer have easy legal access to armaments that put them ‘in a position to commit an act of [mass] physical aggression against any neighbor.’ Children today do not have this freedom from fear,” Crocker wrote. “Proposals to make schools more like fortresses only add to the costs children bear rather than addressing the root constitutional problem—that insufficient regulation of guns impairs the liberties of all.”

Last month, a deadly shooting at a school in Uvalde, Texas, left 19 children and two teachers dead. Earlier in May, 10 people were killed after a shooter opened fire at a supermarket in Buffalo, New York.

House Democrats and a handful of GOP lawmakers voted in favor of passing gun control measures on Wednesday, but the legislation will almost certainly fail to clear the Senate — two House Democrats voted against passage.

On Thursday, the House passed “red flag” legislation that will also probably fall flat in the Senate.

Last year the Biden admin touted a paltry $0.16 decline in July 4 cookout costs — this year the average cost is up more than $10
Who Actually Approves of Joe Biden’s Handling of the Economy?
‘They’re all terrified’: Patients ‘panic’ as abortion clinic prepares to close
Target will cover employees’ travel to other states for abortions, company memo says
NY Times Flatters Young, Disruptive Enviro-Nuts Getting in Face of World Leaders