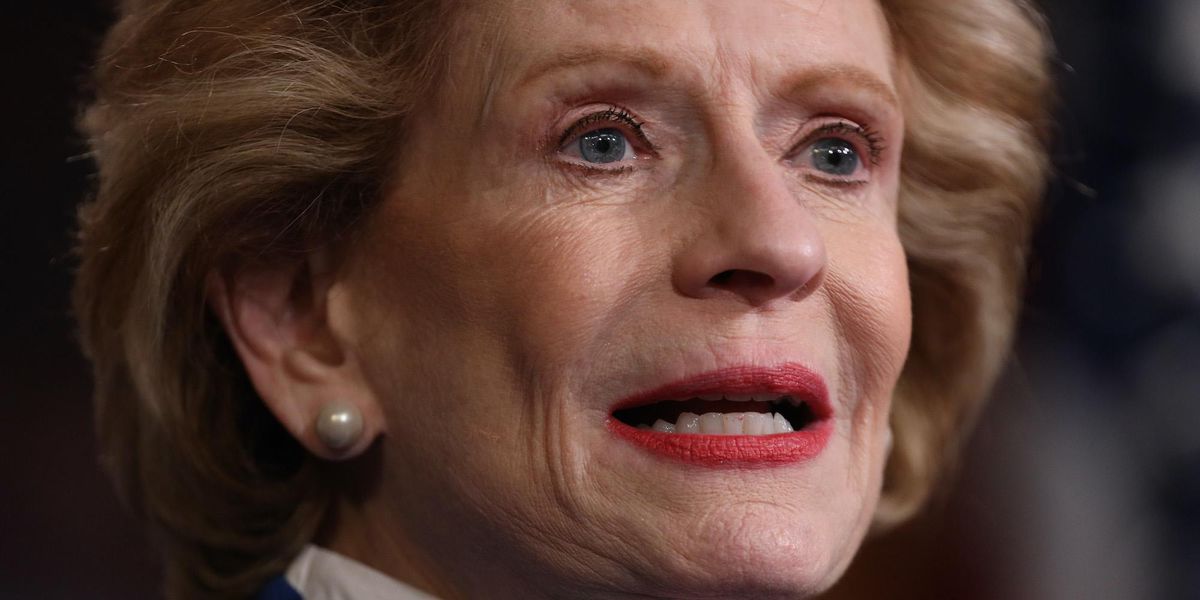 A Democrat senator bragged about driving her pricey electric car past gas stations, and many people online lashed out at her over the insensitive comment.

Sen. Debbie Stabenow of Michigan laughed as she noted how high gas prices were as she zoomed past on her way to the U.S. Capitol. She made the comments at her opening statement for a hearing at the Senate Finance Committee on Tuesday.

“I just have to say just on the issue of that at gas prices, after waiting for a long time to have enough chips in this country to finally get my electric vehicle, I got it and drove it from Michigan to here this last weekend and went by every single gas station. It didn’t matter how high it was,” said Stabenow.

‘I’m looking forward to the opportunity for us to move to vehicles that aren’t going to be dependent on the whims of the oil companies,” she added.

Given how Americans are suffering from record high inflation and record high gas prices, many saw the gleeful comments as insensitive and tone-deaf.

“To everyone who can afford a $60,000 EV this statement by Stabenow is a rollicking, on-point, fun-filled messaging!” read one popular tweet.

“Nothing shows how out-of-touch Democrats are like saying people should just buy an expensive electric car they can’t afford in the middle of record high inflation,” replied commentator Dan Eberhart.

“What self-righteous shrills like these don’t care, is that 90% of the American population will never be able to afford an electric car,” said another detractor.

Stabenow’s comments mirrored those of President Joe Biden in March when he blamed gas prices on the war in Ukraine and said the answer was investing in electric cars.

While the Biden administration has tried to take steps in the short term to lower gas prices, they have made it clear that their long-term goal is phasing out of fossil fuels and into green energy sources.

Here’s the video of Stabenow’s comments:


Debbie Stabenow: ‘Didn’t Matter How High’ Gas Is Because I Drive Electric Vehicle