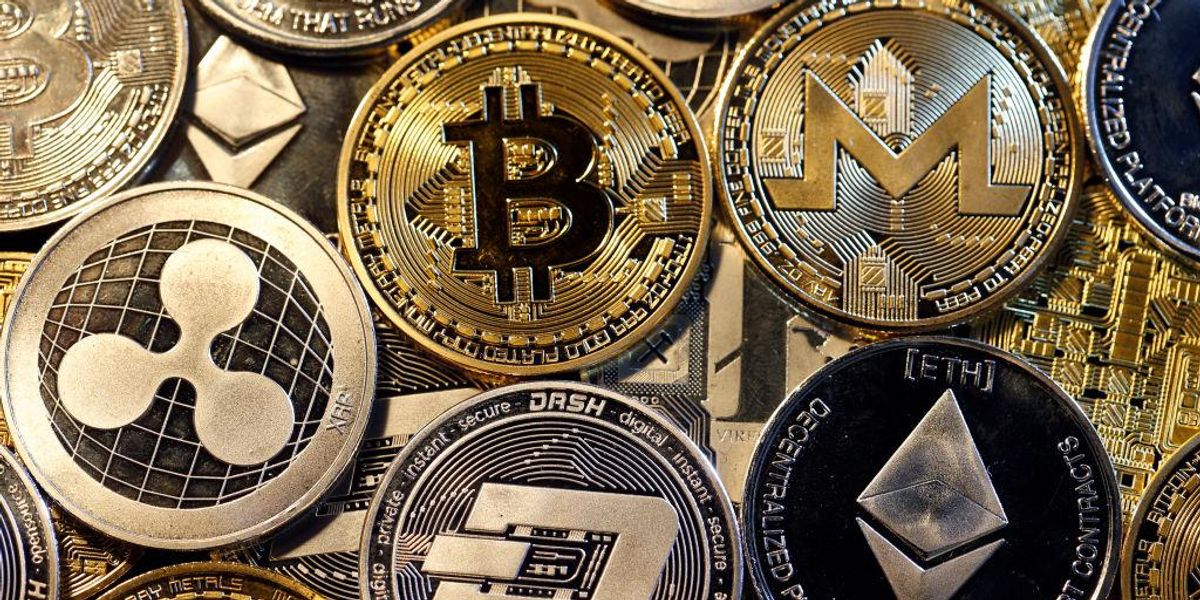 The cryptocurrency craze may be coming to an end as thousands of people have lost over $1 billion in digital scams since the start of 2021.

CNBC reported that a group of more than 46,000 individuals lost over $1 billion in these digital scams. This marks a loss of nearly 60 times more than what cryptocurrency investors lost in 2018. The mean individual loss was $2,600.

The Federal Trade Commission (FTC) released a report on Friday that further detailed the losses these investors experienced at the hands of digital con artists.

The FTC noted that the top cryptocurrencies people self-reported they used to pay scammers were Bitcoin (70%), Tether (10%), and Ethereum (9%).

In its report, the FTC said, “Crypto has several features that are attractive to scammers, which may help to explain why the reported losses in 2021 were nearly sixty times what they were in 2018. There’s no bank or other centralized authority to flag suspicious transactions and attempt to stop fraud before it happens. Crypto transfers can’t be reversed – once the money’s gone, there’s no getting it back. And most people are still unfamiliar with how crypto works. These considerations are not unique to crypto transactions, but they all play into the hands of scammers.”

The report also noted that the people who were victimized by these cryptocurrency scams claim that it started with posts on social media.

The FTC said, “Reports point to social media and crypto as a combustible combination for fraud. Nearly half the people who reported losing crypto to a scam since 2021 said it started with an ad, post, or message on a social media platform.”

Fake investment opportunities were by far the most common type of scam to which people fell victim.

Warning the public in its report, the FTC said, “There’s no bank or other centralized authority to flag suspicious transactions and attempt to stop fraud before it happens. These considerations are not unique to crypto transactions, but they all play into the hands of scammers.”