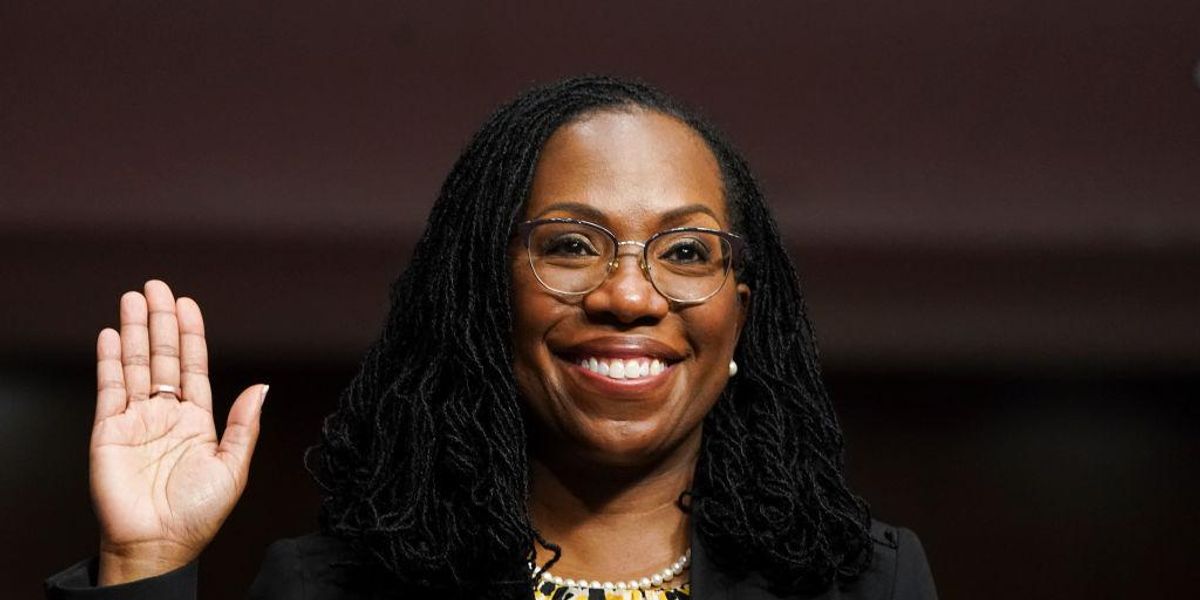 Ardern was delivering a commencement address for Harvard University graduates on May 26, and in a video of the speech, Jackson can be seen clapping on the heels of Ardern’s comment about New Zealand’s ban.

Jackson is slated to fill the vacancy that will arise later this year when Justice Stephen Breyer retires. Jackson, who was nominated by Democratic President Joe Biden, is widely expected to be a left-leaning member of the court.

Last week, 19 children and 2 teachers were killed as the result of a shooting perpetrated at a school in Uvalde, Texas. Earlier in May, 10 people were killed after a shooter opened fire at a supermarket in Buffalo, New York.

Democrats have been pushing for gun control legislation, and during an address to the nation on Thursday, President Joe Biden called for a ban on assault weapons and large-capacity magazines, specifically calling for a return to the ban that was approved in 1994 but expired a decade later. If a ban cannot be achieved, the president suggested raising the age to buy such weapons to 21 years old.

The president said that “the Second Amendment, like all other rights, is not absolute.”

The Second Amendment states, “A well regulated Militia, being necessary to the security of a free State, the right of the people to keep and bear Arms, shall not be infringed.”

If Congress were to pass gun control legislation along those lines, Second Amendment advocates would almost certainly mount legal challenges, and the issue could wind up before the Supreme Court, where Jackson would have a role in deciding the case once she is seated on the high court.