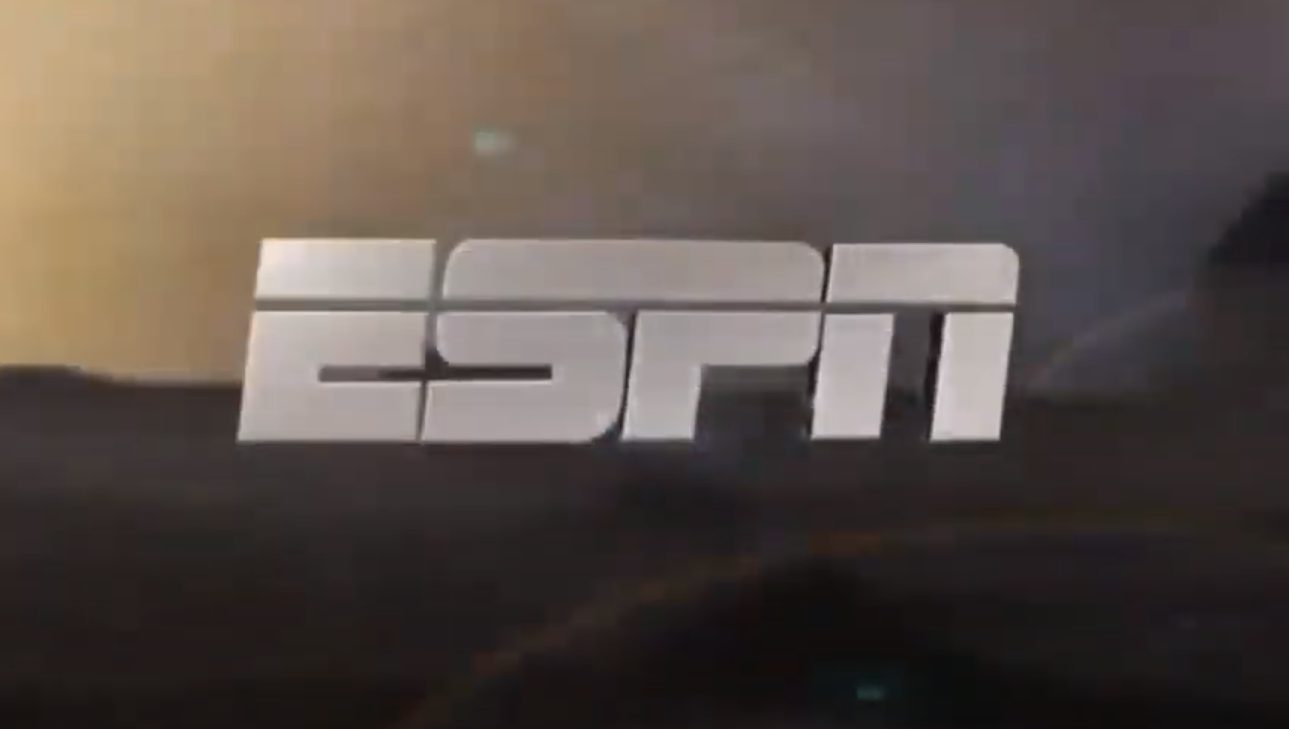 If you’re a black business owner, then you’re likely thankful for what ESPN is going to be doing during the NBA Finals between the Golden State Warriors and the Boston Celtics. 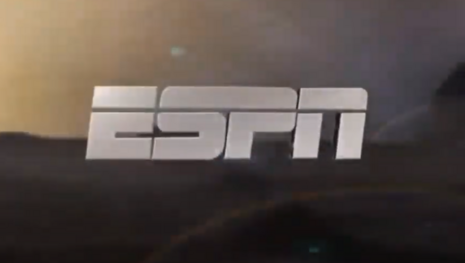 During the NBA’s crowning event of the year, ESPN is using whatever media reach it has to put the spotlight on black-owned businesses. Any fans that wish to join the woke media giant in this cause can do so by tweeting out whatever business or person they want to with the hashtag “ChampionBlackBusinesses.”

While I’m all for championing small business – especially in a time where our economy is terrible in every sense – the fact that ESPN is choosing to specifically highlight black businesses shows that no matter what cause it chooses to support, there is always some woke twist to it.

People should be doing all they can to keep local coffee shops, non-mainstream clothing stores, and hole-in-the-wall restaurants going strong, but if that business is owned by someone that is black, it does not automatically make them worthy of support. A person’s skin color, one of the most unimportant factors of someone’s value as a human being, should not determine whether or not their business is worthy of attention.

It’s just another example of the identity game that the Left plays based on completely irrelevant factors. Maybe instead of just highlighting black business, we could highlight all small businesses? But that’s probably too much to ask of a company like ESPN.

If, as a country, we are striving for equality and want to promote messages of unity, we should not be dividing people into classes based on stupid traits like the ones progressive companies, leagues, and politicians promote. More of this is not the answer.