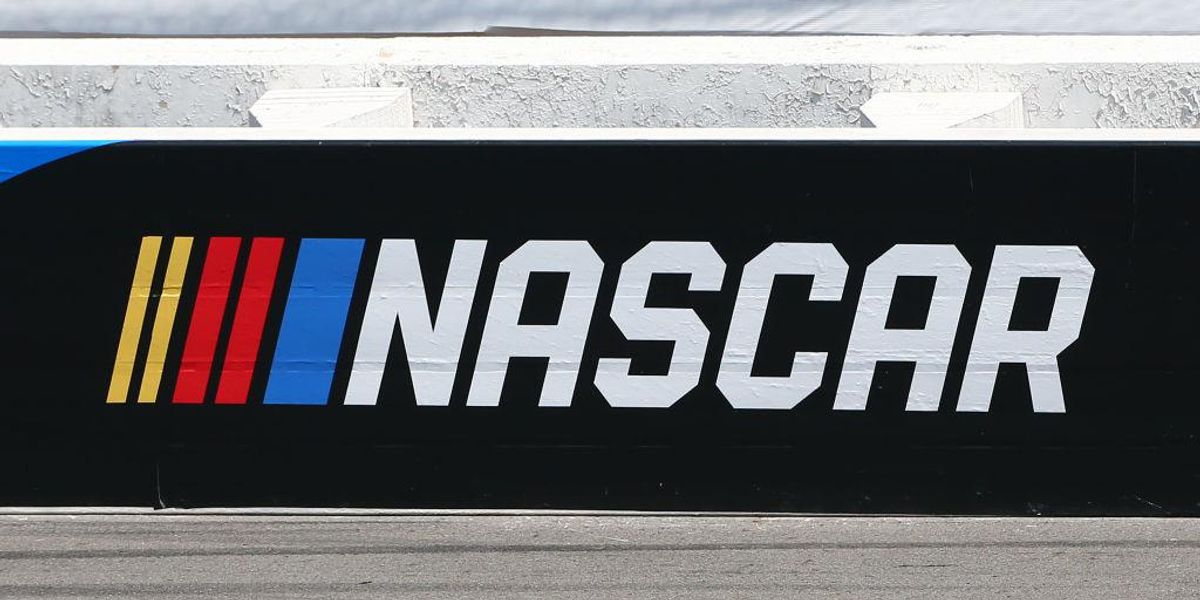 It’s June, which means that people can expect to be bombarded by a deluge of rainbows as businesses and government entities recognize so-called “Pride Month” — and right on cue, NASCAR issued a tweet on Wednesday celebrating the cause du jour.

“As we celebrate the LGBTQ+ community, we acknowledge that recent actions have not aligned with NASCAR’s mission to be a welcoming sport for all. We remain steadfast in our commitment to create a more inclusive environment — in our workplaces, at the race track & in the stands,” NASCAR tweeted.

u201cAs we celebrate the LGBTQ+ community, we acknowledge that recent actions have not aligned with NASCARu2019s mission to be a welcoming sport for all. nnWe remain steadfast in our commitment to create a more inclusive environment — in our workplaces, at the race track & in the stands.u201d

In response to NASCAR’s post, BlazeTV host Dave Rubin of “The Rubin Report,” tweeted, “What freakin’ flag is that? You virtue signaling weirdos….”

“Perfect example of wokeness invading a business to the point where they have completely lost touch with their customer base,” Caleb Hull tweeted.

The U.S. Marines saluted LGBT service members on Wednesday, tweeting a graphic that included bullets with brightly-colored tips, in an apparent nod to the LGBT rainbow symbol.

“Throughout June, the USMC takes #Pride in recognizing and honoring the contributions of our LGBTQ service members. We remain committed to fostering an environment free from discrimination, and defend the values of treating all equally, with dignity and respect. #PrideMonth #USMC,” the Marine Corps tweeted.

“Happy Pride Month! We are the best #USAF by leveraging the diverse backgrounds & strengths of each member of our total force. We are committed to making the #AirForce a place where all can reach their full potential. #PRIDE #Pridemonth,” the Air Force tweeted.

President Joe Biden in his proclamation for Pride Month this year claimed that “the rights of LGBTQI+ Americans are under relentless attack.”

“Members of the LGBTQI+ community — especially people of color and trans people — continue to face discrimination and cruel, persistent efforts to undermine their human rights,” the proclamation states.