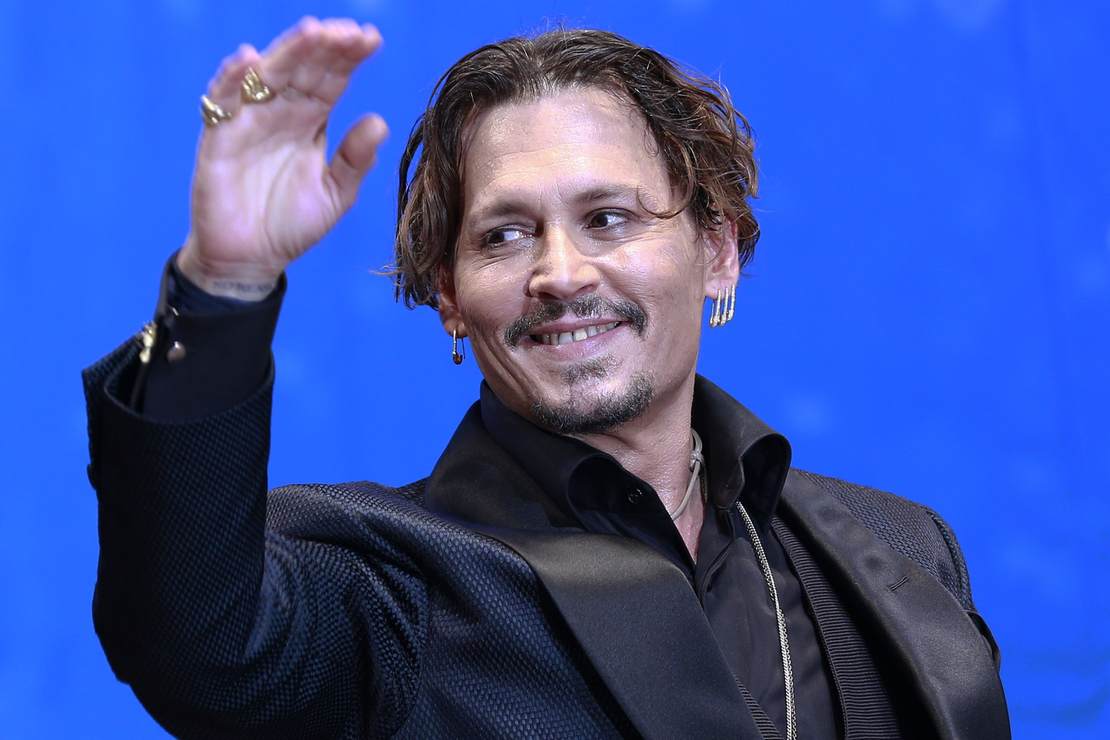 Millions of people around the world are waiting for the verdict in the Johnny Depp v. Amber Heard defamation case that has captured the attention of almost everyone who is concerned about the power of the #MeToo movement, which so far has reigned unchecked. Mere allegations of domestic abuse alone were enough to have Depp removed from two franchise movies resulting in the loss of millions of dollars.

But will it stick now that Depp’s side of the story was finally heard in an open court? No one knows, and everyone is waiting on pins and needles. Live streamers who have been covering this trial for six weeks (including me) sat for eight hours today going over the verdict sheet with their audiences and trying to figure out what is going to happen. The verdict sheet for this trial is unusually long. There are four pages and more than forty questions that jurors have to answer and because of the complicated instructions, they went home without a verdict again today. Deliberation started on Friday, went all day on Tuesday, and will resume on Wednesday.

RELATED: Why the Heck Did Amber Heard’s Legal Team Call Her Back to the Stand?

But the people awaiting the verdict couldn’t take it anymore, and popular YouTuber Nate the Lawyer, Nate Brody, created a mock jury with 1000 participants who have watched the trial. They were instructed to fill out the verdict sheet just like the jurors have to do and come to a verdict. Here’s how it went: Depp wins count 1 and loses 2 and 3. Heard loses all. Depp damages between $7 million and $25 million.

Results from mock jury last night.
With over 1k votes.

Did they get it right?

Count one is the headline of Heard’s Washington Post article that contained the phrase “I spoke up against sexual violence.” The mock jury determined  it was false, that it implicated Depp as the perpetrator, and that it was defamatory. The second and third counts, which referred to other sentences in the article, the mock jury found were not defamatory. As to Heard’s counterclaims that alleged lawyer Adam Waldman was an agent of Depp and made defamatory statements on his behalf resulting in $100 million in damages to Heard, the mock jury dismissed those claims and did not find in Heard’s favor on any of them.

The mock jury also decided that the damages they would award to Depp would be between $7 million and $25 million. This is quite similar to how I would have filled out the verdict except I would have gone with all three counts in Depp’s favor because the other two statements when taken into consideration with the first still implicate Depp as an abuser and should also be considered false and defamatory as Heard failed to prove her claims.

Her statement and the second count at issue said, “Then two years ago I became a public figure representing domestic abuse.” This must be false since no evidence of abuse was presented (unless you believe Depp kicking his own cabinets is somehow abusive to Heard, which I don’t). How could she represent “domestic violence” if she hasn’t experienced it? The next statement at issue in count three said, “I had the rare vantage point of seeing, in real-time, how institutions protect men accused of abuse.” This statement might not be technically false but it sure is proof of malice, and I break from the mock jury on this because Depp clearly lost two huge franchises and he lost them after this statement called out Hollywood specifically to “do something.” Heard was clearly sending a message to those “institutions” she said protected her abuser. Then, Depp lost huge deals. In my opinion, all three statements rise to the level of defamation that negatively impacted Depp’s reputation and career. However, that said, if Depp does lose two out of three counts, that’s still a huge win.

I would also agree with some of the mock jury in that I would only award to Depp the amount Heard took from him in the divorce–which was $7 million. I would also like to order Heard to pay the $3.5 million she pledged but didn’t pay the L.A. Children’s Hospital. I don’t think the jury could do that but in my fantasy scenario, that’s what I would want along with a prosecutor from the state of Virginia to sweep into court and charge Heard with several counts of perjury. A girl can dream, can’t she?

Will the real jury be close to the mock jury results? We can only wait and see. How would you fill out the verdict sheet if you were a juror? The questions are linked here and you can see how your verdict would come out. If anything, this trial has been a great learning experience for so many watching it and if any of us are called to be on a jury, we will be one step ahead having spent so much time analyzing the possible outcomes and learning about the process.

Stay tuned to PJ Media as we will bring you the jury verdict when it drops.