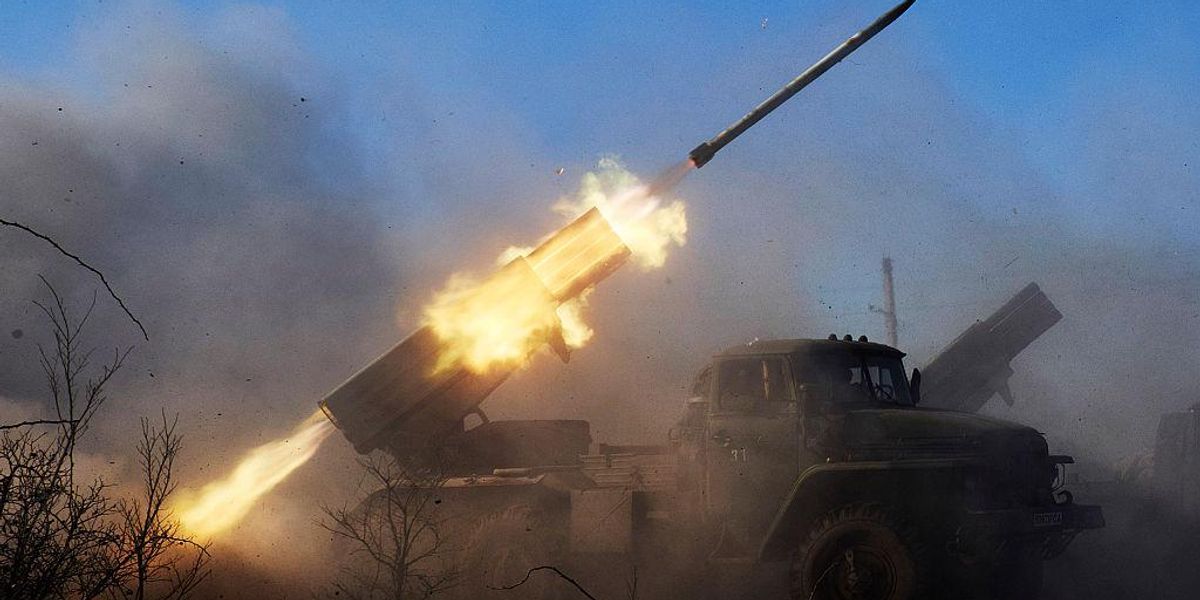 This weekend, the leaders of France and Germany pleaded with Russian President Vladimir Putin for an immediate ceasefire in Ukraine to no avail as Putin and Ukrainian President Volodymyr Zelenskyy each refused to make concessions to their counterparts and end the fighting in the eastern regions of Ukraine.

In response, Putin said that the West is complicit in perpetuating the violence because of its “dangerous” efforts to supply Ukraine with munitions, military equipment, and financial support. Putin warned Macron and Scholz that the West’s continued support for Ukraine risks “aggravation of the humanitarian crisis.”

Scholz and Macron also sought the release of 2,500 prisoners of war captured by Russian forces and an end to the Russian blockade of the port of Odessa. Ending the blockade of this port is crucial to normalizing global agricultural supply chains as it normally handles millions of tons of grain each year.

Despite Putin’s insistence of “the openness of the Russian side to the resumption of dialogue” with Ukraine, the Russian president moved forward with efforts to expand the size of his military and signed new legislation that will eliminate the upper age limit of the men recruited by the Russian military.

The new law passed the Russian Duma on Wednesday and will allow Russian citizens over the age of 40 to enlist. It also removes restrictions that previously limited the Kremlin’s hiring of foreign mercenary fighters.

Zelenskyy, who spoke with British Prime Minister Boris Johnson recently, said that the ongoing invasion of Ukraine could cause a global food crisis.

Zelenskyy said, “We must work together to prevent a food crisis and unblock [Ukrainian] ports.”

Nearly 22 million tons of grains are stranded in Ukraine as Russian forces continue to blockade Odessa and other ports, Zelenskyy confirmed.

As fighting continues in the Donbas region of Ukraine, where Russia has claimed victory over Ukrainian cities and continues to advance forces throughout the region, Zelenskyy refused to accept any possible ceasefire that would forefit lands previsouly belonging to Ukraine. Echoing previous statements, Zelenskyy promised that Donbas would be “Ukrainian again.”

Zelenskyy said, “We have to increase our defense, increase our resistance, and Donbas will be Ukrainian again. Even if Russia will bring all suffering and ruination to Donbas, we will rebuild every town, every community. There’s no real alternative.”