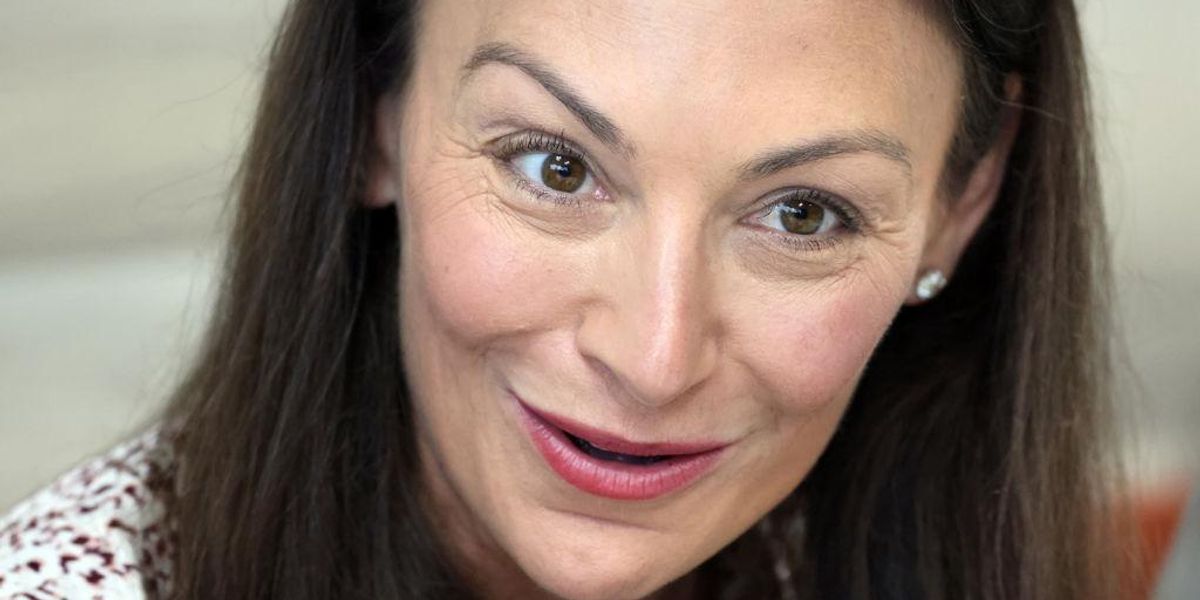 Florida Commissioner of Agriculture and Consumer Services Nikki Fried, who is competing in the state’s Democratic gubernatorial primary, announced that she signed a pledge in support of banning assault weapons. Prior to making the announcement, people on social media had been expressing disapproval that Fried had not signed the pledge, but Fried said that she does not sign pledges — then after gun control activist David Hogg called for her to sign, she responded to him by announcing that she had signed the pledge.

Ban Assault Weapons Now chair Gail Schwartz noted in a tweet on Thursday that Fried had not signed the group’s pledge.

In response to a critic who described Fried’s failure to sign the pledge as “shameful,” the gubernatorial hopeful explained, “I don’t sign pledges.” Fried also pointed to a tweet in which she had stated, “When the Florida Legislature sends a bill to my desk banning assault weapons, I’ll sign it in orange sharpie for all those we’ve loved and lost due to inaction.”

But that was not enough for David Hogg, who demanded that Fried sign the pledge. “I don’t care sign the damn pledge,” Hogg wrote to Fried.

Fried then replied, “Signed. Judge me also by my actions. Nothing I won’t do to protect students and end mass shootings.”

The text of the pledge reads, “By signing below, I hereby pledge and affirm that if elected Governor of Florida, I will prioritize banning the sale and transfer of assault weapons and large capacity magazines by encouraging Florida’s legislators to approve the bill and I will sign the legislation into law.”

Speaker of the U.S. House of Representatives Nancy Pelosi (D-Calif.) has endorsed Democratic Rep. Charlie Crist for the Florida governorship.

GOP Gov. Ron DeSantis is currently seeking re-election and could prove to be a difficult candidate to beat for the Democratic candidate during the upcoming general election.

New York Attorney General Demands Google Scrub Crisis Pregnancy Centers From Search Results
Poll: 28% of Americans believe they’ll need to take up arms against the government, 68% of rural voters say the government is ‘corrupt and rigged against everyday people like me’
US basketball star ‘keeping the faith’ as she appears in Russian court on drugs charges
Disney extends CEO Bob Chapek’s contract by three years
Who Can Save the Democrats in 2024? It Ain’t Joe or Kamala