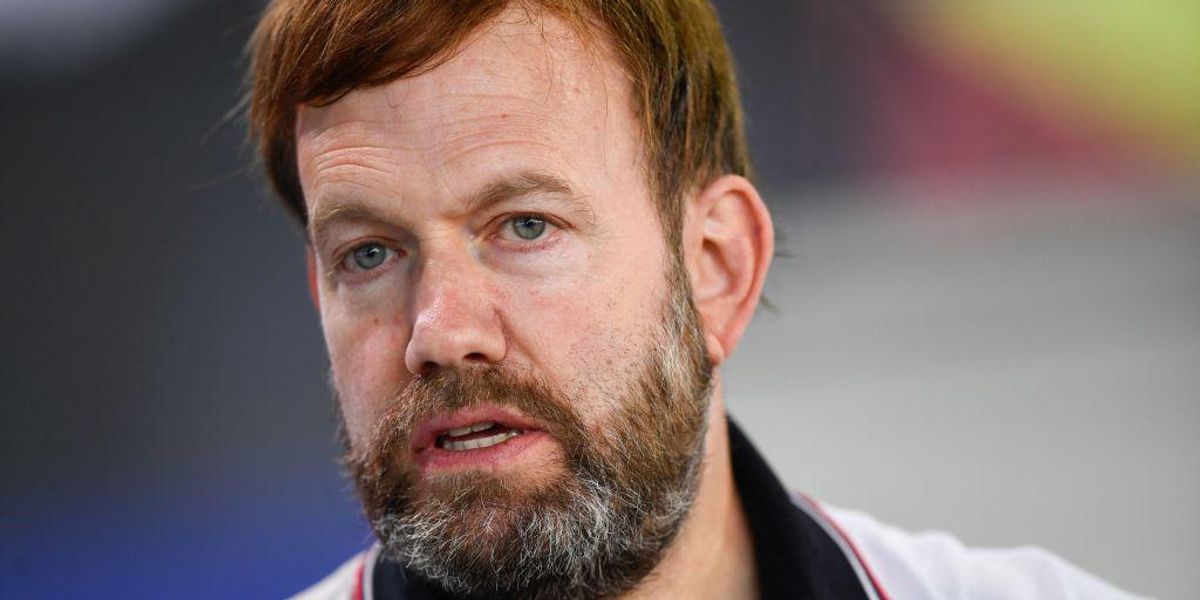 Pollster Frank Luntz is suggesting that people change the terminology they employ by using the term “gun safety” in lieu of the phrase “gun control.”

“‘Gun control’ makes it irreversibly political. ‘Gun safety’ is something everyone can agree on. #WordsThatWork,” Luntz tweeted on Thursday. Luntz is the author of the book “Words That Work: It’s Not What You Say, It’s What People Hear.”

Some on social media pounced in response to his suggested language shift.

“Yeet this fraudster into the sea,” Ben Domenech tweeted.

“Is Frank all right?” Mark Davis tweeted. “‘Gun safety’ is taken. It’s a term referring to safe handling and operation of your gun. We can call #guncontrol a pepperoni pizza if everybody wants to. It will remain a bad idea.”

David Harsanyi tweeted, “Instead of providing clarity and truth, this guy’s job is to come up with transparently hackish words and phrases meant to mislead people.”

Luntz replied, “It’s ‘transparently hackish’ to try bringing people from different sides of an issue to the same table for a discussion?”

u201c@davidharsanyi It’s u201ctransparently hackishu201d to try bringing people from different sides of an issue to the same table for a discussion?u201d

Luntz had also suggested reframing the language to “gun safety” during a media appearance. He said that people do not think individuals should be allowed to own assault rifles, but they do believe the minimum age for firearm ownership should be increased. “The public does believe in certain checks to ensure that people have the ability to own a gun,” he said, adding that, “they believe in gun training.” He described these concepts as “not hostile to the Constitution.”

“What gun measures do most Americans agree on?” Luntz tweeted, along with a list that included increasing the “minimum age to 21,” “Universal background checks,” and “Restrictions on semi-auto rifle ownership.” He added, “It’s possible to set smart, sensible and responsible gun policy and still preserve the 2nd Amendment.”

The Second Amendment to the U.S. Constitution states, “A well regulated Militia, being necessary to the security of a free State, the right of the people to keep and bear Arms, shall not be infringed.”

Dozens of Democrats back ‘Trans Bill of Rights’ resolution
Conservatives React to Dobbs Ruling.
VIDEO: Truck drives through activists protesting for abortion rights in Iowa
Last year the Biden admin touted a paltry $0.16 decline in July 4 cookout costs — this year the average cost is up more than $10
Mother fatally shot ‘at point-blank range’ while pushing baby in pram