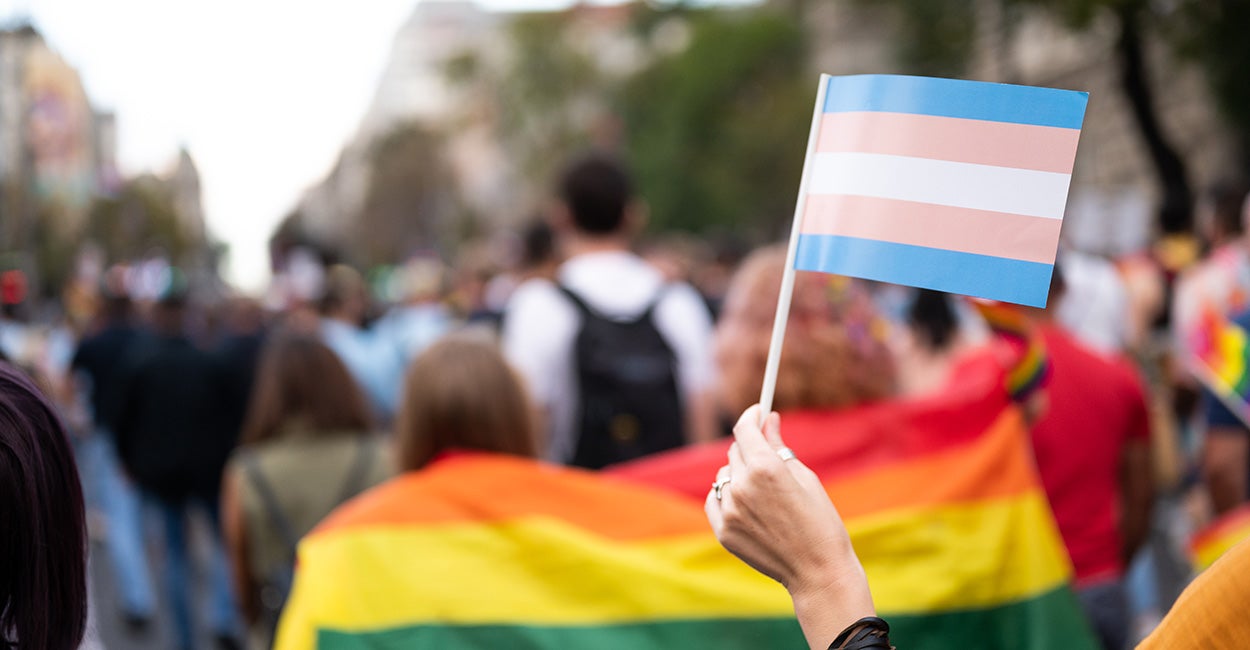 During a recent episode of HBO’s “Real Time With Bill Maher,” the comic questioned the rationale behind allowing kids to take puberty blockers or have “gender reassignment” surgeries, as well as the role culture plays in the conversation.

“If this spike in trans children is all natural, why is it regional?” Maher asked rhetorically during a nine-minute monologue. “Either Ohio is shaming them or California is creating them.”

Watch Maher’s full monologue below, but note that it includes adult content.

On today’s edition of the “Problematic Women” podcast, we discuss how, despite all the loud rhetoric from the radical left, many Americans are waking up to the reality that the trangender movement poses a threat to our children.

Also on today’s show, we discuss the tragedy of the school shooting in Uvalde, Texas, and as always, we crown our Problematic Woman of the Week.