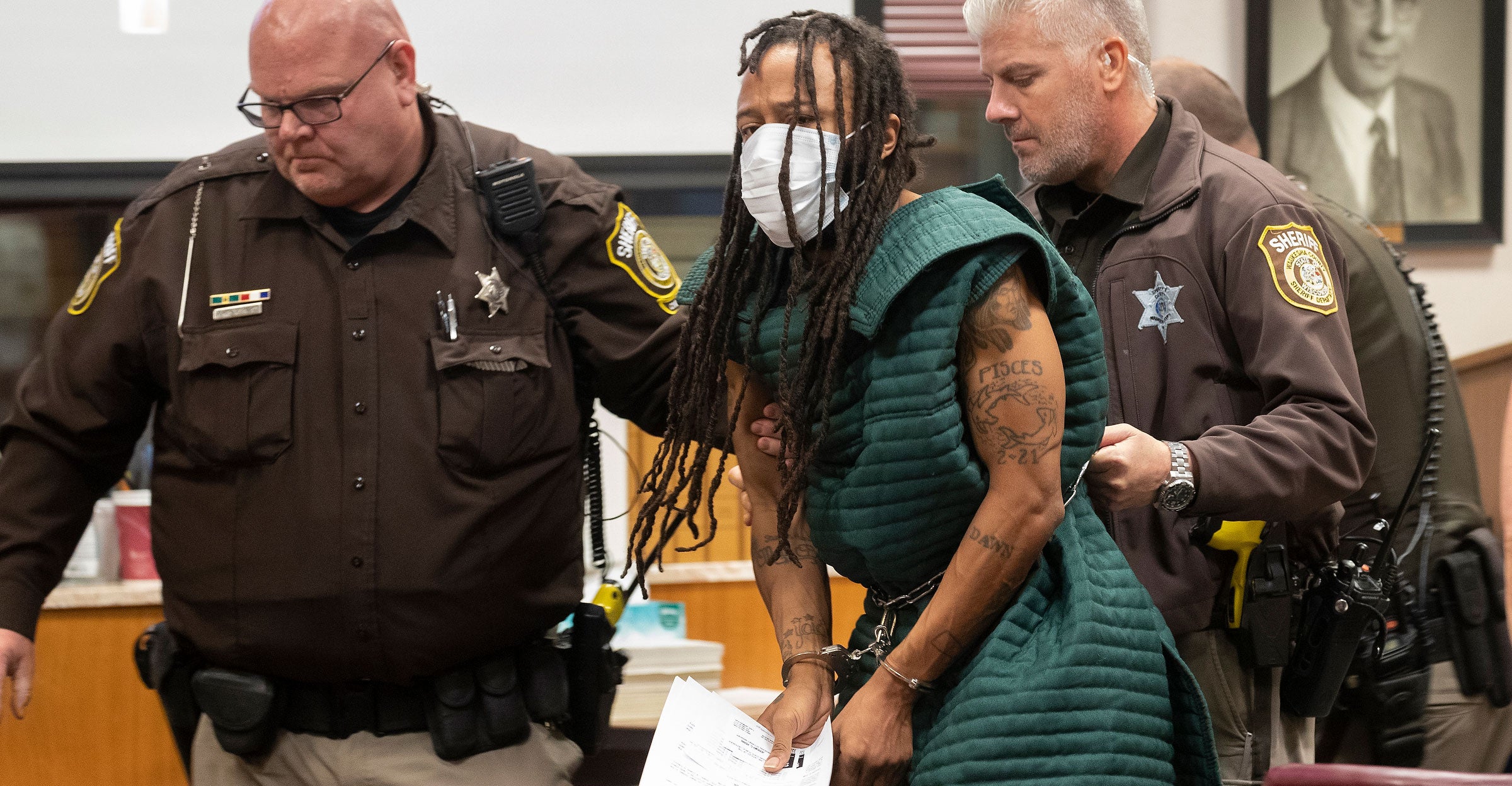 The House of Representatives last week passed H.R. 350, the Domestic Terrorism Prevention Act of 2022  to create domestic terrorism offices within the departments of Homeland Security and Justice, as well as at the FBI.

That would set up more needless and redundant offices within the bloated federal bureaucracy, taking resources away from already underresourced priorities.

Worse, H.R. 350 would empower witch hunts both against political opponents and within agencies that already have strong protections against internal malfeasance.

The bill’s requirement of assessing the domestic terrorism threat posed by “white supremacist and neo-Nazi infiltration of federal, state, and local law enforcement agencies and the uniformed services” would divert attention from real external threats toward yet more internal reporting.

H.R. 350 authorizes a domestic terrorism unit, office, or section, respectively, within the aforementioned departments and the FBI, staffed with “an adequate number of employees to perform the required duties.” It’s not clear how many expensive federal officials would be siphoned off for these new tasks, but the bill would create “an interagency task force” and require the FBI at least to “assign a special agent or hate crimes liaison to each  field office … .” There are 56 such offices.

The actual threat from domestic terrorism, particularly that coming from within the federal agencies, is debatable. The FBI’s current most-wanted poster features 25 people, of whom 23 are foreign-born, 20 are non-citizens, and almost certainly none are government employees.

At the same time, a report from the Center for Strategic and International Studies concedes that “the number of active-duty military personnel, reservists, and police involved in domestic terrorism is relatively small.”

Since the 1995 bombing of a federal building in Oklahoma City that killed 168, the FBI cited 2019 as the most lethal year, with five attacks by “domestic violent extremists” causing 32 deaths, of which 24 were attributed to white supremacist motivations.

Any such attacks are deplorable, and deaths of any victims are lamentable, but for context, in 2020 alone, 19,384 people were homicides in the U.S. Excluding the shooters, only 38 people died in a total of 40 active-shooter incidents (as defined by the FBI) that year.

Only three of those active-shooter incidents were against government targets, and it’s not apparent that any of the perpetrators were federal or state employees. Many attacks ascribed by some to white supremacists are carried out by “loners [who] are prolific users of social media, out of which they assemble a jumble of personal beliefs or ideologies,” according to researchers cited in an investigative report in The Washington Post.

“Protecting the United States from terrorist attacks is the FBI’s No. 1 priority” already, according to the agency. There are plenty of laws on the books against terrorism, including domestic terrorism, and plenty of staff devoted to the task.

The Department of Homeland Security already has an Office of Intelligence and Analysis with a Counterterrorism Mission Center, and according to a recently leaked memo, its objectivity in risk analysis is not immune to partisan influence. Furthermore, a recent House bill would establish an Office for Bombing Prevention to “advise [the Department of Homeland Security] on matters related to terrorist explosive threats and attacks in the United States.”

The Biden administration appears blind to the motivations of radicalized actors unless they fit the preferred perpetrator profile.

Darrell Brooks is charged with killing six people and injuring dozens of others by driving his SUV through a Christmas parade last year in Waukesha, Wisconsin. Brooks, who is black, had posted online about his desire to harm white people, indicating racial animus as motive for the attack. Yet, President Joe Biden did not visit Waukesha, or characterize Brooks as a domestic terrorist, and the mainstream press buried the story in a few days.

When Frank James reportedly shot and injured 10 people on the New York subway on April 13, his motivations were not called domestic terrorism despite evident animus toward white people (as well as of mental illness). The story disappeared soon after James, who is black, was arrested and his beliefs were revealed.

Biden did visit Buffalo, New York, three days after Peyton Gendron, an 18-year-old white man, was arrested in connection with the killing of 10 people and injuring of three others, most of them black, in a supermarket on May 14. The president called the incident “domestic terrorism” despite the killer’s utterly incoherent manifesto.

Such selective sympathy calls into question the president’s commitment to equal treatment of victims and equal condemnation of perpetrators in mass acts of violence.

Last October, in response to an alarmist letter from the National School Boards Association characterizing parental engagement on school curriculums as “heinous actions” that “could be the equivalent to a form of domestic terrorism,” Attorney General Merrick Garland sent a memo to FBI and Justice Department officials calling for “strategies for addressing threats” against school officials and teachers.

Both the fact that the White House coordinated with the National School Boards Association on their letter, and the lack of evidence of a tangible threat, evince a manifestly partisan focus on harmless, engaged parents by the Justice Department in order to target political opponents.

What for? What matters most for Americans is that crimes are prevented or perpetrators prosecuted, not the definition of the crime itself. Stretching the meaning of “domestic terrorism” to cover nearly every possible motivation for criminal activity, and particularly targeting political opponents, is wasteful of resources and contemptuous of legitimate democratic expression.

Diverting highly trained professionals in multiple agencies away from pressing actual problems, and requiring onerous and duplicative reporting, does nothing to keep Americans safer.

The proposed new offices under H.R. 350 would simply drain taxpayers’ money in chasing a phantom menace.