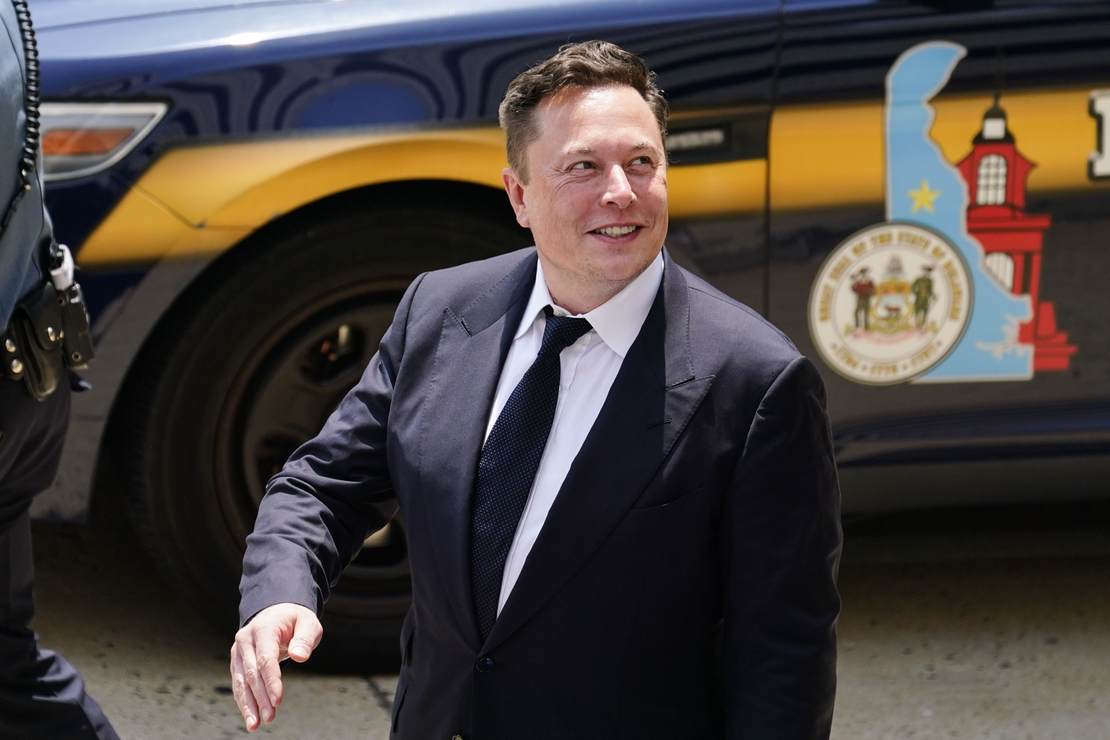 Have you ever driven or even sat in a Tesla vehicle? I sat in a Model X at a Tesla showroom a few years ago in Orange County, Calif., and it was the coolest car I’ve ever been in. Admiring all its bells and whistles and the “falcon wing” doors, I remember telling myself that if I ever bought a Tesla, this was the model I’d get. I certainly didn’t kid myself that an electric car was significantly healthier for the environment; I’m just really drawn to cool tech. But such extravagance doesn’t make much sense for me, considering I work from home and drive very little.

Nevertheless, huge credit goes to Elon Musk for making electric cars cool. I didn’t care about Elon Musk’s politics and still don’t. But his recent announcement that he plans to vote Republican for the first time is almost as exciting as when I sat in one of his cars.

“I have voted overwhelmingly for Democrats, historically – overwhelmingly. Like I’m not sure, I might never have voted for a Republican, just to be clear,” Musk said earlier this week. “Now this election, I will.”

He reiterated his intentions in a tweet. “In the past I voted Democrat, because they were (mostly) the kindness party. But they have become the party of division & hate, so I can no longer support them and will vote Republican.”

Despite his political awakening, Musk doesn’t have any plans at the moment to fund a GOP super PAC. “I have no plans to create a super PAC,” he said. “No super PAC anything going on.”

Related: Are Conservatives Making a Comeback in the Culture War?

That’s fine by me. The important thing here is not how he plans to get involved in politics as much as what his decision to vote for the GOP means and the implications of that. Musk may be just one guy and one vote, but he is by no means alone when it comes to traditionally Democrat voters who have woken up to the fact that the party has become too extreme and too intolerant of anyone who disagrees with them.

One key indicator of this trend is the generic ballot. According to internal polling from the Democratic Congressional Campaign Committee (DCCC), Republicans are trouncing Democrats by 8 points on the generic ballot in battleground districts.

Things are so bad for the Democrats right now, there’s a possibility that a Republican could win the gubernatorial race in New York State.

In addition to their apparent incompetence when it comes to governing, Democrats interpreted their razor-thin majority in Congress as a mandate to push the most radical agenda in history on just about every issue. Democrats have embraced abortion radicalism far outside mainstream views and waged an all-out assault on parental rights.

Elon Musk’s specific reasons for abandoning the Democratic Party may be different from most people’s, but they all stem from the same issues plaguing the Democrats right now.

So, to Elon Musk and to all those voters who have had a political awakening, I salute you and welcome you to the GOP.