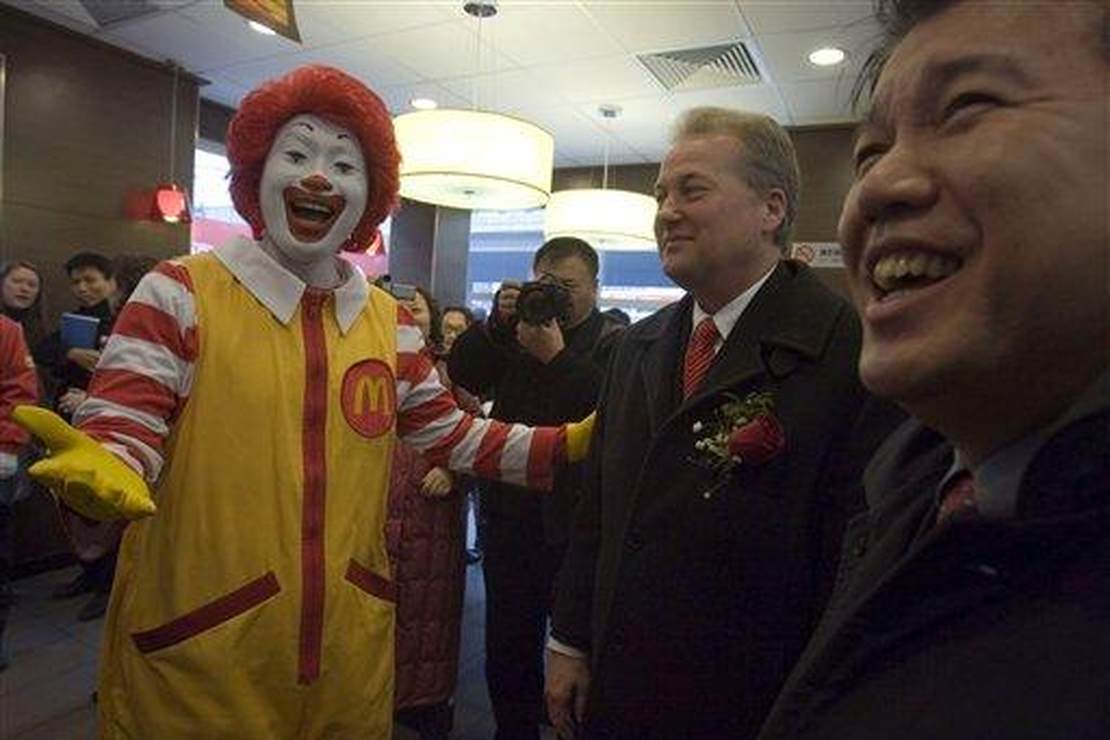 The Golden Arches are saying “nyet” to Vladimir Putin and Russia.

Karen Townsend has the story at our sister site HotAir:

McDonald’s has decided to sell its business in Russia. The fast-food giant has 800 restaurants that employ 62,000 workers in Russia. Thanks to Putin’s war in Ukraine, the era of a cultural touchstone is ending. The company is looking for a Russian buyer.

McDonald’s announced in March that it would temporarily close its restaurants but continue to pay its employees in response to Putin’s invasion of Ukraine. CEO Chris Kempczinski said at that time that the closings would be temporary and that workers would be compensated. McDonald’s was slow to make its decision to suspend its operations but responded to escalating pressure from consumers demanding that McDonald’s firmly show its support for Ukrainians. It is no longer possible for McDonald’s to continue its presence in Russia and is looking for a Russian buyer. Employees will continue to be paid until a buyer is found. It is looking for a Russian buyer who will hire the workers and pay them until the sale closes.

This is obviously not a light decision given the presence McDonald’s has in Russia. Personally, I think force-feeding McRibs to Putin would be a great start as punishment for war crimes should he one day be prosecuted. Once one of those hits your innards it creates an internal gulag.

While this is no doubt laudable, it’s not quite the cause for high-fives all around that some seem to think it is.

McDonald’s operates over 3000 restaurants in China. As long as that continues, whatever moral props the company may have gotten for its stance on Russia in the troubled times are rendered moot. Putin and his cronies are undoubtedly bad guys but Xi Jinping and his Chinese Communist Party are a far more menacing and long-term threat.

These are the strangest of times that we find ourselves in. We know that China is the new bully on the block. What’s unprecedented is that this bully isn’t threatening us and forcing us to give it our lunch money, we’re doing it voluntarily. Many believe that it’s only a matter of time before it becomes the world’s leading superpower. If that happens, China will have done it with a generous assist from the nation it replaced atop the list. By then it will have become a geopolitical Frankenstein’s monster, cobbled together with some parts from communism and some from capitalism.

The relationship between American businesses and a communist state that wears its human rights violations like a badge of honor is complicated and disturbing. Every American corporation doing business in China should be forced to incorporate a blind eye into its logo.

It would be nice if there were an easy way to facilitate a breakup between American corporate interests and the ChiComs but we’re deep into Fatal Attraction territory now.

The allure of the massive Chinese market is just too strong. The National Basketball Association, the Disney Corporation, and a host of other American business entities have blatantly opted to ignore the genocide that China is committing against the Uighur people because, hey, why let something like a large-scale atrocity get in the way of making money from the world’s largest national customer base?

I don’t pretend to have any solutions. It’s just obvious to even the casual observer that the situation is a smidge untenable. Maybe the experience McDonald’s has by leaving Russia will embolden it to tiptoe away from the commies.

Or maybe we just have to deploy the McRibs.

Liberal author says white women in America are bad at community activism ‘and everyone knows it but them’ in a viral social media thread
“Simply Outrageous!” – Former DHS Secretary Mark Morgan Weighs in on the Biden Regime’s Public Humiliation of Peter Navarro — PLEASE DONATE TO PETER TODAY
NBC’s Todd Cues Up AOC to Impeach Gorsuch & Kavanaugh Over Abortion Decision
‘They Should Do It’ Lemon Supports Dems Voting for Cheney in Primary
Stelter Denounces Balanced Media Coverage of Roe Overturn