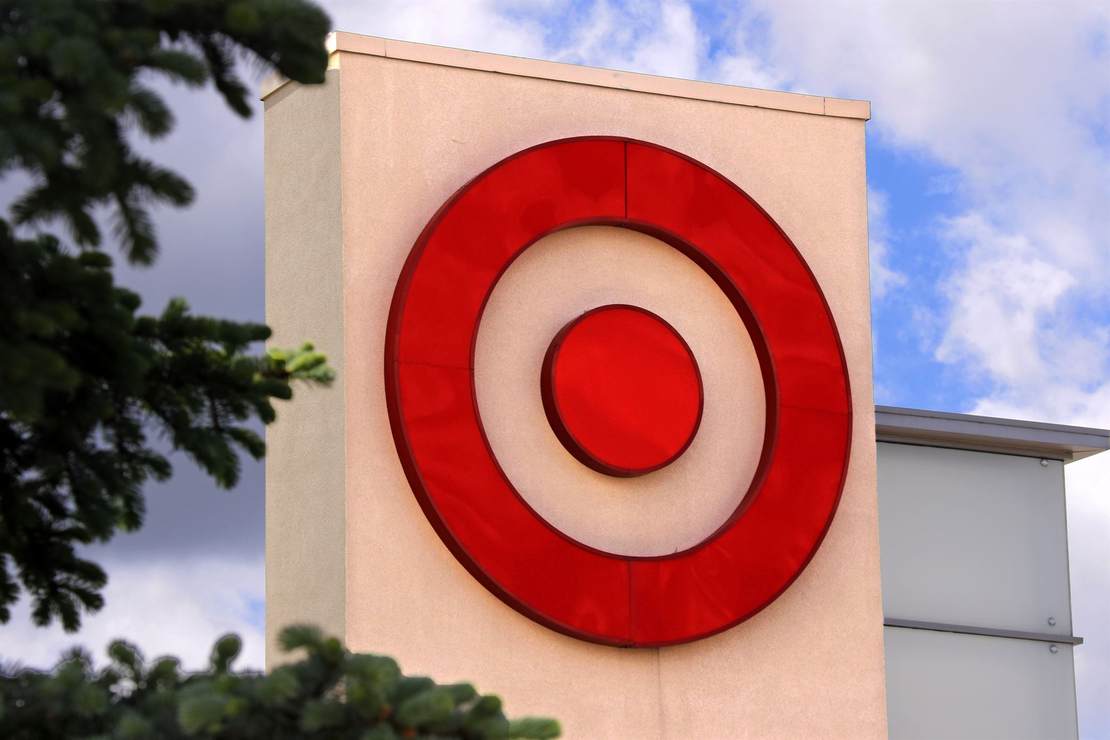 In general, I am against boycotts. However, many people will use any excuse they can find to be so outraged at a company that they will refuse to support them anymore. That’s just not my style.

I’m very particular about my coffee. And for years, I’ve been drinking Starbucks coffee because it was the best-tasting coffee I could get while living in an area where there were Dunkin’ Donuts on almost every corner. I know Starbucks is a liberal company. While I recently have found myself enjoying Black Rifle Coffee Company coffee, I’m not ditching Starbucks coffee just because I have a suitable conservative alternative. If there were a BRCC retail location near me, I’d probably make a point to go there, but that’s just not the case.

I’m also writing this article on a Mac, an Apple product. I have an iPhone, an Apple Watch, and an iPad Pro. Apple is another notoriously liberal company, but I like its products. So I’m not switching. Is there even a conservative-owned alternative? I don’t think so.

For me, to boycott a company takes more than just a little policy disagreement. And Target is one company that has met that criteria.

Since Target adopted its transgender bathroom policy in 2016, I’ve stopped shopping there.

“In our stores, we demonstrate our commitment to an inclusive experience in many ways,” the company announced. “Most relevant for the conversations currently underway, we welcome transgender team members and guests to use the restroom or fitting room facility that corresponds with their gender identity.”

Related: 5 Liberal Companies I Patronize, Because I Don’t Let Politics Run My Life

Policies like this are dangerous and go way beyond a mere political disagreement. Men have taken advantage of pro-transgender bathroom policies to prey on women and girls, and I refuse to support a company that thinks this is okay.

Target’s lack of concern for the safety of real women and girls was troubling enough, but now they’ve doubled down by carrying transgender clothing designed to assist children in their transitioning.

This is sick and perverted. As PJM’s Kevin Downey Jr. reported earlier this week, Target has joined forces with clothing brands called TomboyX and Humankind to offer trans-friendly attire and such disturbing products as “binders” and “packers” for girls who believe they are boys.

What are binders, you ask? They’re tops that conceal breasts. And packers are shorts that make it appear one has male genitalia.

“Roughly 85% of trans kids ‘seriously consider’ suicide, and more than 50% will attempt it,” Kevin noted. “Why does Target support a lifestyle that will more often than not lead to a bunch of teens killing themselves?”

As I’ve said before, it takes more than a mere policy disagreement to get me to boycott a business. Target lost my business years ago, and they’ve proven once again that they don’t deserve my business. First, with their bathroom policy, they turned a blind eye to putting women and kids in danger, and now they’ve decided to go all-in and literally assist LGBTQ predators in targeting kids for their cult.