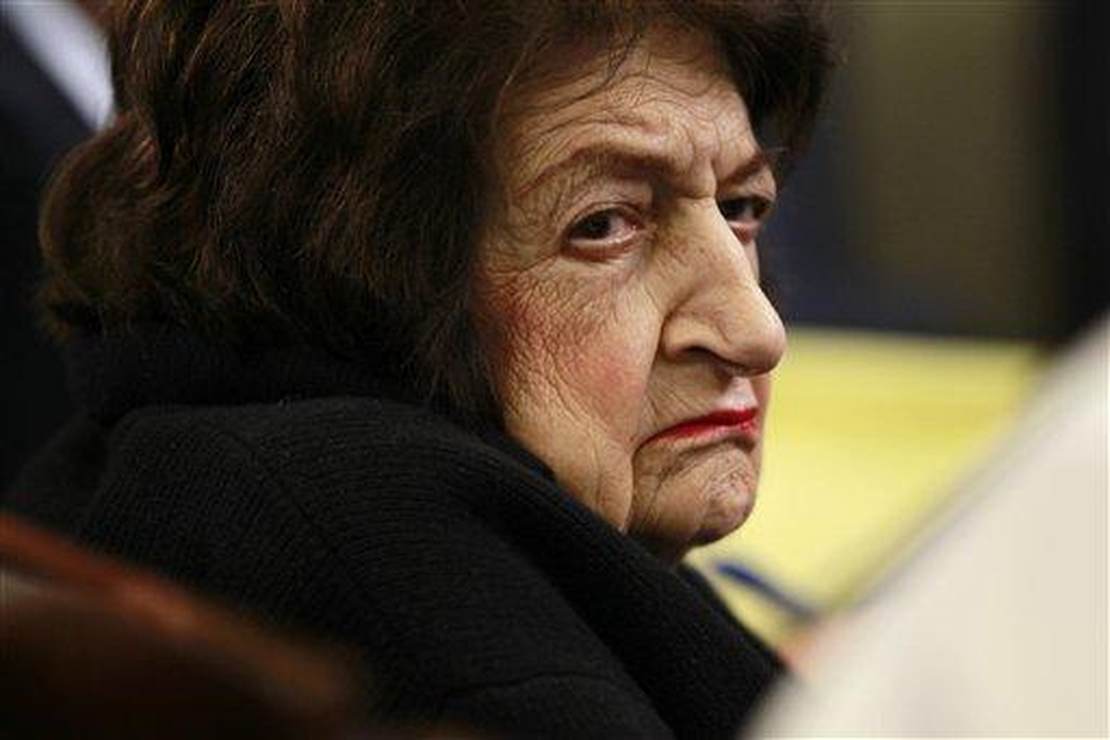 On Saturday night, a Washington tradition returns. After a two-year hiatus, the White House Correspondents’ Dinner returns much to the delight of official Washington.

Joe Biden will be there, as will every reporter, editor, publisher, and celebrity of note. Donald Trump skipped the event for his term in office, refusing to give some left-wing, unfunny comedian the opportunity to “speak truth to power” — or whatever they call insulting, name-calling, and disrespectful speech directed at the president these days.

So the jokes will be gentle ribbing, not slashing, gashing hatred. Now taking bets on whether Biden is able to stay awake for the entire event.

But the event has lost some of its cachet in recent years largely because the “White House Correspondent” job itself has been downgraded.

White House correspondents used to be the superstars of the network and among those lucky few in print media who were able to wangle a White House press pass from the administration.

But now, the stars on TV news are in the studio. And this speaks volumes about the influence of the White House. The news isn’t being made at the White House anymore.

Gone are the Tweets that sent newsrooms scrambling. So long to the five alarm Friday news dumps that had editors frantically rearranging weekend plans. Bye-bye to the massive TV budgets for White House specials and the firehose of publishing deals for books about the administration. NPD BookScan, which tracks book sales in the U.S., said that prominent books about Trump released in his first two years of office outsold Biden books during his first year and a half by, what an official there said was, “essentially 10:1.” A newly released biography about Jill Biden, by two well-respected Associated Press journalists, sold just 250 units in its first week, according to the company.

For the vast majority of Americans, and even plenty of people in Washington, it’s all been a relief — the minute-by-minute churn of presidential politics is no longer so omnipresent and existential in their lives.

It’s not like the heyday of the White House correspondent in the 1980s. Back then, presidential press conferences were events. The star was, of course, Ronald Reagan, whose genial presence made the vicious White House reporters like Sam Donaldson about as attractive as serial killers.

But presidents have better things to do than act as a prop in the White House correspondents’ prime-time dramas. By the time George W. Bush came into office, the presidential press conference was as scripted as a broadway show. Ever since then, the White House correspondent has become little more than a high-paid gofer, picking up press releases from the Oval Office and gossiping with their sources, looking for that one interesting nugget of controversy they can build a story around.

The White House Correspondents’ Dinner will give these reporters a chance what they like to do most: to get their face on TV and “to yuk it up with a president they are supposed to be holding to account, but for whom they instead provide cover because he is a friend and a political ally.”

The Biden administration’s disastrous abandonment of Afghanistan left 13 Marines dead. The Southern border is a veritable war zone. Inflation is at historic highs. The economy may be in recession. And the president is losing his marbles.

There’s no deficit of bad news to cover, scandals to unearth, failures to reveal—what’s missing is a serious, credible, and unbiased corps of White House correspondents to do the work. Have fun this weekend, a**holes!

It’s not a shock that the White House press corps hates Republicans and loves Democrats. The shock is that the numbskulls still believe no one is aware of their bias. They believe themselves to be widely respected, even loved.