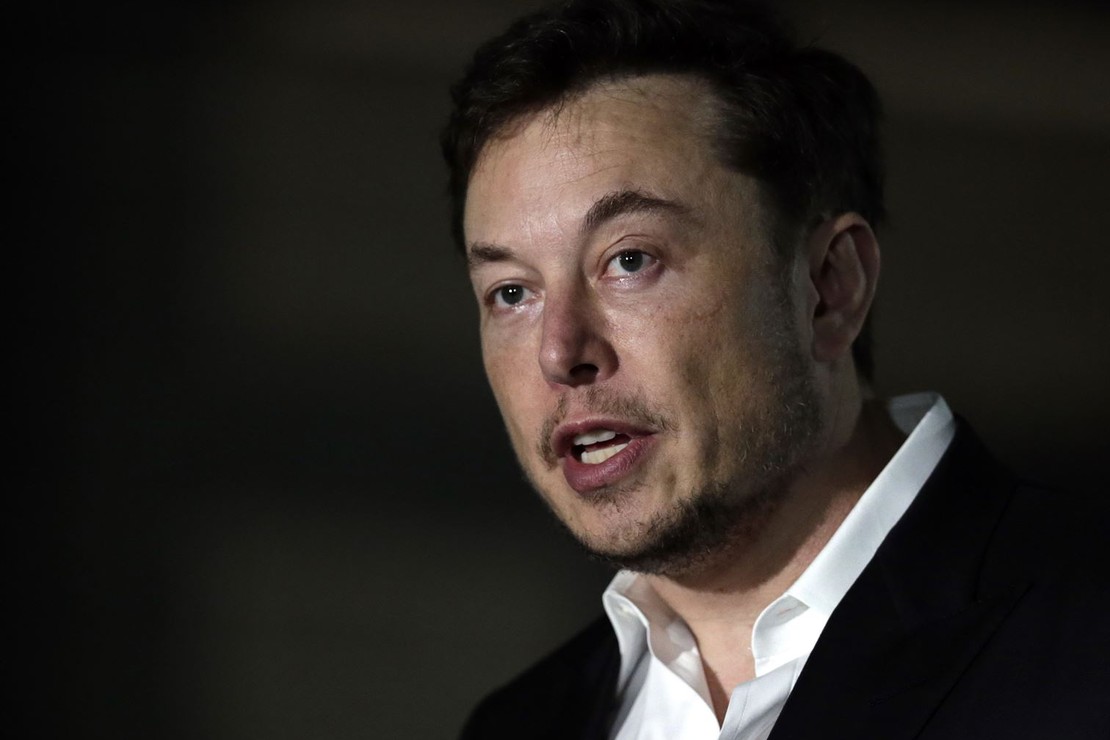 It’s a commonly made accusation by the left that conservatives have become more extreme over the years.

Last week, for example, Joe Biden declared that the GOP “ain’t your father’s Republican Party” and has become the “MAGA party.” I’m not sure what he means by that, or why he thinks that’s a bad thing.

Joe Biden and others on the left who insist it’s the Republican Party that’s become the extreme party often accuse the Republican of what they’re guilty of doing themselves—projecting their own negative qualities onto their adversaries.

Obviously, the Democrats haven’t become the “MAGA party,” as Joe Biden has accused the GOP of becoming, but they have become increasingly extreme over the years.

To this point, Elon Musk insists that, despite accusations from the left that he’s is on the far right, he is actually a liberal and that “woke progressives” are pushing the left to the extremes.

Musk is a pretty smart guy, so I think he knows what he’s talking about.

To illustrate this point, Musk shared a stick figure illustration to highlight where he stands politically and how his position on the political spectrum hasn’t changed.

By 2021, the left has moved so far to the extreme that Musk, who hasn’t moved, now appears to be right of center. Adding to the realism of the diagram is the stick figure representing the left calling Musk a “bigot.”

Musk’s diagram is spot-on. The Democratic Party has became beholden to woke extremists of the left, embracing socialism, critical race theory, radical leftist gender theory, and so on. They have pushed both fiscal and social leftism to the extremes.

For example, in the past thirty years, Democrats went from the party of “abortion should be safe, legal, and rare” to becoming the party of “abortions up until the moment of birth.” Democrats in Congress are so out of the mainstream on this issue. In fact, polling has shown for years that Americans support restrictions on abortion and that support for abortion decreases with each trimester.

RELATED: The Left Doesn’t Want an Open Forum, They Want an Echo Chamber

The Democrats have taken their commitment to social justice to such absurd levels as well. For years, they claimed to be champions of equal rights for women, but have since abandoned those principles in order to appease the LGBTQ mob. The now cheer when biological men take opportunities away from women in sports or expose themselves to young girls in locker rooms because “diversity.”

There was once a time when the left and right could debate, and agree to disagree, but now, the left has become so intolerant of views that don’t align with their own that they wholeheartedly endorse censoring views they don’t agree with, claiming such views are misinformation and harmful speech.

FCC authorizes SpaceX to provide mobile Starlink internet service to boats, planes and trucks
Is the New York Gubernatorial Race Closer Than We Think?
Joe Burrow Lobs Hail Mary In Support Of Abortion
Chinese Media Suggests U.S. Is About To Boil Over With Conflict After SCOTUS Decision
National Right to Life website taken down by cyberattack