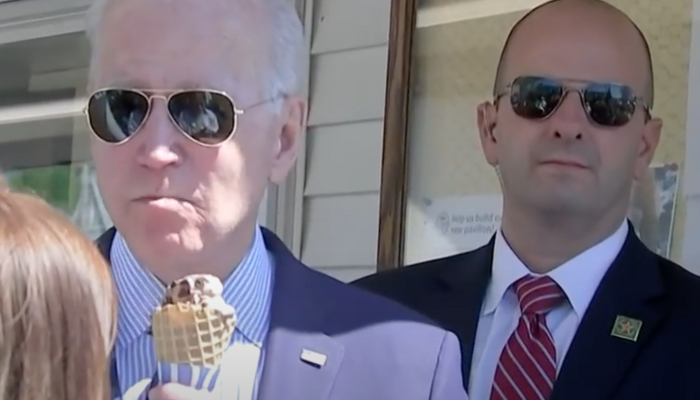 The Biden administration formalized its war against so-called disinformation.

Politico outlined the new Disinformation Governance Board’s (DGB) purpose to “coordinate countering misinformation related to homeland security, focused specifically on irregular migration and Russia.” The outlet also noted that Nina Jankowicz who advised the Ukrainian government and served as a disinformation fellow at the Wilson Center will “head the board as executive director.”

Jankowicz made a post linking to the Politico entry and admitted: “Cat’s out of the bag: here’s what I’ve been up to the past two months, and why I’ve been a bit quiet on here. Honored to be serving in the Biden Administration @DHSgov and helping shape our counter-disinformation efforts.” 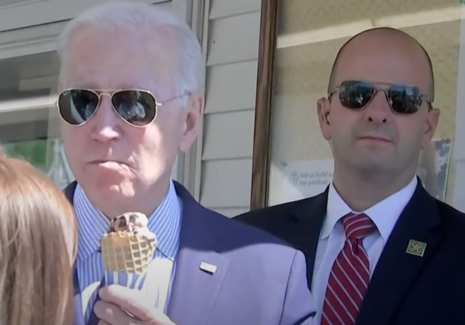 However, Jankowicz herself has been involved in spreading disinformation. In October 2020 as the presidential election approached, she suggested the Hunter Biden laptop story and the revelations about Biden family corruption it brought to light were a foreign disinfo campaign:

“Back on the ‘laptop from hell,’ apparently- Biden notes 50 former natsec officials and 5 former CIA heads that believe the laptop is a Russian influence op.

Jankowicz also responded to a reported policy change that Twitter would no longer censor criticisms of the 2020 election by suggesting the move could endanger “democracy”:

“Considering the long-term damage these lies do to our democracy, I’m dismayed about this decision.

“I say this about foreign disinformation and it applies to domestic disinfo too:

Commentator and Human Events host Jack Posobiec warned that Jankowicz also “once claimed militarized Trump supporters would show up to the polls with weapons to intimidate voters.”

Commentator Steven Crowder tweeted at Elon Musk that “The government is creating a misinformation governance board. Who else did something like that? Oh I remember, the Nazi’s. And there’s some data showing some interesting things going on post-@elonmusk’s Twitter takeover!” Elon Musk responded to the news by appearing to call it “Discomforting.”