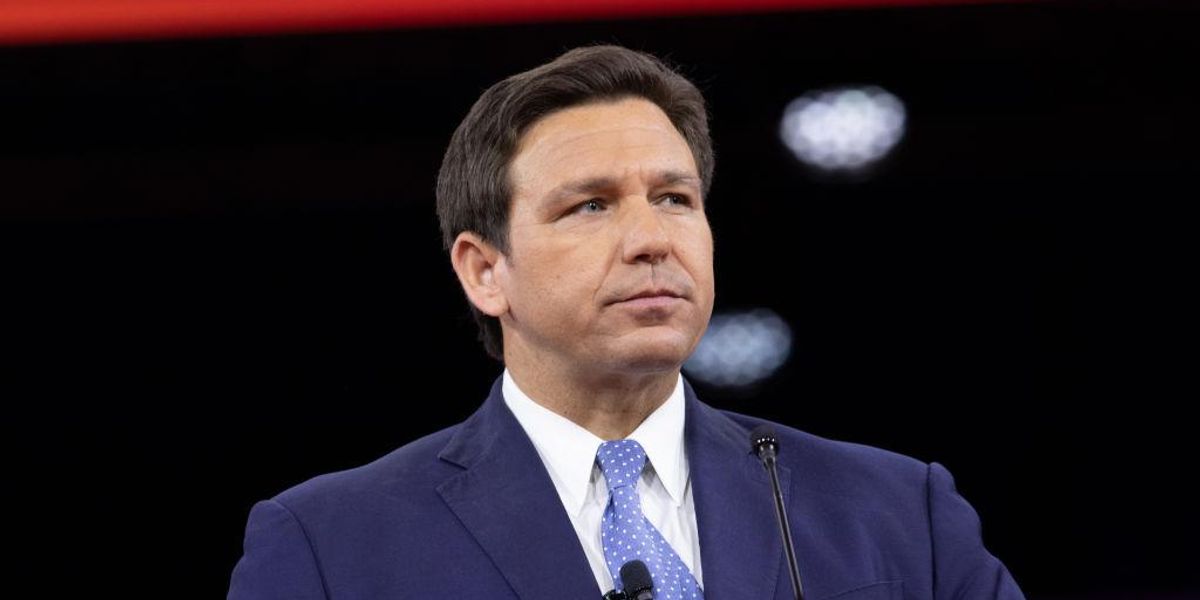 The state of Florida is warning illegal immigrants not to migrate to the Sunshine State.

The ongoing influx of migrants along America’s southern border is expected to worsen next month after the termination of a Title 42 order goes into effect.

Texas is shipping some migrants out of the Lone Star State to Washington D.C.

“I hereby direct the Texas Division of Emergency Management (TDEM) to begin coordinating the voluntary transportation, to Washington, D.C. and other locations outside the State of Texas, of migrants released from federal custody,” Texas Gov. Greg Abbott, a Republican, instructed last week.

Fox News reported that migrants who arrived in Washington D.C. from Texas told the outlet that they plan to go to Miami, Florida.

The executive office of Florida Gov. Ron DeSantis provided Fox News with a statement advising people who have entered the U.S. illegally not to head to the Sunshine State.

“To those who have entered the country illegally, fair warning: do not come to Florida. Life will not be easy for you, because we are obligated to uphold the immigration laws of this country, even if our federal government and other states won’t,” the office told Fox News in the statement. “Florida is not a sanctuary state, and our social programs are designed to serve the citizens of our state. The governor will protect the sovereignty of the state of Florida.”

“If you have come here illegally, you have been done a great disservice by the Biden Administration. They have encouraged you to make dangerous treks, oftentimes at great physical distress to you and your family. Sometimes, this has even meant putting your fate into the hands of dangerous coyotes and human traffickers,” the statement said. “There is a legal process to obtain full American citizenship, which is an essential part of the promise of America. In Florida, we will uphold the law.”

Even some Democrats have expressed opposition to the Biden administration’s plan to nix the Title 42 order.

“Title 42 has been an essential tool in combatting the spread of COVID-19 and controlling the influx of migrants at our southern border,” Democratic Sen. Joe Manchin of West Virginia said in a statement earlier this month. “We are already facing an unprecedented increase in migrants this year, and that will only get worse if the Administration ends the Title 42 policy. We are nowhere near prepared to deal with that influx. Until we have comprehensive, bipartisan immigration reform that commits to securing our borders and providing a pathway to citizenship for qualified immigrants, Title 42 must stay in place.”