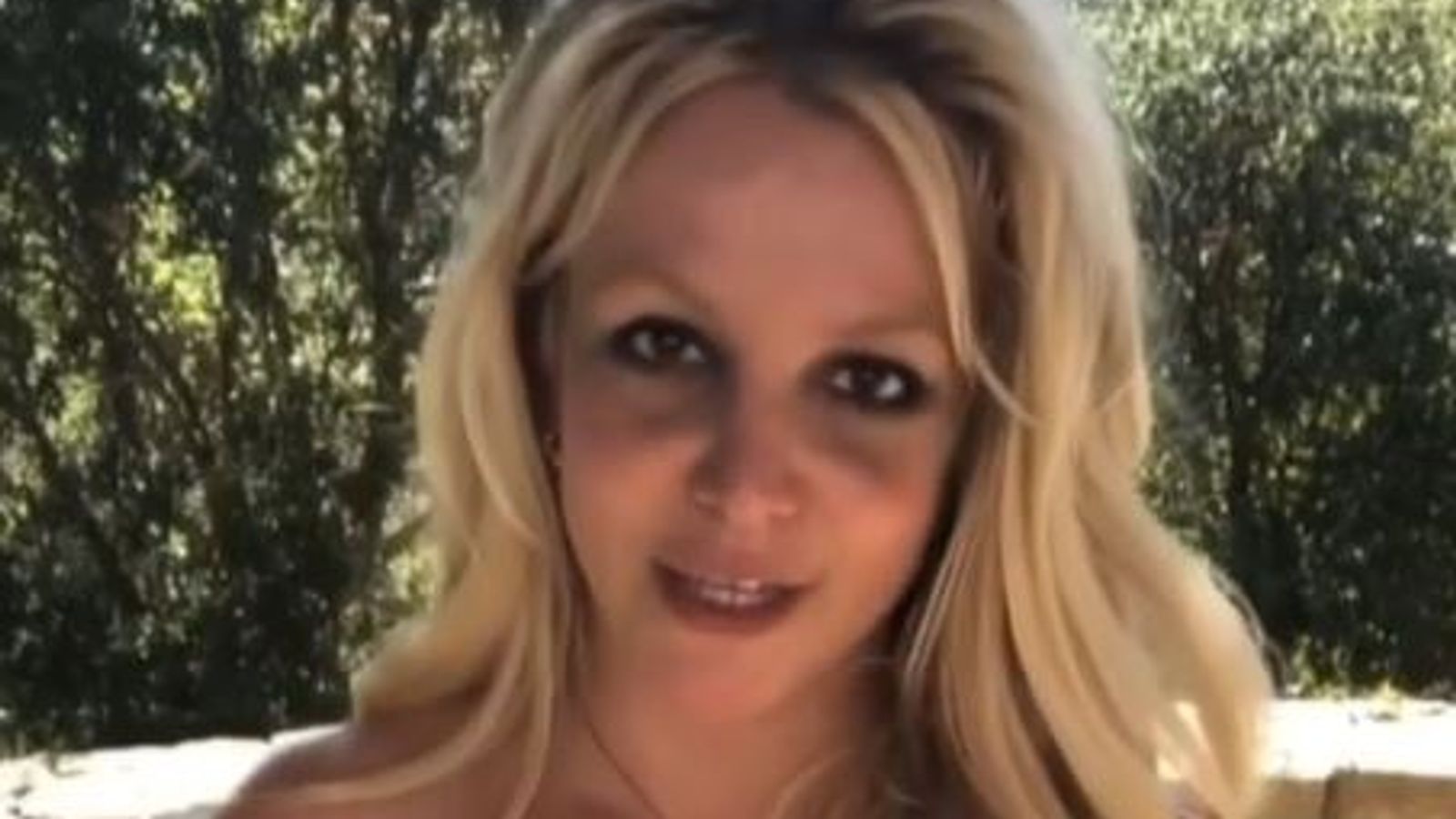 Pop star Britney Spears has revealed she is pregnant with her third child – months after winning her conservatorship legal battle.

The singer shared the news in a post on Instagram saying she had got the test after partner Sam Asghari teased her about being “food pregnant”.

“So I got a pregnancy test … and uhhhhh well … I am having a baby,” she wrote.

“4 days later I got a little more food pregnant.”

Last November, the controversial conservatorship that controlled her personal and financial affairs for 13 years finally ended following a court ruling.

During those proceedings, the 40-year-old singer had described before a judge, how the complex legal arrangement run by among others, her father Jamie Spears, had affected not only her finances but also her choice to have another child.

She had told the court she wanted to get married and have another child – she already has two boys – with Asghari, but claimed she was not allowed and had been made to use birth control. She also said she had been forced to take medication against her will.

After the landmark court hearing in Los Angeles, the star described it as the “best day ever”.

At the height of her fame, Spears was one of the biggest pop stars in the world, best known for hits including …Baby One More Time, Oops!… I Did It Again, I’m A Slave 4 U, Toxic, and Womanizer.

However, she has not performed live since 2018 – and had vowed not to while her father was in control.