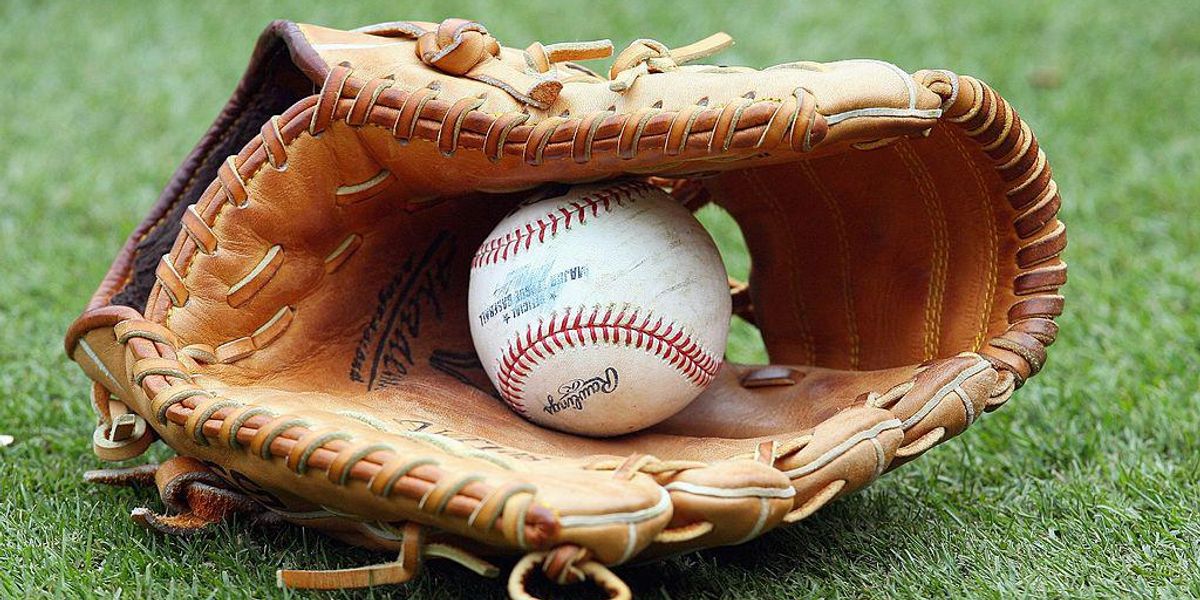 Frito-Lay, a subsidiary of PepsiCo, announced that it is introducing a twist on the branding of the iconic Cracker Jack snack, by offering “Cracker Jill” packaging to salute women in sports.

“After more than 125 years as one of sport’s most iconic snacks, Cracker Jack® is adding a new face to its roster, with the introduction of Cracker Jill™ to celebrate the women who break down barriers in sports,” a press release declared.

Special-edition bags featuring the “Cracker Jill” designs will be available at baseball stadiums around the U.S. People who donate at least $5 to the Women’s Sports Foundation can also get a bag.

“These unique depictions of Jill also celebrate the remarkable diversity throughout the country, as the five Jills were inspired by the most represented ethnicities in the U.S., per data from the U.S. Census Bureau,” the press release noted. “This collection of Cracker Jill™ packaging was created to coincide with the opening of the 2022 baseball season, but the intention is for Jill to continue to join Sailor Jack as a member of the team roster and part of the brand ethos.”

The company also released a video that features a twist on the iconic song “Take Me Out to the Ball Game.”

The campaign comes even as societal debate continues to rage over whether biological males who identify as women should be allowed to compete in sports designated for women.


Cracker Jill x Normani – Take Me Out to the Ball Game