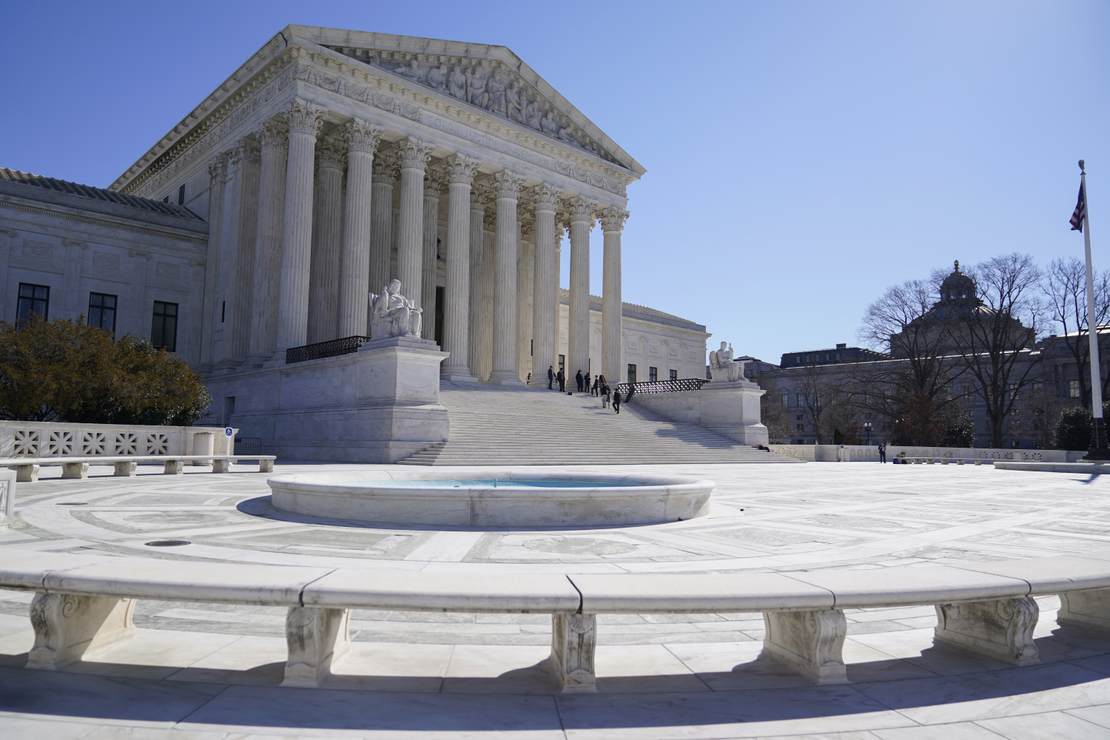 Democrats are the masters of dirty tricks, and they always seem to have something up their sleeves in the hopes of getting their way. They’ve never been a big fan of rules and have a habit of changing them to meet their immediate political needs. For example, they have a sad history of questioning the results of every election they lose, wanting to impeach every Republican president, and demanding conservative Supreme Court justices recuse themselves from important cases.

It’s the latter point I want to speak to now.

In recent weeks, there’s been a growing call among Democrats for Justice Clarence Thomas to recuse himself from any 2020 election cases that come before the Supreme Court because of texts his wife sent to Trump allies about challenging the results of the 2020 election. Gasp! Democrats have it in their heads that this creates a conflict of interest … or something. They aren’t just crying about it to the media, either. Last week, two dozen Democrats sent a letter to Chief Justice Roberts, insisting that Thomas should have recused himself from past cases and should recuse himself from future cases involving the 2020 election.

It’s an absurdly weak argument, but that’s par for the course with the left.

In 2020, Democrats argued that Amy Coney Barrett should recuse herself from any case involving Obamacare or any potential 2020 election disputes … to them, just being nominated by Trump created a conflict of interest. Before that, they wanted Justice Kavanaugh to recuse himself on any cases regarding the Mueller investigation.

Of course, their hypersensitivity to alleged conflicts of interest didn’t cause them to call for Justice Elena Kagan to recuse herself from any cases involving Obamacare. Nope, they never did.

Before serving on the Supreme Court, Justice Kagan was solicitor general for the Obama administration and played a major role in defending the constitutionality of Obamacare. Yet, despite this clear conflict of interest, she cast votes on multiple Supreme Court cases on Obamacare, even though many legal experts believed she shouldn’t have.

According to 28 U.S. Code § 455, “Any justice, judge, or magistrate judge of the United States shall disqualify himself in any proceeding in which his impartiality might reasonably be questioned.” One such example is “Where he has served in governmental employment and in such capacity participated as counsel, adviser or material witness concerning the proceeding or expressed an opinion concerning the merits of the particular case in controversy.”

Though they’ll be quick to point out that Ketanji Brown Jackson has already said that if she’s confirmed—at it looks like she will be—that she’d recuse herself from an imminent Supreme Court case involving racial preferences at Harvard University, where Jackson sits on the Board of Overseers. According to Supreme Court expert Ilya Shapiro, this actually is a legitimate conflict of interest, unlike the Democrats’ accusations against Thomas, Barrett, or Kavanaugh.

The current call for Thomas to recuse himself from 2020 election cases is just the latest example of them employing a tired old tactic where they only see a conflict of interest when it’s politically convenient to see one—even if it doesn’t exist.