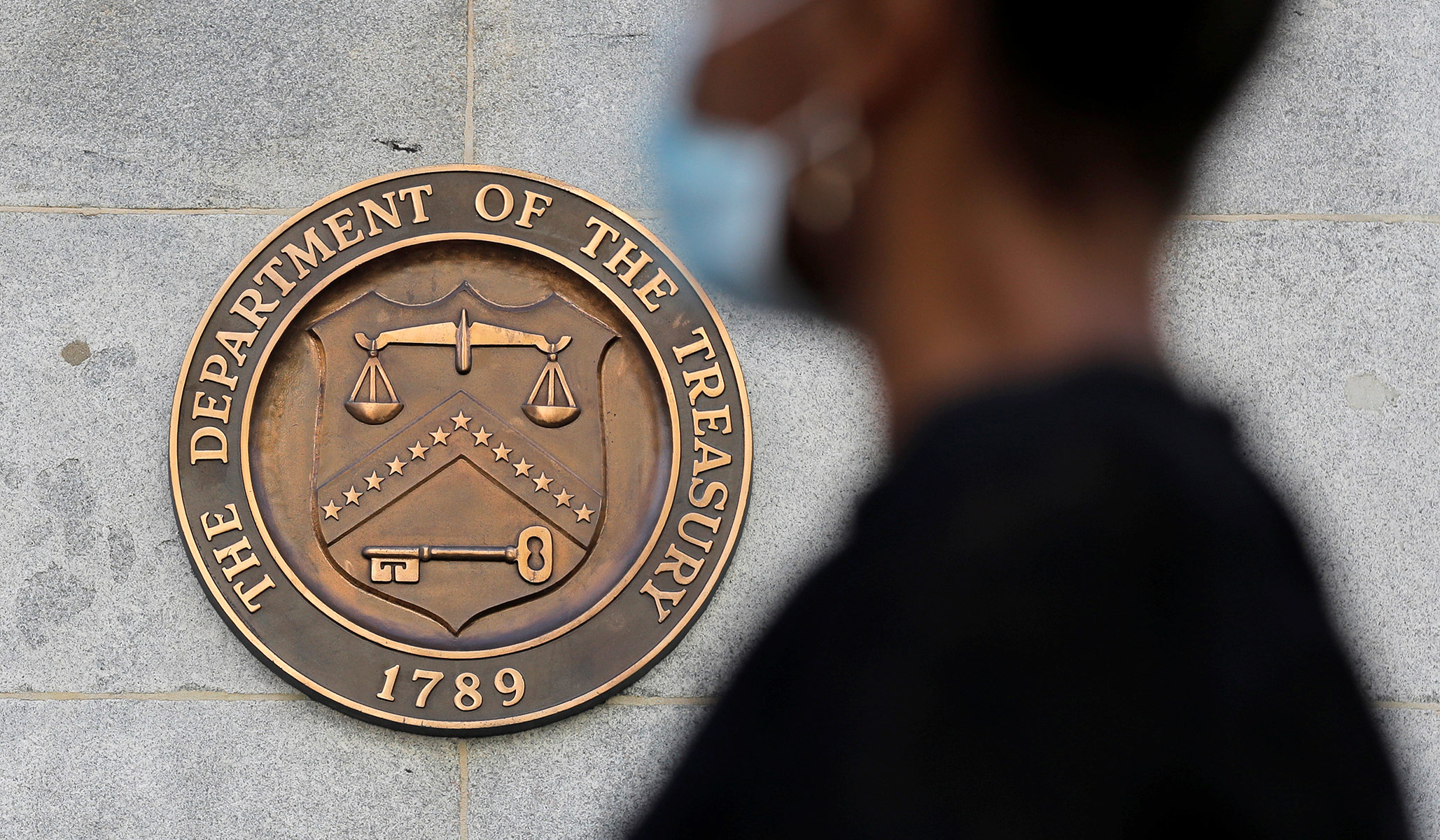 or one brief moment in the news cycle, the size of America’s national debt was back in the public eye. Alas, while the Treasury Department’s January announcement that America’s total public debt had passed the $30 trillion mark attracted some critical commentary, the topic quickly started to recede from public discussion.

I wish I was surprised, but I’m not. The reaction was similar when the national debt surged past the $20 trillion level back in September 2017. After considerable huffing and puffing about the event’s historic character alongside much lamenting about government fiscal irresponsibility, people’s attention wandered elsewhere.

This pattern indicates that, …

Even airline employees are having trouble finding a seat home from Europe this summer
Ex-RNC Chair-Turned-MSNBC Republican Backs Dem Meddling in GOP Primaries
Why the FBI has raided Trump’s estate – and what it is investigating
Is This Trump’s Moment to Officially Announce His 2024 Candidacy?
Rivian posts second-quarter revenue above estimates, but expects a wider loss for the year