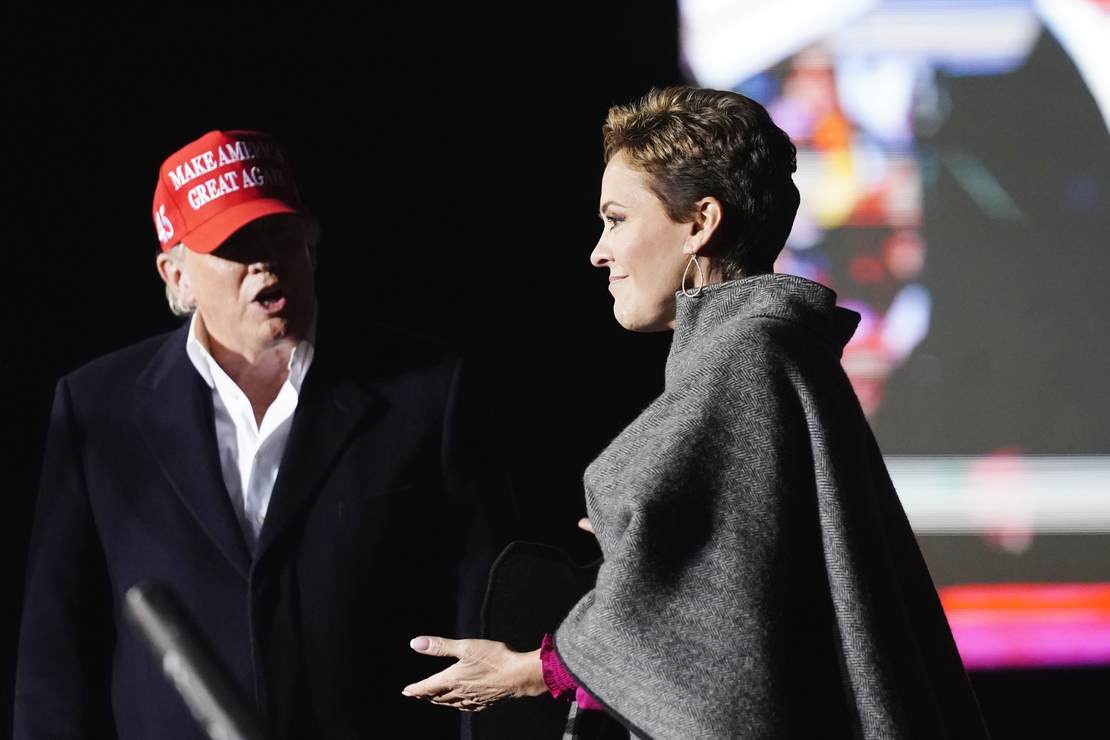 During the Brett Kavanaugh confirmation hearings in the summer of 2018, I committed the unpardonable sin of making a political donation via text.

My sanity has been paying for it ever since.

As anyone who’s ever donated to a campaign or a party knows, even if you only give them ten bucks you’ve picked up a political stalker for life.

Since I have been politically active for decades I had, of course, thrown around a little money before, just never from my phone.

I never thought anything would make me miss a mailbox so much in my life. I wasn’t prepared for the absolute bombardment of requests. One donation by phone and your number is whored out to seemingly every political organization in America. I even had the Democrats hitting me up in 2020.

Back in the direct mail days, the process was inherently slower and didn’t make me feel like I was walking through a hobo encampment while wearing a suit made of $100 bills.

Once the flood of fundraising texts began I was immediately dismayed that the Republican party hadn’t updated its messaging to go along with the modern delivery method.

This is something that I’ve been griping about for years. Kurt Schlichter has too. The GOP likes to try and guilt people into making donations. Even though I’m a practicing Roman Catholic, that doesn’t work on me.

The way it used to work is that any donation to the Republican National Committee would make them send you a membership card. If you went too long before donating again, big scary mailers would arrive threatening to end your membership.

The membership you didn’t really have anyway.

Seriously, these things looked like audit notices from the IRS.

Now I’m getting emails and texts saying things like “HAVE YOU TURNED YOUR BACK ON PRESIDENT TRUMP?” I’ve even gotten several that say they’re “disappointed” in me.

You ain’t my mama, you don’t get to be disappointed in me.

This kind of messaging didn’t appear out of the ether. It’s worked for a very long time, especially when direct mail ruled. The demographic it targets, however, is generally asleep halfway through the early bird special buffet at Golden Corral these days. I’m not even a young man and they’re going after people who make me look as if I am about to pledge a fraternity.

I would be far more inclined to donate more frequently if they weren’t always trying to hit me with a guilt trip or barking at me about getting “angry.” I’m a grownup, I can identify worthy political causes without being in a self-loathing rage, thank you.

Adapt a little, Republicans. You might get an extra couple of hundred a year from me that way.