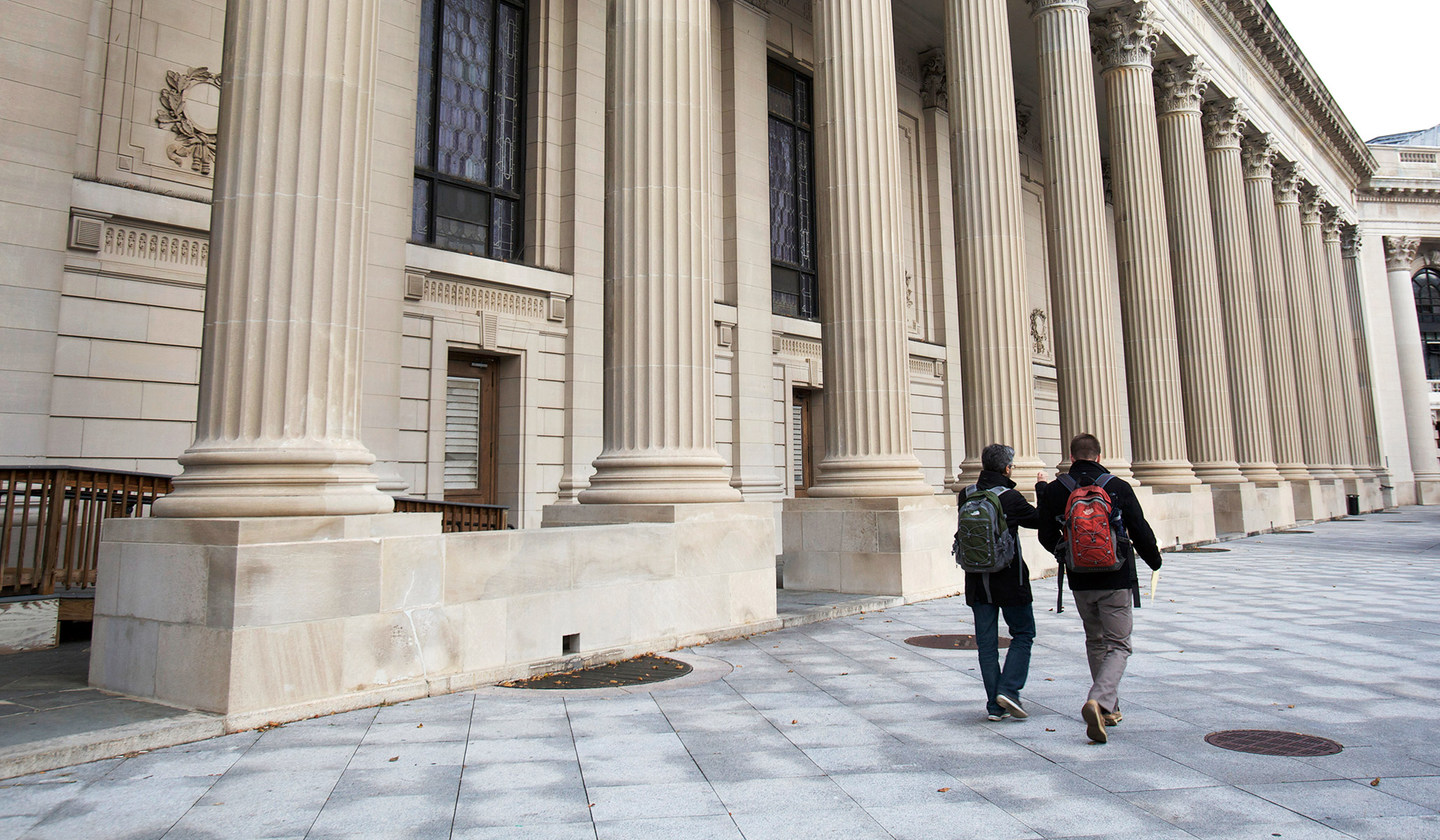 Yale’s divestment committee is investigating whether companies that the university’s endowment is invested in have links to China’s ongoing human-rights abuses, according to the Yale Daily News. That probe could well result in the $42 billion endowment’s divestment from certain Chinese firms.

The Yale student newspaper broke the news just weeks after a student from China, writing anonymously in its opinion pages, called on the school to “divest from China.”

Judging by what Jonathan Macey, a professor at Yale Law School, told the Daily News — that the committee is “in the process of” investigating the endowment’s China investments — the investigation might not yield so sweeping a decision as to cut the entirety of Yale’s investments in Chinese firms. In fact, Macey and university president Peter Salovey explicitly told the paper as much, opting for a more targeted approach. But Yale’s decision to initiate the probe suggests that there is a willingness to take targeted action.

Why, however, did it take until now to start an investigation of Yale’s China investments? The article explains: “Macey, who chairs the [Advisory Committee on Investor Responsibility], explained that the committee had not undertaken this investigation until recently because it had been predominantly focused on the question of divestment from fossil fuels.”

UK minister dismisses US trade deal warning over Northern Ireland Protocol change
Stock market crashes in worst day since pandemic over fears of a recession
Cameron Doubles Down, Suggests Fox Should Be Deplatormed, Not Protected By Free Speech
The Two Faces of Originalism
Nets Ignore News Jankowicz Resigns, Disinformation Board Put on Pause