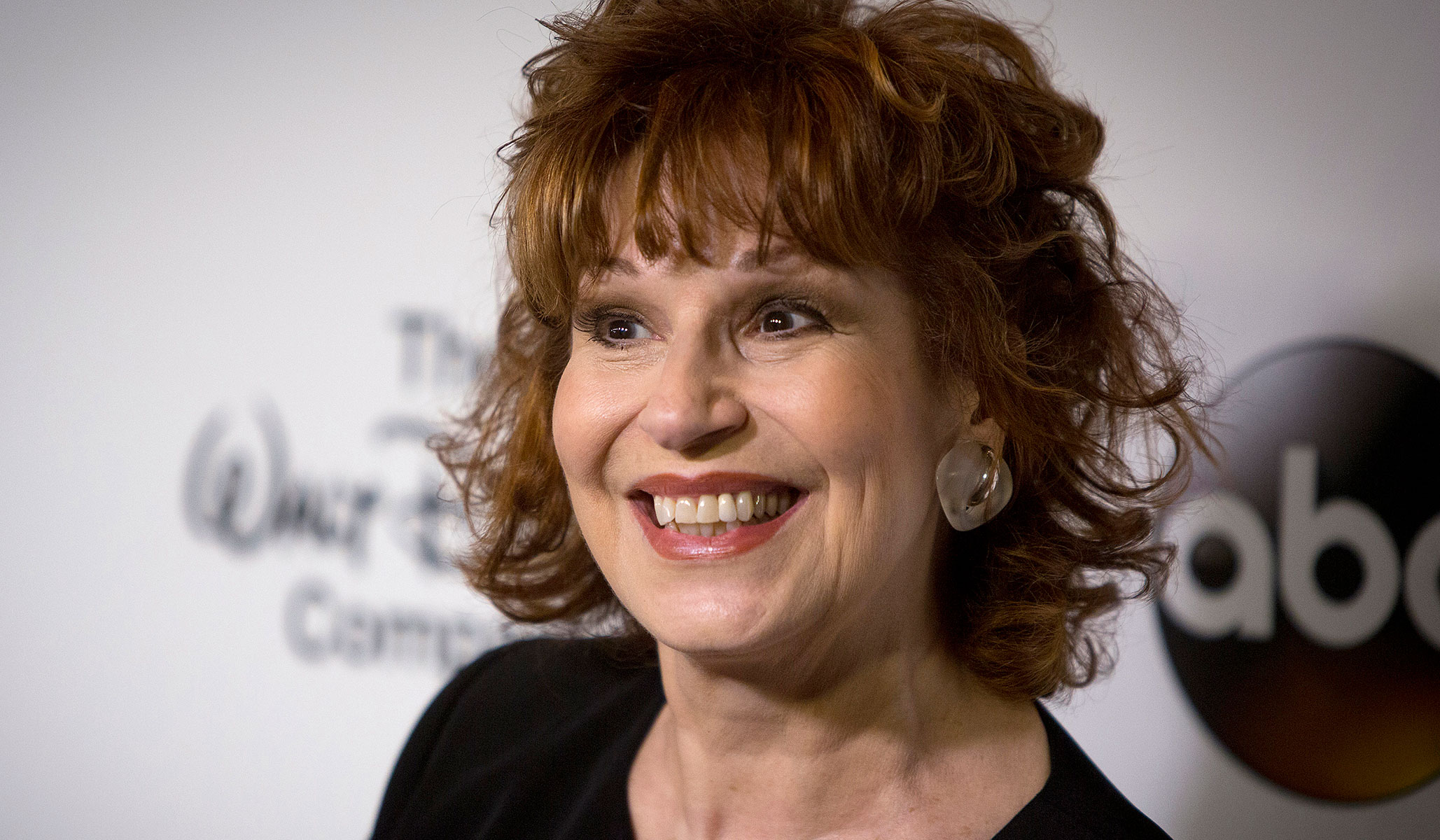 Joy Behar, co-host of the show The View, compared the Supreme Court to a “dictatorial branch of government” because of the unique appointment process and lifetime tenure for justices.

She was discussing the institution in the context of Justice Stephen Breyer’s recent retirement announcement, which has naturally raised the question of who will succeed him. President Biden has long pledged to nominate the first black woman to the Court, the top contenders for which are believed to be federal Judge Ketanji Brown Jackson, a former Breyer law clerk; and Leondra Kruger, a justice on California’s Supreme Court.

“The Supreme Court is like this dictatorial branch of the government,” Behar said. “These are people who are appointed by their own people. They do not answer to the country. They are there for life. The only way to get rid of them is to impeach them, which is a long process.

“I always feel like that particular branch of government is so anti-democracy. The fact that there are no term limits. The fact that you can put your people on because they agree with you, and then they’re there forever, influencing maybe three or four generations of Americans. To call that a democratic institution seems an oxymoron,” she added.

It is a common misconception among progressive pundits that the Supreme Court is supposed to be sensitive to democratic impulses like the other two branches of the federal government. On the contrary, Breyer has defended the High Court’s independence and insulation from the political fray and has warned against proposals from the Democratic Party to “pack the Court,” or expand the number of justices so that its policy priorities can go unobstructed by the current conservative majority. By constitutional design, the American public has indirect representation in choosing Supreme Court justices, who are nominated by the president and confirmed by the Senate, both of which are elected by constituents.

In the previous segment of the show, Behar dragged Justices Clarence Thomas and Amy Coney Barrett for supposedly betraying their race and gender, using air quotes when using the words “black guy” and “woman.”

Life Is ‘Russian Roulette’; CBS Insists Buffalo Proves ‘Racism Is Mainstream’ in America
McDonald’s Exit From Russia Gets No Moral Bonus Points While It’s Still Chummy With China
Joe Biden says he’s open to meeting with Kim Jong Un during his trip to South Korea
Biden, DCCC-Endorsed House Incumbent in Oregon Gets Primaried By Far-Left Challenger
After the ‘hippie’ bus and the Beetle, VW has its eyes on America once again