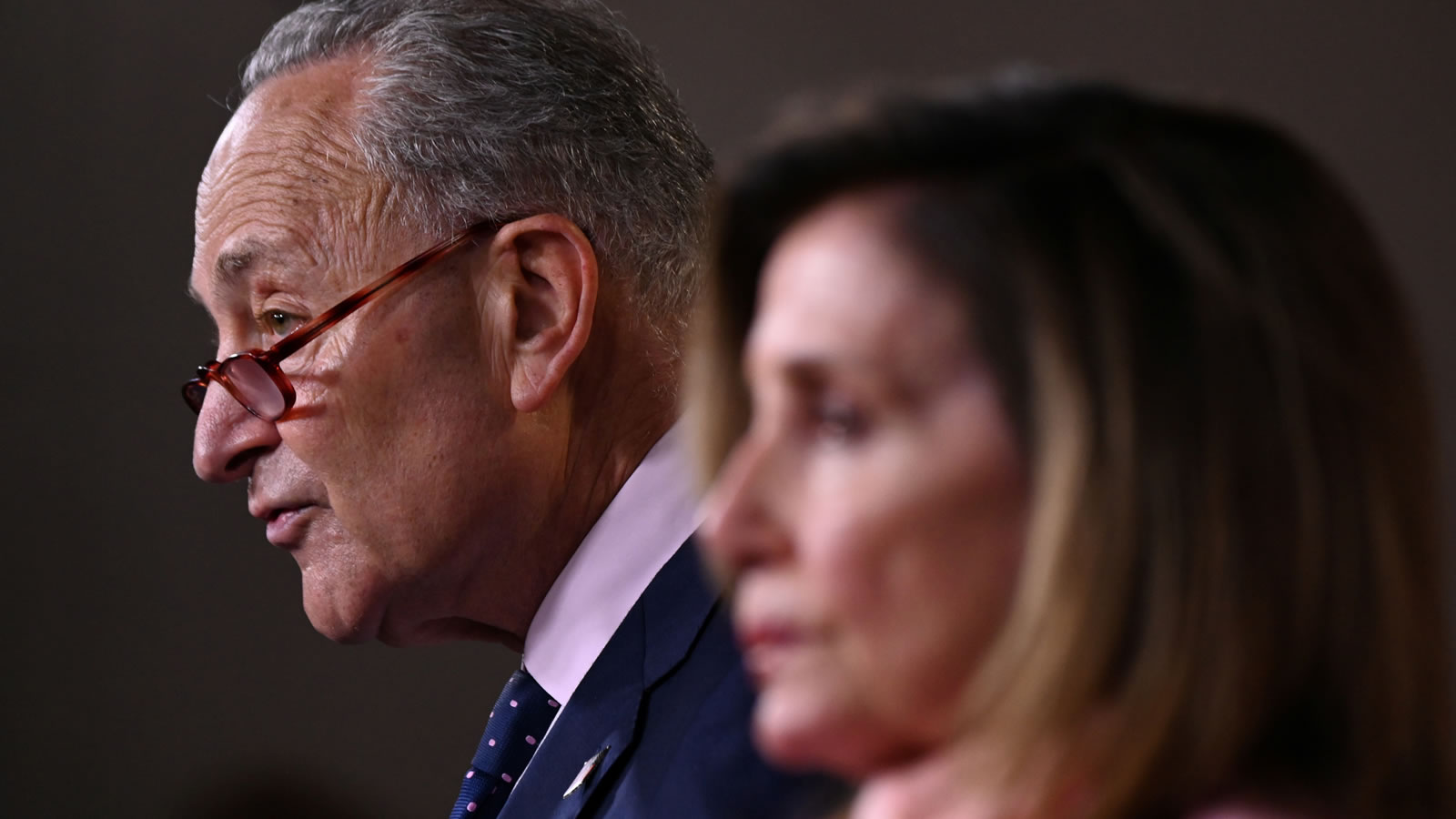 In the Washington Post today, Paul Waldman, echoing a popular — and perplexing — talking point, contends that an activist Supreme Court is now the “most important policymaking arm of the conservative movement.”

As it is, on abortion it now looks all but certain that the court will strike down Roe v. Wade later this year (though abortion will remain legal in states Democrats control). These cases show how the court’s majority is checking off items on a long list of ways it wants to remake U.S. law.

In Roe v. Wade, the Supreme Court set policy by concocting a right to an abortion that wasn’t even hinted at anywhere in the Constitution. If the Supreme Court overturns that decision and sends the issue back to legislators and voters — democracy! — how would it be policy-making? You might think it’s a superb decision, but it was Roe that created the policy. Roe overturned existing laws around the country. Undoing Roe hands those decisions back to the states.

Waldman then argues that we only got to this predicament because Republicans pulled a “trick” on voters by using the “minoritarian features the U.S. system” — by which he means the existence of states. Waldman apparently believes that Democrats have a God-given right to cram through massive generational reforms in a tied Senate but Republicans are pulling a fast one when they win elections and nominate and confirm justices using the prescribed constitutional process that’s been in place since the Founding. Democrats keep fantasizing about how they can dominate politics in a system that doesn’t exist. It’s really weird.

Court Hands Exxon Huge Loss In Climate Change Lawsuit
CNN’s Costas Misleadingly Compares Gun Control To Traffic Laws
Deadly tornado ‘picked up homes and turned them over on top of each other’
Uvalde mayor fires off blunt message to ‘haters’ who don’t like how he handled Beto O’Rourke: ‘To hell with you, too’
Trump says school shooting was ‘savage and barbaric’ but criticises those pushing for stricter gun laws