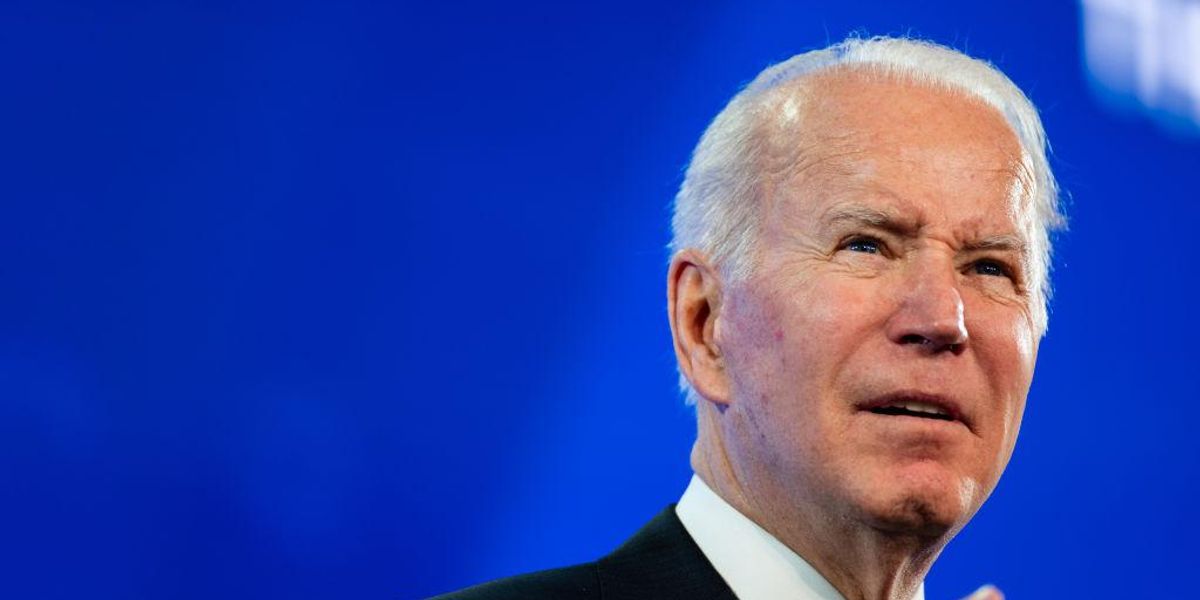 The Biden administration warned over the weekend that it “will not be in a position to evacuate U.S. citizens” from Ukraine in the event of a Russian invasion, and critics quickly drew comparisons to the administration’s previous failures in Afghanistan.

Hundreds of thousands of Russian troops have been massing on the country’s border with Ukraine in recent months, foreshadowing a possible invasion. Diplomatic attempts to resolve the tensions so far have appeared to fail.

In response to the military movements, the U.S. State Department ordered the evacuation of family members of diplomats and authorized the departure of some U.S. government employees.

The department previously increased Ukraine’s travel advisory status to “Level 4 — Do Not Travel” due to Russia’s military threat. In a news release Sunday, the State Department alerted U.S. citizens in the country that the U.S. government would essentially be unable to assist their evacuation in the event of a Russian attack.

“As President Biden has said, military action by Russia could come at any time and the United States government will not be in a position to evacuate American citizens in such a contingency, so U.S. citizens currently present in Ukraine should plan accordingly, including by availing themselves of commercial options should they choose to leave the country,” the State Department said.

What was the reaction?

Critics on social media quickly responded by slamming the Biden administration’s efforts to help U.S. citizens trapped in war zones, or lack thereof. Many drew comparisons to the administration’s botched withdrawal from Afghanistan last year, during which hundreds — if not thousands — of Americans were left behind amid a Taliban takeover of the country.

Oliver Jia posted, “The U.S. to its citizens trapped in war zones,” followed by a gif of a man throwing up the peace sign before disappearing.

Citing British intelligence, the Daily Beast reported on Saturday that Russian President Vladimir Putin has plans to install a pro-Russian regime in Kyiv and has identified former Ukrainian lawmaker Yevheniy Murayev as a potential front-runner to lead the takeover.

On Sunday, the Biden administration was said to be considering the deployment of thousands of U.S. troops, as well as warships and aircraft to NATO allies in Eastern Europe as a deterrent to Russian action. But some experts said the action would be too little, too late.

Last week, President Biden stunned Ukrainian officials after he appeared to offer an incredibly weak response to Russia’s threat in a long, rambling press conference. During the conference, Biden seemed to downplay a potential “minor incursion” by Russia in the coming days.

Ukrainian officials reportedly slammed Biden for effectively giving “the green light to Putin to enter Ukraine at his pleasure.”

Has Starbucks Finally Pushed Me Away?
JetBlue launches hostile takeover bid for Spirit Airlines
Morgan Stanley analyst directly blames Biden’s ‘excessive’ fiscal stimulus for surge of inflation
Katy Perry says moving to Kentucky has been an ‘amazing experience’ because it ‘reminds you that Hollywood is not America’
Editor’s Pick: Hot Air on Philly Inquirer Refusing to Endorse GOP