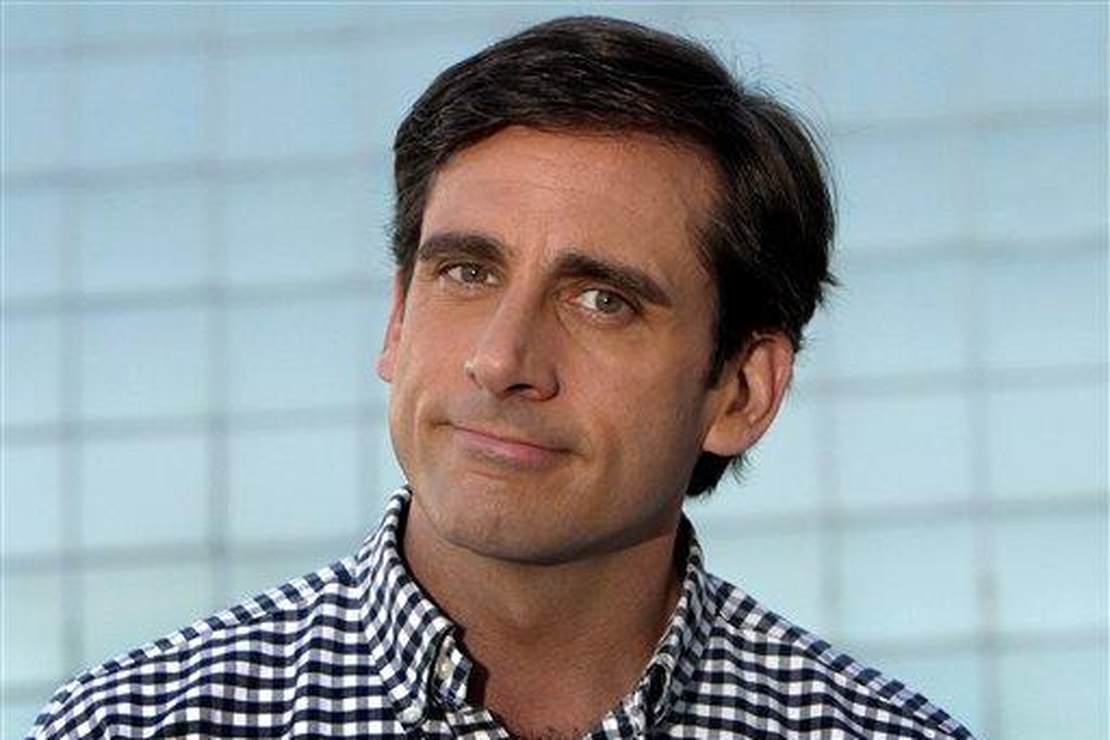 Do you live with a leftist snowflake teenager? If the answer is yes, first, you have my sympathy. Second, don’t you deserve a laugh at their expense? While it’s increasingly difficult to find new movies that don’t pander to the LGBT mob, there are plenty of films from the 1990s and 2000s that, while accurately reflecting the attitudes of the time, would shatter the delicate sensibilities of your brainwashed teenager.

So, if you enjoy the occasional family movie night and want to show your teenager what comedies were like when they weren’t all woke, here are a few to choose from.

Honestly, I was never a fan of this movie. That said, this movie propelled Jim Carrey to stardom, and yet I never really cared for his movies, not even this one. Carrey is now gone utterly wacko leftist and looks like he lives under a bridge. So there’s a good chance your teenager doesn’t know that this movie, which briefly made Carrey one of the highest-paid actors in Hollywood, frequently appears on lists of movies that haven’t aged well because of a “transphobic” plot point.

In the film, the main villain, a woman named Lt. Lois Einhorn, is revealed to be transgender. This is bad on its face simply because “how dare they make a trans person a villain?” But that barely scratches the surface. When Einhorn’s identity is revealed, Carrey employs his physical comedy to demonstrate how disgusted he is.

“Einhorn is a man!” Ace Ventura shouts when he makes the connection… Heck, that he doesn’t shout “Transgender women are women!” is enough to cancel this movie. But, after he makes the connection, it prompts him to vomit, emphatically brush his teeth, plunge his face, burn his clothes, and shower because he’s so grossed out because he kissed Einhorn earlier in the movie.

And then there’s a later scene when Ventura reveals Einhorn’s identity (it’s pretty gross, so I won’t show the clip), and there are other scenes in the movie that have been described as homophobic as well. But, if your woke teen only knows Jim Carrey for his radical leftist shtick today, it would be hilarious to see them triggered by these scenes.

Good lord, the fact this movie hasn’t been memory-holed by the left yet is beyond my comprehension. This movie was directed and co-written by Judd Apatow, a garden variety Hollywood leftist, yet it features several non-politically correct scenes. But some of the jokes at the expense of the LGBT community are the most iconic. For example, when Seth Rogen and Paul Rudd are playing a video game, they mock each other going back and forth, telling the other, “you know how I know that you’re gay?”

And then there’s the scene where Steve Carrell’s work buddies hire a prostitute for him who turns out to be a transvestite, which grosses everyone out. And why wouldn’t it?

Seth Rogen may be super woke now, but his teen comedy Superbad, which he co-wrote, is super homophobic. I find this movie hilarious—and it was the breakthrough role for Emma Stone, incidentally—yet, because this nearly two-hour movie is jampacked full of gay jokes, you won’t see anyone involved with it looking back on it fondly.

Rogen wrote the film for crying out loud and says he regrets the “blatantly homophobic” jokes. Released in 2007, it was still a massive success. Why? Because it’s a funny film and we were allowed to laugh at things then.

This movie is a staple of my childhood. A classic indeed.

We won’t speak of the terrible sequels, though.

And for the most part, your leftist friends and family will sit through it without incident. There’s just one scene that will send them crying in the corner: when Bill and Ted travel back in time to medieval England. In this scene, Ted wears a suit of armor and accidentally falls down some stairs. For a brief moment, it is assumed that Ted gets stabbed in the chest by a guard with a sword. Ted is actually still alive, and when Bill discovers this, he hugs Ted briefly. The tender moment ends quickly, and they pull apart in disgust, then simultaneously call each other “fag.”

Yeah, imagine such a scene in a movie now? Nope, it won’t happen. I’m sure your brainwashed teenager would give up on the film after seeing that part, which is a shame because it’s “Excellent!”

This movie came out when I was ten years old. I not only saw it in the movie theatre, but we also had it on VHS tape. It’s a classic 90s comedy. It’s also a little problematic to the woke LGBTQ activists that are everywhere trying to brainwash your children. Kindergarten Cop directly conflicts with radical leftist gender theory because, in one scene, a young boy in Arnold Schwarzenegger’s class tells him, “Boys have a penis. Girls have a vagina.”

I’m pretty sure every time this clip is played, a liberal has a panic attack. How dare a movie reduce gender to genitalia! Never mind that this kid is more intelligent than any leftist of today.

The IRS Fell Behind So Its Employees Destroyed 30 Million Tax Documents in an Effort to Catch Up
President Joe Biden’s Schedule for Tuesday, May 24, 2022
Monkeypox ‘Predominantly’ Spread by Gay, Bisexual Men
Joe Biden During Remarks on Texas Mass Shooting: “The Second Amendment is Not Absolute” (VIDEO)
Ukrainian leaders rule out a ceasefire and will not cede territory to Russia to end fighting