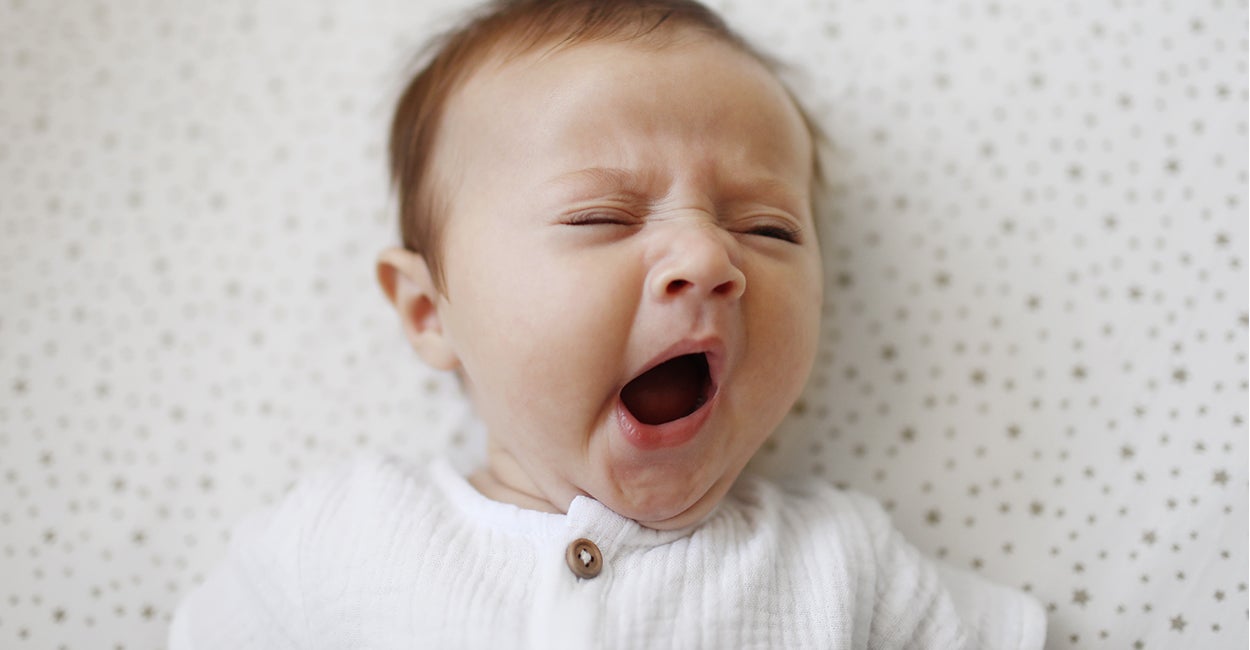 It is time for America to recognize that “abortion, just like slavery, is one of the greatest human evils that humans have ever experienced in world history,” Kevin Roberts, president of The Heritage Foundation, said to a crowd of pro-life students and advocates Saturday.

It’s time for the pro-life community to be on “offense every single day for the unborn and moms and dads and families in America,” Roberts said.

The president of The Heritage Foundation, a Washington, D.C.-based think tank, spoke to pro-life activists on the main stage of the Students for Life National Pro-Life Summit in Washington, D.C., following remarks by former Vice President Mike Pence.

Roberts challenged the crowd to not grow weary in the fight to protect all life and see Roe v. Wade overturned, but to draw courage from those in history who have fought for individuals who did not have a voice.

There is a parallel between the fight to end abortion today and the long struggle to abolish slavery in Europe and America, the think tank president said.

William Wilberforce, despite opposition, dedicated his life to ending the slave trade in Britain.

Even though the British political leader and abolitionist was ridiculed for his views, he was not dissuaded from the cause of abolishing slavery, Roberts said.

“You see, the radical American left wants you to doubt your commitment to this cause [of life],’ Roberts warned, “but we know that because truth is on our side, because the clarity of the Lord’s vision for the culture of life in the United States is the wind in our sails, that we will prevail, just as Wilberforce would remind us if he were here today.”

In America, the abolitionist Frederick Douglass also serves as a reminder to remain courageous in the face of opposition, Roberts said. Douglass faced ridicule for his work to abolish slavery in the 1800s yet persisted.

In moments of despair, “harness the optimism” of leaders like Wilberforce and Douglass, Roberts challenged.

“The left believes that they can discourage us from taking action,” he said, adding that the pro-life movement will not be “discouraged because you know the truth.”

Roberts’ remarks come one day after thousands of people gathered on the National Mall to stand against abortion and participate in the 49th annual March for Life.

People came from across the nation to attend the march, which pro-lifers hope to be the last March for Life before Roe v. Wade is overturned. The Supreme Court heard oral arguments in December for the Dobbs v. Jackson Women’s Health Organization case, which could reverse high court’s 1973 abortion ruling on Roe.

While the battle for life will be won “in the courtroom,” the “halls of Congress,” and “in state capitals,” it begins when we “speak to one member of our family, one friend, one stranger who is pro-abortion,” and share with them why all life is worthy of protection, Roberts said.

“And the reason we fight is, of course, for young women and for mothers and fathers,” he said, “but also for the future of this great nation.”

Lessons from a Turkish Coup
‘They’re all terrified’: Patients ‘panic’ as abortion clinic prepares to close
4 Recipes for Homemade DIY Lawn and Garden Fertilizer
At least 42people found dead inside a Texas lorry
Fourth of July travel surge puts airlines — and passengers — to the test