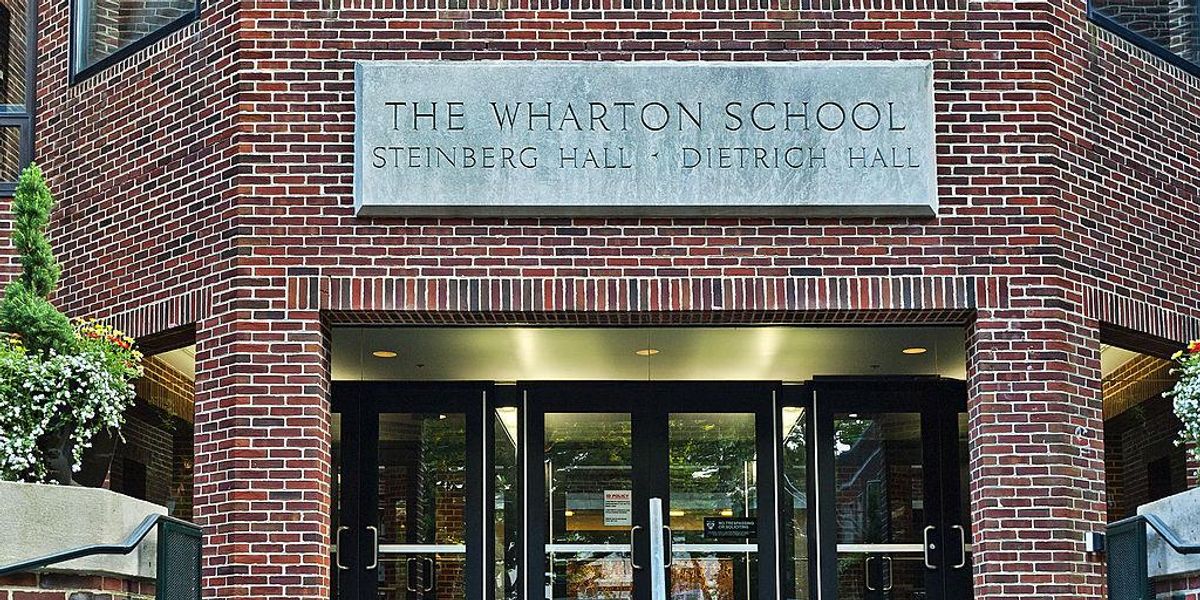 The University of Pennsylvania’s prestigious Wharton business school started trending on Twitter Thursday, but not because of its academic prowess or comments from a famous alum like former President Donald Trump.

Rather, the school caught the attention of users online after a professor posted about a social experiment she conducted in class that inadvertently showcased just how clueless her students are about middle-class American life.

The professor’s tweet sparked an internet firestorm, the Philadelphia Inquirer pointed out, noting that it touched on a number of hot-button political topics — including income inequality, socioeconomic diversity at universities, and privilege.

What was the reaction?

The tweet elicited a wide range of responses, but most commenters shared essentially the same view: The experiment proved the students were remarkably “out of touch.”

“Don’t you think business students at Wharton should have to do one of those simulations where they have to live like people on 45k for a week? A reality show? That’s my pitch. You can take it, if you want,” one commenter wrote.

“That’s the average of who they know, which is why rich people usually don’t feel rich,” another said.

Still another added, “This is why the wealth gap is so toxic to our society. The rich literally have no concept of how anyone actually lives. And most people I’ve met do not make even 45k a year.”

Even journalist Soledad O’Brien chimed in to say, “Not shocking if it were, say, middle school students. But Wharton?”

For others, the tweet brought back memories from the time they spent within the premier program.

Rosie Nguyen, a 24-year-old Wharton grad, recalled, “My freshman year, I told a classmate I had a full ride to penn ($80k/year tuition) because my parents make only $10k/year, and they replied ‘you’re so lucky, I have to pay full tuition cause my parents make too much money.'”

While many commenters specifically ridiculed the University of Pennsylvania, where the median family income of a student is $195,000, Strohminger argued that the confusion may not be exclusive to her students at her school.

“A lot of people want to conclude that this says something special about Wharton students — I’m not sure it does. People are notoriously bad at making this kind of estimate, thinking the gap between rich and poor is smaller than it is,” she said.

A lot of people want to conclude that this says something special about Wharton studentsu2014 Iu2019m not sure it does. People are notoriously bad at making this kind of estimate, thinking the gap between rich and poor is smaller than it is.

Either way, the group of students highlighted by Strohminger was just a touch off base.

The Social Security Administration put the average U.S. annual wage last year at $53,383, and the median wage at $34,612, MarketWatch reported.