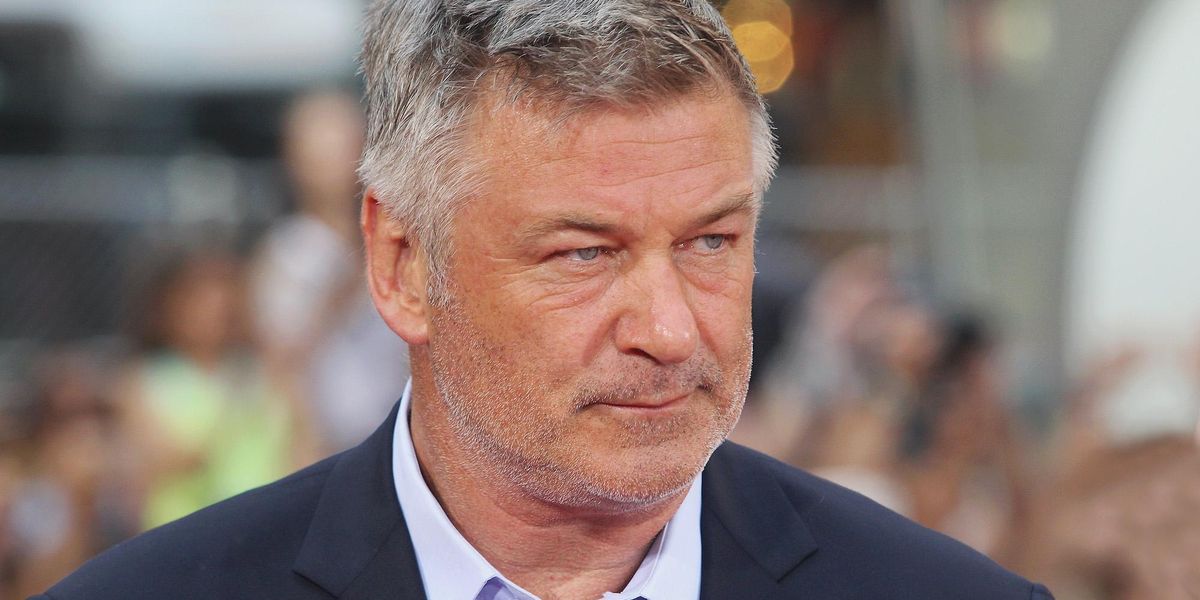 The family of a U.S. Marine killed in Afghanistan is suing liberal Hollywood actor Alec Baldwin for defamation over insults he sent on social media.

Baldwin, who is mired in controversy over a lethal on-set shooting from October, 2021, is accused of defamation after he called one of the family’s sisters an “insurrectionist” for participating in the Jan. 6 protest at the U.S. Capitol. The lawsuit was first reported by Emily Miller.

In 2021, the actor gave Roice McCollum a check for $5,000 to help the widow of her brother Marine Lance Cpl. Rylee McCollum, who was killed in Afghanistan during the terrorist bombing on Aug. 26 at the Kabul Airport.

Later, Baldwin messaged her after she posted a photograph of herself at the protest at the Capitol.

“Are you the same woman that I sent the $ to for your sister’s husband who was killed during the Afghanistan exit,” Baldwin said in the private message.

McCollum said that she never participated in the rioting inside the Capitol and that she had only protested peacefully.

The lawsuit claims that Baldwin posted to his millions of followers about the interaction and that it resulted in hundreds of “nasty and hostile” messages, according to an interview of McCollum by Miller. One message documented by Miller contained a death threat.

The McCollums said that they will ask a Wyoming jury to award them $10 million in actual damages and $15 million in punitive damages.

“Alec Baldwin uses his power and influence to hurt people, instead of helping them. I just want him to know he cant get away with it,” said Jiennah “Gigi” McCollum, the widow of Rylee McCollum. “People will fight back.”

Here’s more about the defamation case against Alec Baldwin: