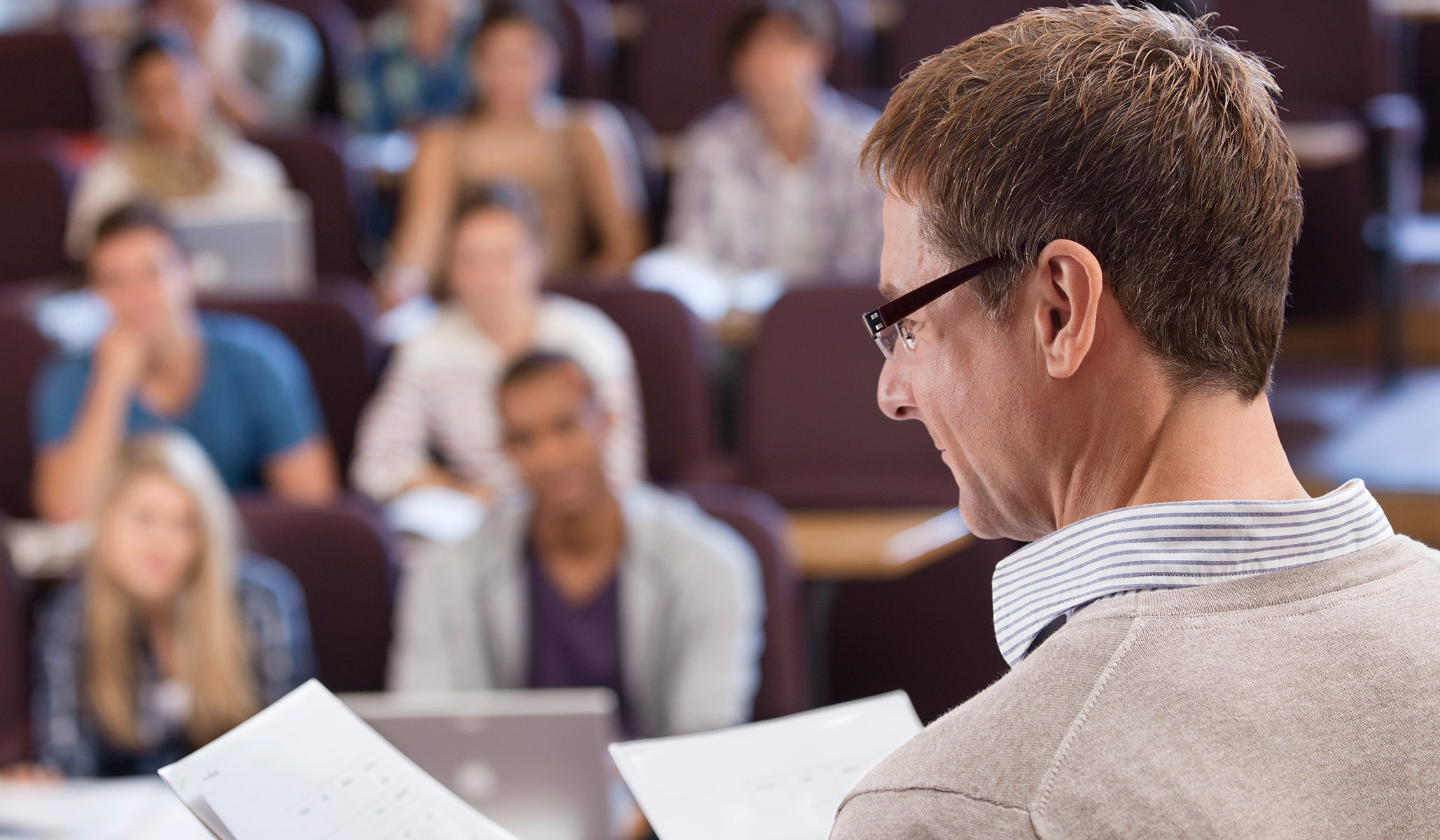 Why should anyone be compelled to give up money to an organization that works against his or her beliefs and interests? Because the unions long ago made a deal with the Democratic Party — you pass laws that give us power to extract money from people whether they like it or not and we will reward you with money and man power for elections.

Professor Goldstein is upset at “his” union’s pro-Palestinian, anti-Israel stance. The union couldn’t care less. He still has to pay for its alleged services and is treated as an inferior.

If the U.S. ever regains political sanity, unions will be given no coercive powers. They’d have to seek members on a voluntary, individual basis just as all other private organizations do. And they’d have to take “no” for an answer from people who want nothing to do with them.

The Stand Against Transgender Insanity Is One We All Must Take
California Budget Adds Another Stimulus Payment, Plus $200 Million More For Baby-Killing Abortion Services
China cuts quarantine time for international travelers in big step toward easing Covid controls
Biden at 500 Days
Shop worker held by police after Rudy Giuliani ‘slapped on the back’