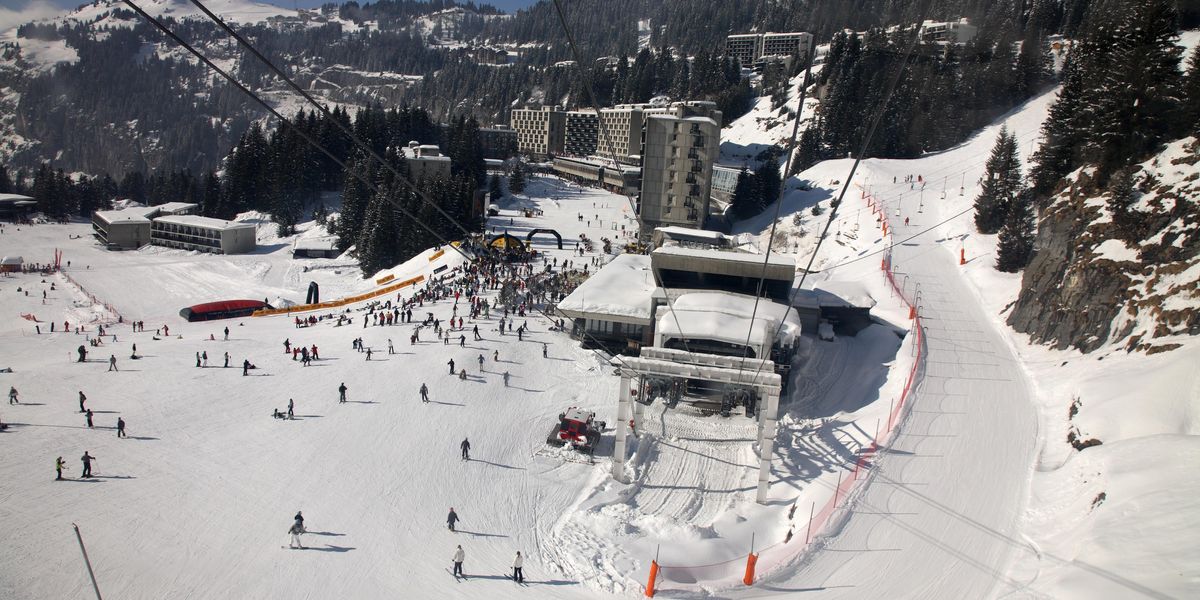 Authorities have arrested a 40-year-old firefighter in connection with the death of a 5-year-old child who he was said to have struck at excessive speed while skiing at a French Alps resort.

The firefighter is facing charges of manslaughter after slamming into the child at a high rate of speed in Flaine on Saturday morning.

According to a report from Sky News, the child — identified as a British girl named Ophélie — was in the middle of a ski lesson along with four other children when the firefighter came flying down the slope and struck her.

The skier reportedly told authorities that he spotted the girl as he flew down the slope — and attempted to veer away from the child — but finding it was too late, struck her.

Bonneville Public Prosecutor Karline Bouisset told the outlet that as the child was in a single-file line with the other children during the lesson, and when it was time to take her turn on the beginners’ slope, she turned.

At that point, Bouisset said, the child was “very violently hit by the skier arriving at high speed who tried in vain to avoid her.”

The firefighter immediately stopped and attempted to administer first aid to the child — who was immediately knocked unconscious upon impact — as medics rushed to the scene to airlift her for treatment.

The child, the report added, never regained consciousness and was pronounced dead en route to the hospital.

The U.K.’s Sun reported that the suspect — who hails from Saint-Jeoire — is offering his full cooperation with the investigation.

He remains in custody in eastern France’s Bonneville region.

An investigating source said, “The skier involved in the death has been indicted for manslaughter. He has been placed under judicial control and is specifically accused of a deliberate violation of safety obligations.”

If convicted, the skier could face up to five years in prison and an $85,000 fine.

What else it there to know about this?

The child’s family, according to the report, is “suffering from extreme shock.”

Jean-Paul Constant, mayor of nearby Arâches-la-Frasse, said that authorities are desperately seeking emotional counsel for the family, which is devastated by the loss of the child.

“We are actively looking for a psychologist who speaks English for the family, who have returned to [their home in] Geneva,” Constant said according to Sky News. “They are suffering from extreme shock, as are many others involved in this tragedy.”