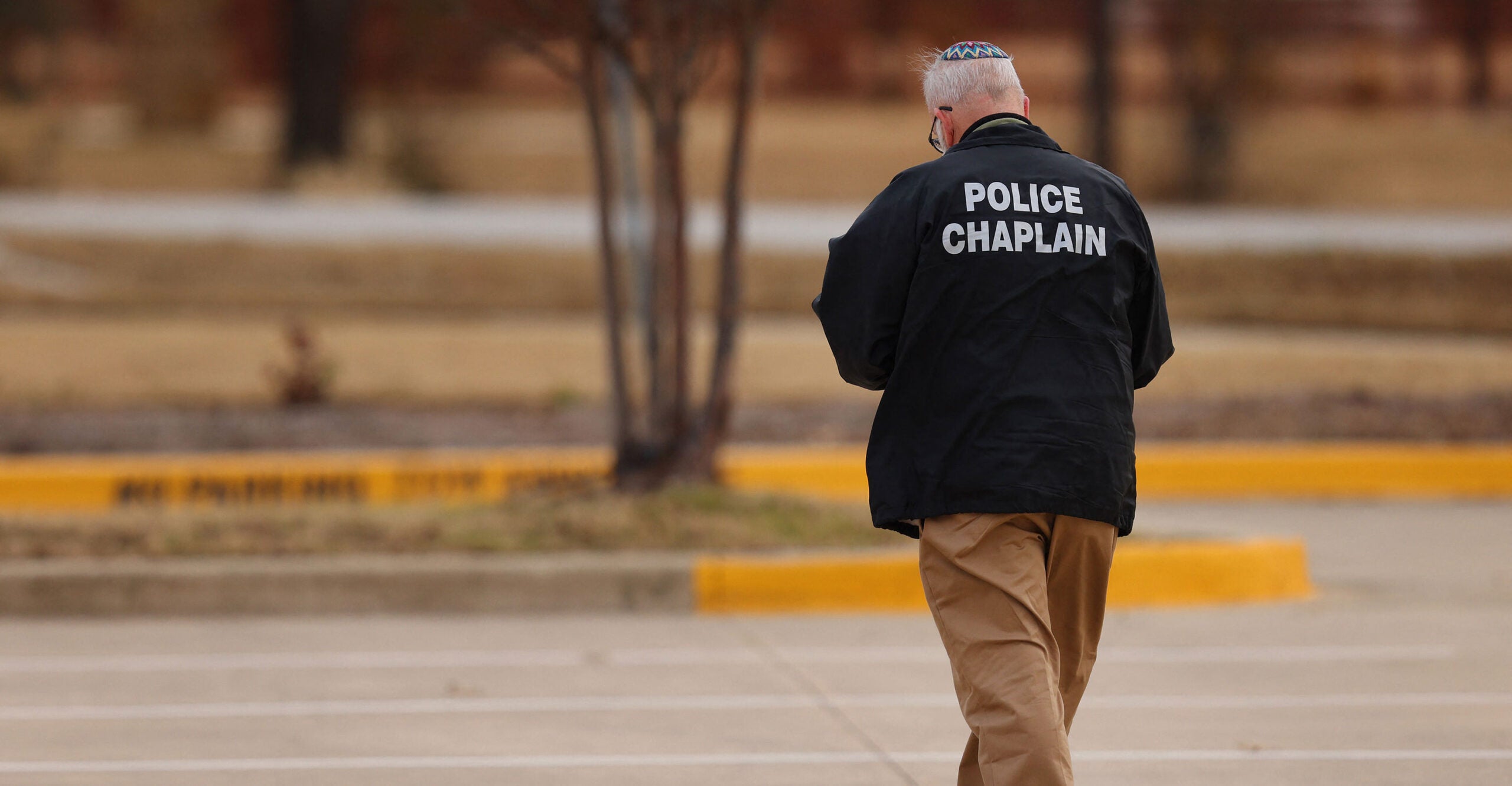 But while we should praise these heroic actions, we should not overlook the politically-motivated claimed ignorance by senior FBI and Biden administration officials regarding the motive for this terrorist attack. This was a wake-up call for this administration to recognize, name, and prioritize America’s real enemies or similar attacks will follow.

While the FBI pledged to “continue working to find motive” for the synagogue attack, a very clear picture of the assailant’s motive has emerged from a livestream of the religious service that was being broadcast on Facebook when the takeover occurred.  The hostage-taker was demanding the release of Aafia Siddiqui, also known as “Lady al Qaeda,” who was convicted and sentenced to 86 years in prison for attempted murder and serving as a financier and courier for the terrorist network.

Despite her sordid rap sheet, Siddiqui is the cause célèbre of various Islamist and progressive organizations.  The Council on American-Islamic Relations organized 20 rallies in October, featuring speakers like Linda Sarsour demanding Siddiqui’s release. These demands echo efforts by ISIS, the Islamic State, and the government of Pakistan to broker an exchange of Siddiqui for Americans being held hostage abroad.

Foreign extremist groups seek to free one of their own highly-placed operatives as a tactical victory in their war on the Great Satan. Islamist groups like Council on American-Islamic Relations or activists like Sarsour would be revealed as the apologists for foreign extremists that they are if they offered this as the reason for releasing Siddiqui. Instead, they emphasize that Siddiqui was educated in the U.S., receiving graduate training at Massachusetts Institute of Technology and Brandeis University, and portray her as an innocent mother swept up in what they claim are the excesses of America’s War on Terror.

They somehow fail to mention the fact that she married the nephew of the key planner of the 9/11 attacks, Khalid Sheikh Mohammed; was captured with deadly chemicals that were to be used to make terror-weapons; and tried to kill the U.S. agents who interrogated her. They also neglect to note that at her trial, Siddiqui tried to dismiss her attorneys on the grounds that they were Jewish and insisted that all prospective jurors be DNA tested and excluded “if they have a Zionist or Israeli background,” adding “I have a feeling everyone here is them – subject to genetic testing. … They should be excluded if you want to be fair.”

Siddiqui’s antisemitic tirades continued after her conviction.  She wrote President Barack Obama from her Fort Worth federal prison, “Study the history of the Jews. They have always back-stabbed everyone who has taken pity on them and made the ‘fatal’ error of giving them shelter. It is this cruel, ungrateful back-stabbing of the Jews that has caused them to be mercilessly expelled from wherever they gain strength. This why ‘holocausts’ keep happening to them repeatedly! If they would only learn to be grateful and change their behavior!!”

This is the allegedly innocent mother and neuroscientist for whom Council on American-Islamic Relations organizes dozens of rallies to secure her release. And when people at these rallies get whipped into a frenzy about how Siddiqui is a victim of American Islamophobia, why might one of them target a synagogue to take hostages to barter for her release?  It’s not just Siddiqui who spews antisemitic bile, but the leadership of the Council also actively trade in Jew-hatred.

Apparently, this weekend’s assailant was on the same page as the Council’s Billoo and was paying attention to Zionist synagogues, selecting to take over one of them in the hopes of trading hostages for Siddiqui’s release.

The problem is that the FBI and the Biden administration refuse to know our enemies. The administration and congressional Democrats myopically focus on domestic terrorism instead of foreign terrorist threats. They have labeled domestic violent extremism “motivated by racial or ethnic animus” (white supremacy) and those who “hold anti-government or anti-authority views” (anti-COVID mandates) as the number one threat and terrorist priority for this government.

Meanwhile, the Biden administration was responsible for a reckless and deadly withdrawal from Afghanistan, revitalizing the Taliban and al Qaeda, and opening our southern border to foreign nationals from over 150 countries, including known and suspected terrorists.

Just last week, the assistant attorney general for the National Security Division, Matt Olsen, announced at a Senate Judiciary Committee hearing that he created the new Domestic Terrorism Unit in the Justice Department due to the elevated threat of violent domestic extremism. He barely gave lip service to foreign terrorist groups like ISIS and al Qaeda. Sen. Lindsey Graham, R-S.C., chided Olsen and the FBI witness, Jill Sanborn, stating it’s just a matter of time before our border is the entrance for international terrorists.

It is critical for Americans’ safety that the Biden administration immediately change its terrorism priorities to focus on foreign terrorist threats above domestic white supremacy and Americans who oppose COVID-19 mandates. Americans shouldn’t have to wait to lose loved ones’ lives before this administration recognizes our real enemies.

Is it Ruth Bader Ginsburg’s Fault That Roe v. Wade Was Overturned?
Restaurant workers call 911 after receiving an order with a chilling note from an alleged kidnapping victim
The Contempt of the World
Influx of Unregulated Abortion Pills to Cross US-Mexico Border Following Dobbs Decision
Senate sergeant at arms who oversaw January 6 found dead