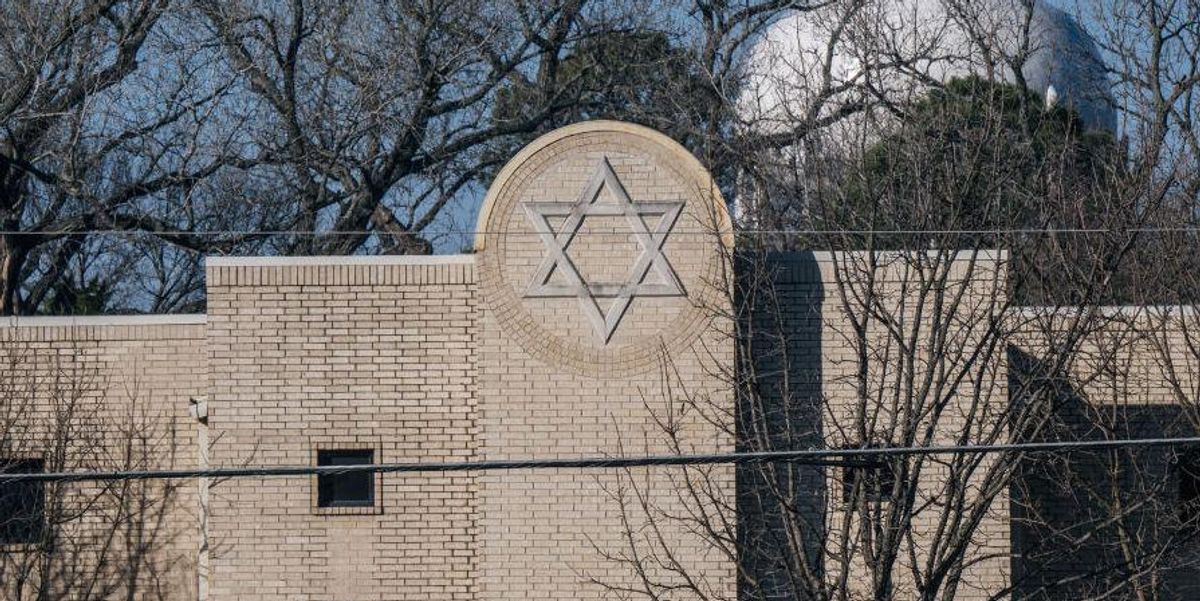 A top House Republican revealed Sunday the investigation into the man who took four people hostage at a Texas synagogue on Saturday has gone international.

Rep. Michael McCaul (R-Texas), the ranking member on the House Foreign Affairs Committee, told CNN host Jake Tapper on “State of the Union” there is “something more” to the case than a lone actor.

In fact, McCaul disclosed that the FBI’s investigation now extends to London and Tel Aviv.

“I know the FBI has now fanned their investigation out to London and Tel Aviv. So this has now turned into an international investigation. So there’s something more here,” McCaul said. “And the fact he’s calling for Lady al Qaeda’s release from prison has been, as you said, in the jihadist world kind of a cause celebre.”

“And so I think we’re going to find out a lot more in the next 24, 48 hours. He is British. I wouldn’t be surprised if he’s Pakistani, just like Siddiqui. And we need to get to the bottom of this,” he added. “We haven’t seen one of these radicalized attacks in a few years now, and it is disturbing to see it raise its ugly head again.”

“Ukraine is a breadbasket of Russia. Putin wants to restore the glory of the old Soviet empire,” says Rep. Michael McCaul.nn”They’re very aggressive in the timetable. I think you’re going to see this play out very quickly… [the United States] ought to be providing deterrents.”pic.twitter.com/J9DNx9BGh3

Law enforcement identified 44-year-old Malik Faisal Akram as the perpetrator, and said he traveled to the U.S. approximately five weeks ago. The motive has not been officially determined, although his choice of attacking a synagogue on a Saturday during the middle of a Sabbath service strongly suggests religious motivations.

The suspect reportedly demanded the release of convicted terrorist Aafia Siddiqui, who is known as “Lady Al Qaeda.” Siddiqui is serving an 86-year prison sentence after being convicted in 2010 of attempted murder and armed assault of U.S. military personnel. Siddiqui is incarcerated at a federal prison not far from the Congregation Beth Israel synagogue that was attacked.

“This is a disturbing case that demonstrates that anti-Semitism is unfortunately alive and well,” McCaul said. “I think they chose this synagogue because she, Siddiqui, the Lady al Qaeda, they call her, is being detained in a Fort Worth prison facility.”

After the FBI attempted to downplay the role religion played in hostage crisis at the synagogue, President Joe Biden condemned the incident as an act of terrorism.

“This was an act of terror,” Biden said.

National security adviser Jake Sullivan also condemned the incident as an “act of terrorism” and an “act of anti-Semitism.”

McDonald’s says it will sell its Russia business after previously pausing operations due to Ukraine war
Dinesh D’Souza Announces “2000 Mules” Returns to US Theaters for Typical Release on Friday
Anthony Fauci says he will leave the White House if Donald Trump becomes president in 2024
Nets Ignore News Jankowicz Resigns, Disinformation Board Put on Pause
Deadly tornado ‘picked up homes and turned them over on top of each other’