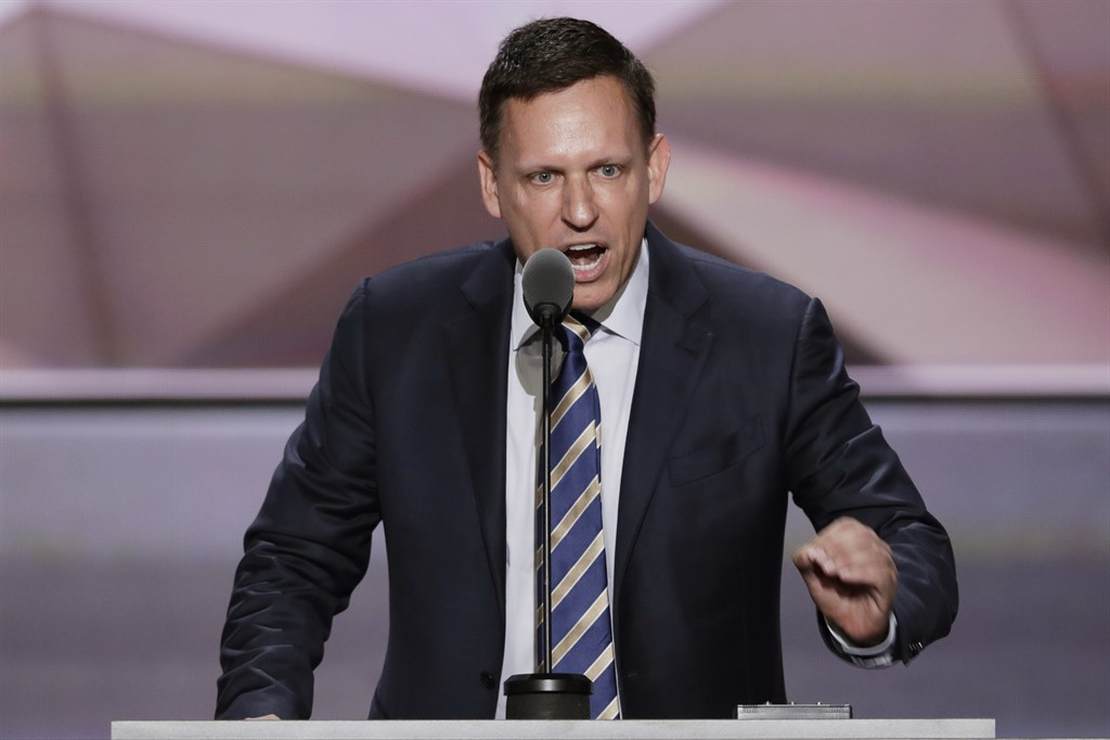 You know what propels the free speech movement forward? When the neurotic and prickly establishment social media companies continue to kick visible personalities off their platforms.

In the last few weeks alone, Twitter has either suspended or permanently banned Robert Malone, Matt Walsh, and Marjorie Taylor Greene. Of course, this is nothing new for establishment social; they’ve been expelling heretics to the deplatformed wastelands for some time now, most famously President Trump in the wake of January 6.

Only now, things are starting to feel a little different. What was once a wasteland is increasingly an oasis. After their respective excommunications, Malone, Walsh, and Greene quickly found refuge and a warm welcome on free speech-friendly platforms like Substack, GETTR, and GAB.

I wrote last week about why GETTR might last, pointing out that every time Twitter boots a popular personality, they’re taking a product that is in demand off of their shelves when a competitor down the street has it in stock and on display. This basic market dynamic applies broadly to the entirety of the establishment social media and corporate press complex. The more exclusive and intolerant they get, the stronger their upstart competition becomes.

Twitter, Facebook, YouTube, CNN, the New York Times, and even what’s left of distributed local news — together they are like the plastics in Mean Girls. They’ve enjoyed all the power and influence that comes from being the shiniest thing in the room by default, but eventually, when you’re shi**y to enough people, the masses turn away and start their own party. A party even better than any Regina George could put on.

From editorial constraints at corporate newspapers to total control at Substack. From demonetized on YouTube to growing on Rumble. From hostility on Twitter to good cheer at GETTR.

The point is that the alpha version of the free internet is already here. And even if it isn’t as visually refined or algorithmically convenient as the Big Tech incumbents, it shows much promise.

But there is still one big problem. One massive looming threat (like the comet in Don’t Look Up) that could completely stunt the blossoming of this free internet. And that threat is the cloud.

Yes, the underlying cloud hosting and technology services that enable these free speech platforms to function are entirely controlled by Big Tech and their underlings. As we saw with Parler and Amazon Web Services last year, all it takes is one faux casus belli for government and Big Tech to join hands in wiping a common enemy off the face of the internet.

Substack is reportedly still hosted with Amazon Web Services, just as GETTR is reportedly hosted by Cloudflare, a Big Tech-lite company out of San Francisco.

If the free internet is to endure, the vanguard of the movement must be formed around the creation of apolitical cloud services companies. Companies that will protect the free platforms of today and whatever comes next.

And as it turns out, those companies are just now beginning to emerge.

Investors like JD Vance and Peter Thiel injected funding into Rumble, so the video company could build out cloud hosting and technology services that would line up directly against Amazon Web Services, Microsoft Azure, and Google Cloud. Donald Trump and his soon-to-come Truth Social have already engaged Rumble to leverage those services.

Related: Peter Thiel Set to Influence 2022 in a Big Way

Then there is also Right Forge, a hosting and cloud services company started by an editor at The Federalist that aims to protect websites and applications from censorship.

A ground level free internet is already here. The question is — how far behind is the free cloud?

Psaki Repeatedly Asked if Kamala Harris is Being Considered For the Supreme Court (VIDEO)
NY Times Frets About Freedom of the Press as Palin’s Libel Suit Comes to Court
Behar Defends Joe Rogan’s Free Speech: ‘You Can’t Just Pick and Choose’
Freedom of Religion and Speech Is on Trial in Finland
Proposal in South Carolina would make it a misdemeanor for businesses and other entities to ask about the COVID-19 vaccination status of those seeking entry